Dolphins tampering scandal: things involved in it that could surprise you 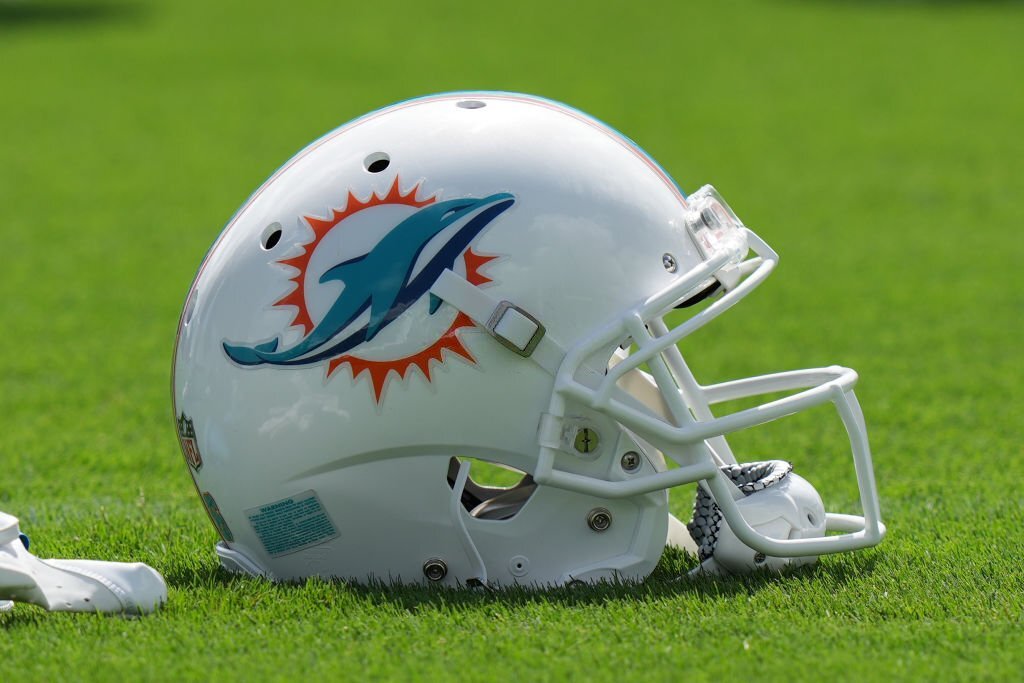 The NFL has temporarily removed both Stephen Ross and high-end draft picks from Miami, according to NFL Media, six months after former Dolphins coach Brian Flores claimed that Ross had effectively bribed him to lose games in order to improve Miami’s draft position.

Tuesday, Commissioner Roger Goodell informed the team that a league investigation revealed Ross had repeatedly communicated with both Tom Brady and Sean Payton while trying to lure the star players to his franchise and that he had at the very least suggested prioritizing draft picks over a winning record in 2019.

What did the Dolphins tamper with?

The Dolphins’ tampering with Tom Brady led to the suspension. The organization has also lost a first-round pick and a third-round pick in the upcoming draft, according to the authorities. Owner Ross was fined $1.5 million and placed on administrative leave until the middle of October.

What is tampering in NFL?

The NFL defines tampering as “Any public or private statement of interest, qualified or unqualified, in another club’s player to that player’s agent or representative, or to a member of the news media.’’ “Any interference by a member club with the employer-employee relationship of another club or any attempt by a club to impermissibly induce a person to seek employment with that club or with the NFL’’ is also a violation of the NFL’s anti-tampering policy.

Why are the Dolphins being punished?

The Dolphins were given a severe penalty for breaking the “integrity of the game” when the NFL revealed the results of the tampering and tanking case against them on Tuesday.

The Dolphins allegedly violated the anti-tampering policy three times, according to TMZ Sports. Once with former New Orleans Saints head coach Sean Payton, and then twice with Tom Brady. When Brady was still playing for the Patriots in 2019–2020 and again in 2021 while playing for the Buccaneers, this incident occurred.

Why was Stephen Ross suspended?

The NFL on Tuesday found Miami Dolphins owner Stephen Ross guilty of tampering after he attempted to recruit Sean Payton and Tom Brady while they were both under contract to other teams.

According to the league’s investigation, the owner of the Dolphins was one of the “active participants” in the 2021 meetings between Brady and his agent. The 82-year-old was fined $1.5 million and has been suspended until October 17.

The league’s inquiry also came to the conclusion that Ross did not give former coach Brian Flores instructions to lose games in the 2019 campaign. The NFL determined that any reference to paying $100,000 for each defeat in 2019—as Flores claims in a lawsuit—was not meant to be taken seriously.

What did Tom Brady do?

Tom Brady didn’t commit any foul play from his side. NFL’s anti-meddling policy requires clubs to report any outside tampering. Essentially, the tampering team can be punished, but the player cannot. If the Dolphins approached Brady first, they were the ones who violated. If, on the other hand, Brady contacted out first, the Dolphins were required to notify the NFL.

Will Tom Brady be punished?

After the Dolphins and owner Stephen Ross received a beating from the league, there had been some doubt as to whether Brady would face consequences.

Tom Brady was a significant figure in the NFL’s investigation into the Miami Dolphins, but he won’t be punished for his involvement in the report, which was made public on Tuesday. Brady won’t be subject to any penalties, the NFL has already assured numerous media outlets.