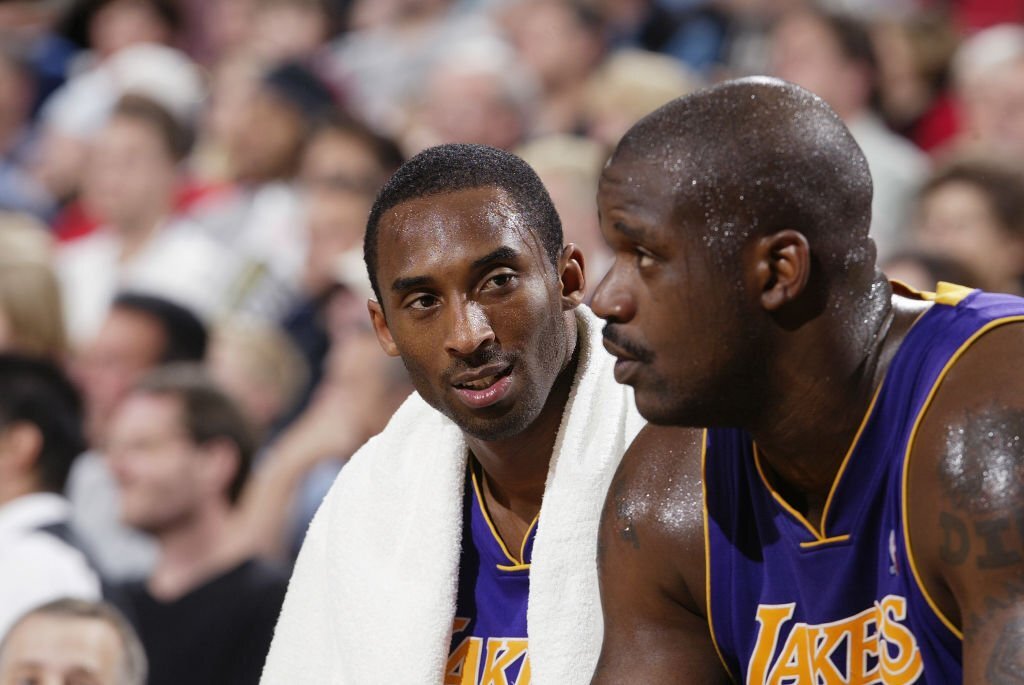 The late great Kobe Bryant and Shaquille O’Neal were renowned for their infamous arguments when they used to play for the Los Angeles Lakers. Things quickly became so bad that O’Neal was transferred in an effort to persuade Bryant to sign a free-agent contract with the organization again. But after some time apart, the two were able to make amends.

They conversed in public several times, most notably on O’Neal’s podcast in 2015 and a TNT episode in 2018. O’Neal attended Bryant’s final game in 2016, and a year later, Bryant was present for the dedication of O’Neal’s statue outside the Staples Center. O’Neal referred to Bryant as the greatest Laker of all time a number of times.

“I haven’t felt a pain that sharp in a while.. it definitely changes me.”’@SHAQ on the loss of his brother, Kobe. pic.twitter.com/dM5i0DDgGK

In 2020, Bryant perished in a Calabasas, California, helicopter crash along with his 13-year-old daughter. The basketball community as a whole has been greatly affected by his death. Perhaps no one in it was as directly connected to Bryant as O’Neal was, and on a special TNT pregame show, he spoke extensively about the sense of loss he has had since Bryant’s passing.

Diesel was initially surprised and didn’t trust the news in the slightest. “I’m downstairs working out with my son Shaqir and my nephew Columbus, and my other nephew comes in crying, and he shows me his phone, and I snapped at him. I said, ‘Man, get that out of my face.’ We live in a world where anything can be photoshopped, anything can be hoaxed.

“I didn’t want to believe it. And then I got the call from [Ernie Johnson], Charles [Barkley], Kenny [Smith] — everybody called me. And then we found out it was confirmed. I haven’t felt a pain that sharp in a while. [I’m] 47 years old. I lost two grandmothers. I lost a sarge, lost my sister, and now I lost a little brother.”