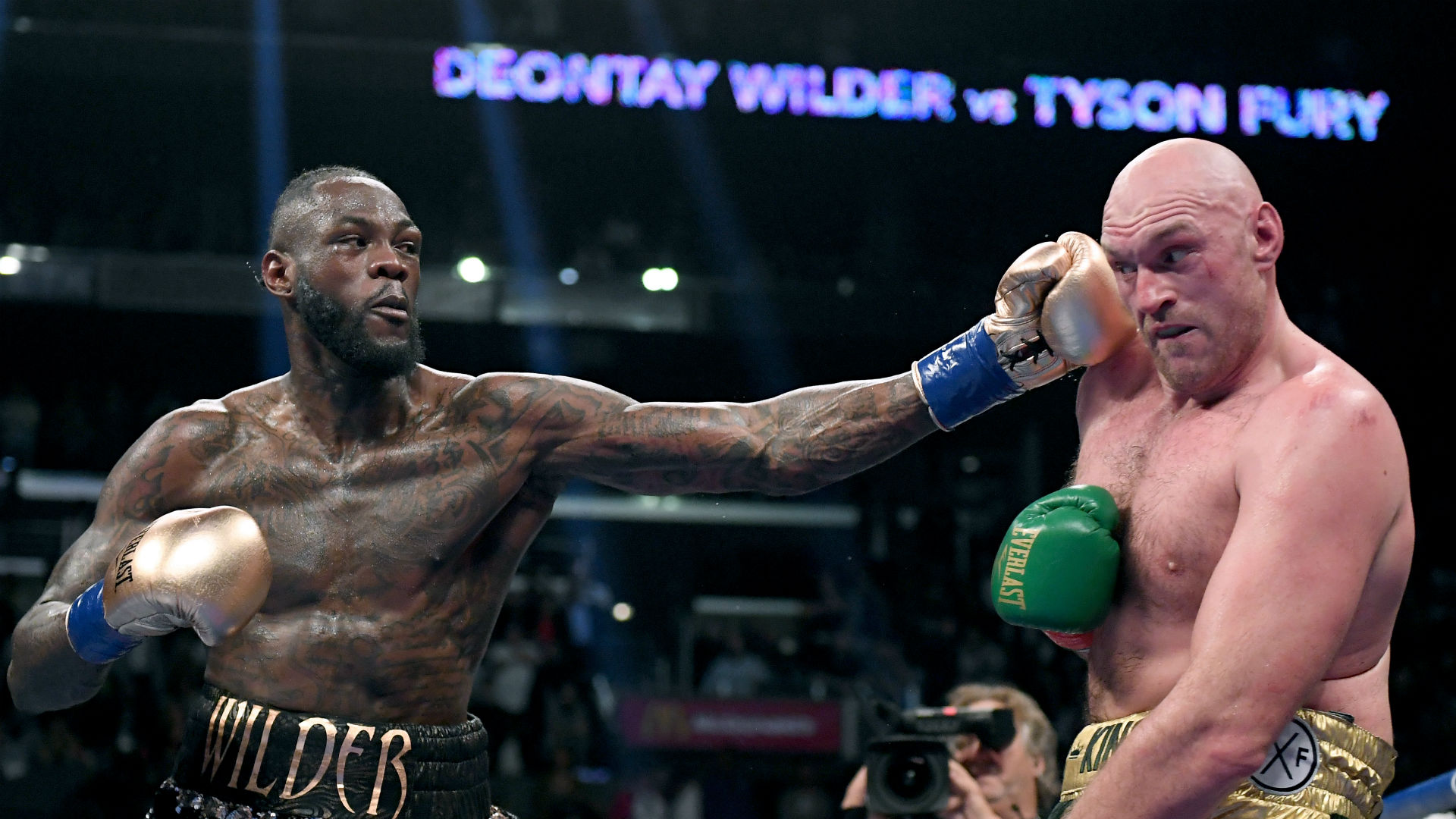 The Gypsy King was scheduled to face Francesco Pianeta in the second tune-up fight of his comeback, and in the background, his camp was close to reaching an agreement for him to face the American next for the WBC heavyweight world championship. As a result, the day before the fight, Wilder traveled over and made it just in time to crash the weigh-in.

Before the boxers engaged in a screaming match in the hotel foyer where the weigh-in took place, Tyson’s father, John, faced up against the champion. The chaos eventually subsided when Wilder left for the city and Fury went off to unwind before his fight.

By nightfall, the American and his group had gone out to eat and decided to go to a Nando’s in the city. This is where the actual chaos took place. The former WBO middleweight world champion Tyson Fury attended the same restaurant with a few of his pals while Wilder and his entourage were already seated and dining together.

When Tyson Fury and Deontay Wilder clashed in a Belfast hotel lobby, surrounded by fans…

Fury saw Wilder and approached him to say hello, but things soon became gloomy. While shaking Tyson’s hand, Wilder recalled that Tyson had recently called him a “racist c***” in an interview. Tyson retaliated after the American made remarks about Eddie Hearn and Anthony Joshua, claiming that Hearn was “just another white man milking a black man.”

As a result, Wilder asked Fury: “What’s this comment you said about me? The one where you called me a racist c***?” To which Fury replied with rage “Yeah, I did yeah.” Then Wilder got up, and a fight started. It was claimed that Tyson flung chicken in the direction of the heavyweight and that a sauce bottle was broken.

Despite the fact that the chicken-throwing claim was unfounded, the event ended with Wilder’s group pursuing Fury out of Nando’s, much to the surprise of onlookers. A few customers recorded the incident, and the video rapidly went popular on social media. So, at Fury’s bout the following night, the two were brought together to shake hands and make amends.