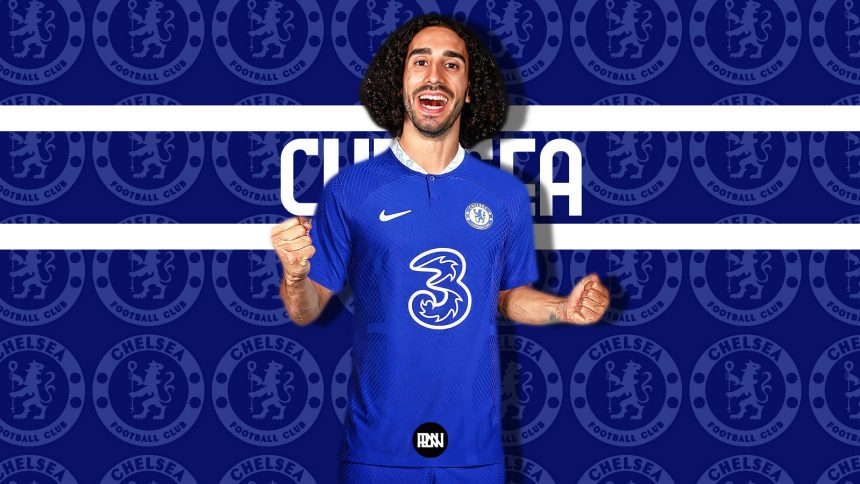 Chelsea and Brighton negotiated a handsome amount for Marc Cucurella, with the left-back scheduled for a Thursday physical, but lots of drama happened surrounding this deal as a few other Premier League clubs were also in the race to sign the defender.

Despite being a Brighton defender for the last couple of seasons, the Spanish player was also interested in playing for big clubs around Europe because of his Catalan heritage.

How does the signing of Marc Cucurella change the whole dimension for Chelsea?

After Manchester City thought the Spaniard to be too pricey, the Blues moved quickly to snag the Seagulls star to Stamford Bridge, and therefore, Marc Cucurella will undergo his medical today following a staggering £52.5m deal.

Famous football journalist Fabrizio Romano also confirmed that Brighton agreed to sell the Spanish defender and he said, “Marc Cucurella will be in London on Thursday morning together with his agents: Chelsea have already booked medical tests then contract until June 2028 will be signed.”

Marc Cucurella will be in London on Thursday morning together with his agents: Chelsea have already booked medical tests then contract until June 2028 will be signed. 🚨🔵 #CFC

Fee will be £52.5m for Cucurella and then Brighton will buy Levi Colwill in a separated deal. pic.twitter.com/3Hy1lhG3k7

Cucurella had submitted a transfer request to compel a transfer to Manchester City, where he wished to play under fellow Catalan manager Pep Guardiola, but the Citizens wouldn’t spend more than £30 million, and that’s why the Blues managed to capture the deal.

Marcos Alonso will now probably depart the team because of Cucurella’s arrival at the Stamford Bridge, and FC Barcelona is rumored to be interested in the full-back since the beginning of this summer transfer window.

Thomas Tuchel’s priority continues to be a center-back, and while Leicester’s Wesley Fofana is a candidate, the Foxes are holding out for over £85 million. 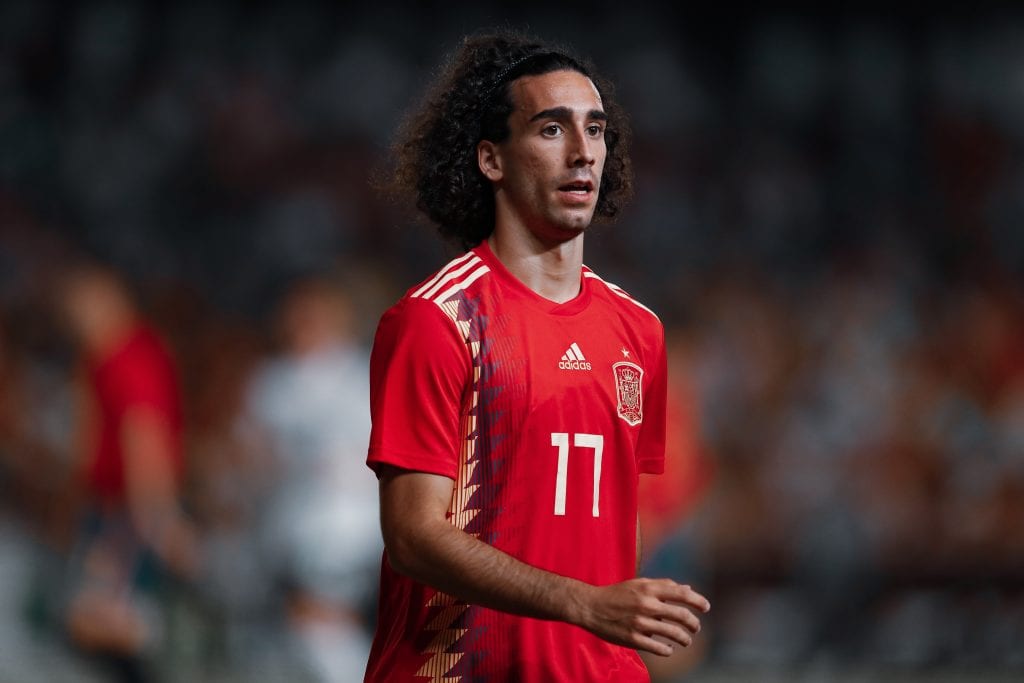 Chelsea’s defense is now shaping into a new super power following the arrival of Kalidou Koulibaly, and now Marc Cucurella’s entry will be a big boost for Tuchel.

It is now speculated that the arrival of the Spanish left-back will undoubtedly boost morale among other Chelsea FC players.