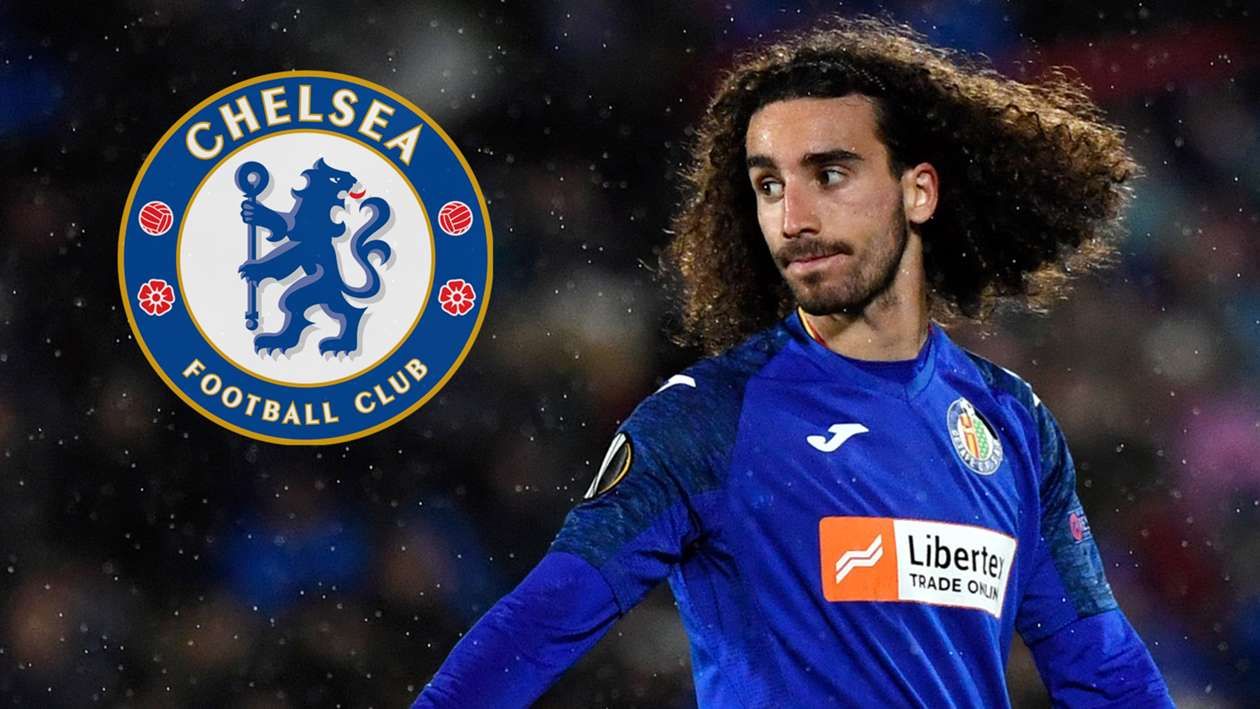 Chelsea fc is a London-based Premier League club that has established itself as a European powerhouse since the arrival of Roman Abramovich. However, following Russia’s invasion of Ukraine, Abramovich left the club’s ownership, and Todd Boehly took over as manager with the goal of retaining the club’s “Super” status.

After agreeing to pay Brighton’s asking price for a promising Spanish left-back, Chelsea is poised to sabotage Manchester City’s offer.

How does Chelsea fc almost snatch the deal of Marc Cucurella?

Jules Kounde, Matthijs de Ligt, Nathan Ake, and Presnel Kimpembe were among the top defensive targets the Blues missed out on this summer, but their manager, Thomas Tuchel, expressed that he would never give up his dream of signing a talented defender until the last day of the transfer window.

This solid confidence of Chelsea fc, has enabled them to finally acquire a skilled defender, Marc Cucurella, from Premier League team Brighton, which is catching the headlines because of an estimated value of £50m. Chelsea’s transfer intentions have so far this summer failed in large part due to Barcelona’s; nevertheless, the London club may now be the one swooping in on another team’s (Manchester City’s) transfer plans.

A few days ago, Man City were heavily linked with Cucurella, but the sudden interest and improved bid from Chelsea resulted in a bad day for the Citizens.

The Blues have agreed to pay the Seagulls’ asking price of £50 million for the defender, who started every Premier League game for Brighton last season, according to the Daily Mail.

Cucurella, who can play as a left-sided defender, is reportedly being considered as a substitute for Marcos Alonso, another Blues player who is planning a transfer to Barca.