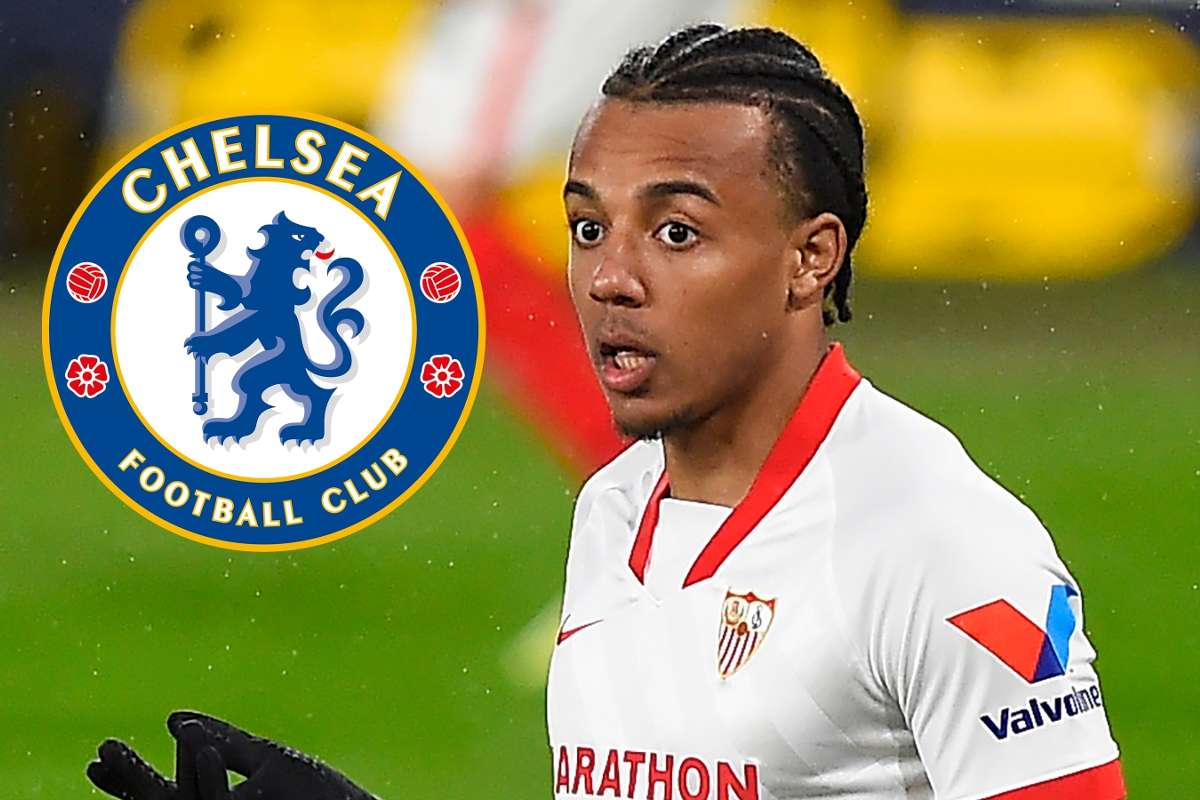 French football has been blessed with talented players over the years, and right now, young French center-back Jules Koundé, 23, is getting all the headlines recently Chelsea transfer news as the London club is preparing to propose a final offer to Sevilla in a short time.

Despite Chelsea’s interest, FC Barcelona were also rumored to be interested in Kounde, but they had yet to make a formal offer for the defender as of today.

Why is Chelsea so serious about signing Jules Koundé?

After the departure of two defenders – Antonio Rudiger and Andreas Christensen-Chelsea FC is fearing that César Azpilicueta and Marcos Alonso might follow in the footsteps of those two defenders in the coming days.

Despite having experienced center-backs like Reece James, Ross Barkley, Thiago Silva, and Ben Chilwell in the squad; Blues manager Thomas Tuchel is trying hard to compensate for the loss of the above-mentioned defenders and recently signed Kalidou Koulibaly from Napoli.

Tuchel, on the other hand, is not content with just one new defender, and he is pushing hard for the signing of Jules Kounde at any cost.

According to famous soccer journalist Fabrizio Romano, the race to sign Kounde has turned into a one-horse race after FC Barcelona still has not offered a proper offer for the Sevilla defender.

Deal until 2027 offered to Koundé.

No Barcelona bid, as of now – club still in contact with Koundé. pic.twitter.com/kHYOxTu5rS

After failing to sign Robert Lewandowski from FC Bayern Munich, Chelsea boss Thomas Tuchel might be determined to sign Jules Kounde with a staggering £55m bid with a view to taking revenge against FC Barcelona as soon as possible.

However, Premier League fans are still unsure about this potential Chelsea transfer news as they know that any player would prioritize the Blaugranas over Chelsea because of the Catalans superior history.