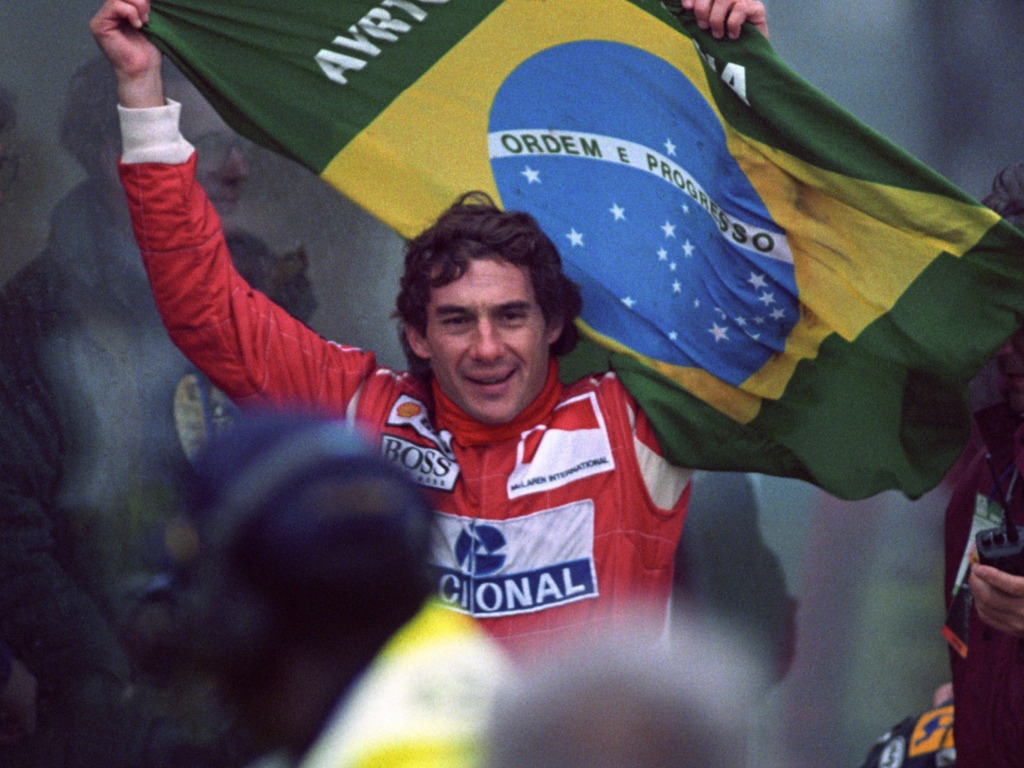 Ayrton Senna never disappointed the fans with unusual behaviors like his contemporary drivers, but he often paid homage to a number of cheerful spectators across the world.

Unfortunately, one of the saddest periods in F1 history was his death in the 1994 San Marino Grand Prix, and ironically, it took the death of Ayrton, who frequently raised concerns about safety precautions, for a stronger safety plan to be implemented during the race.

Lewis Hamilton proudly sports the famous golden and green colors on his helmet when he competes in Brazil, and the sport is constantly looking to enhance safety procedures as a result of the death of Senna at Imola on May 1, 1994.

During the British GP in 1993, Senna was remembered for getting overtaken by his competitors on many occasions, but the ‘Day-Glo‘ colored McLaren would afterwards reappear, seemingly out of nowhere; because of the Brazilian’s real fighting tenacity. 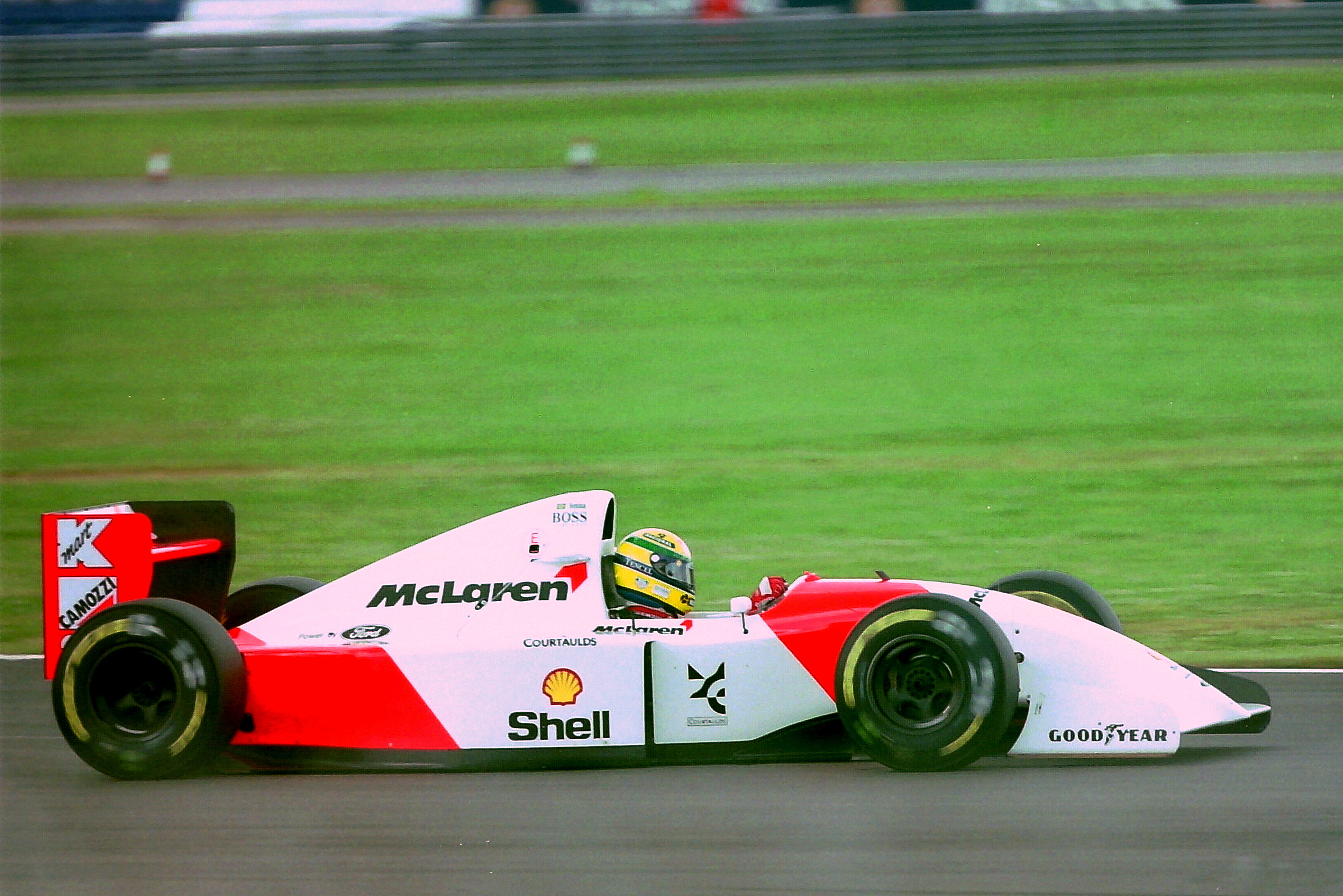 Lap from other universe

Senna’s 1988 Monaco GP was especially remembered today for his extraordinary performance during the final race, where he successfully passed a number of other racers in the blink of an eye, and therefore, even the most skeptic F1 fan would surely admit that on May 14, 1988, something strange occurred in Monaco. 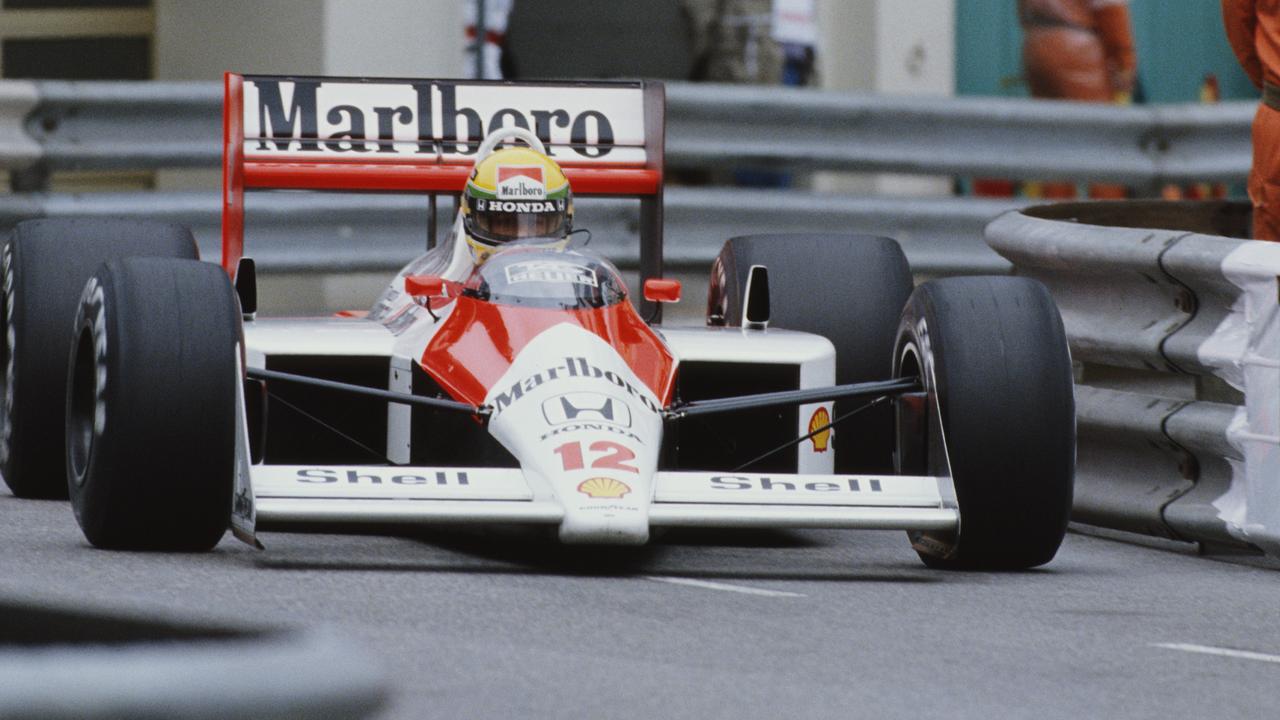 Ayrton Senna was unable to stop himself from pounding around the track despite being on pole by a margin that was unlikely to be challenged by anybody else and then he went onto another plain of awareness while racing instead of using the stickier “qualifiers” that were more efficient over a single lap.