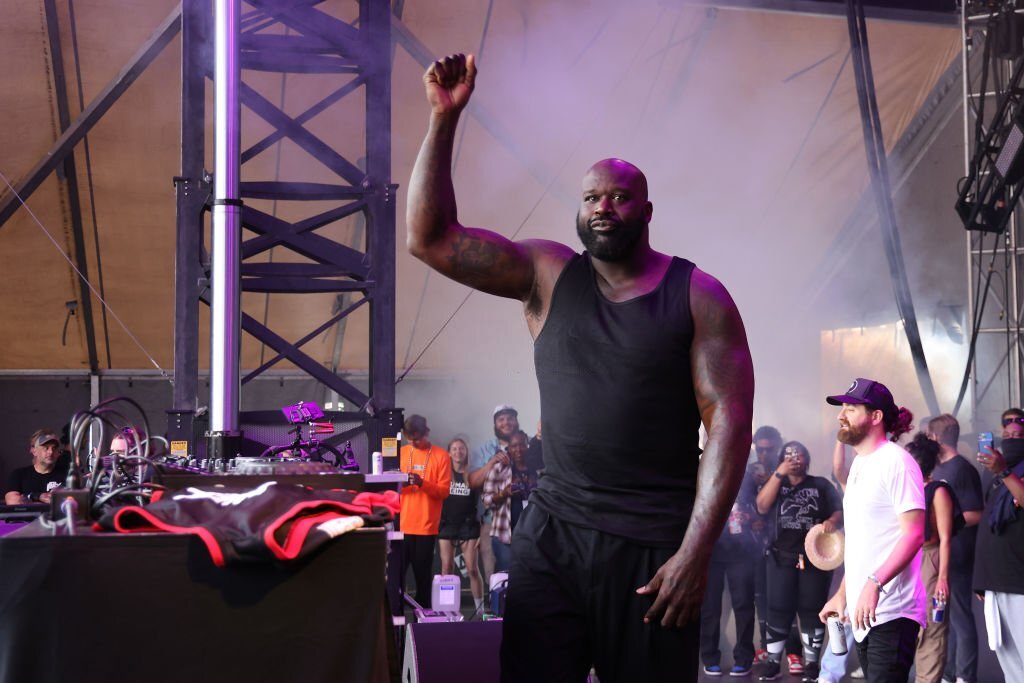 The legendary Shaquille O’Neal is among the game of basketball’s most formidable athletes. He was unbeatable in his prime and made life difficult for his rivals. Shaq posed a threat from both ends of the court. O’Neal amassed 4 NBA championships throughout the course of his storied career. He served as Finals MVP on all three occasions while guiding the Los Angeles Lakers to a triple-peat.

Backboards had little chance against Shaquille O’Neal in the early 1990s. Shaq not only broke the glass but also shattered the structures supporting the backboard. Shaq’s put-back dunk in 1993 during his rookie season with the Orlando Magic mysteriously depleted the hydraulic system holding up the backboard, causing it to fold up and descend to the floor. 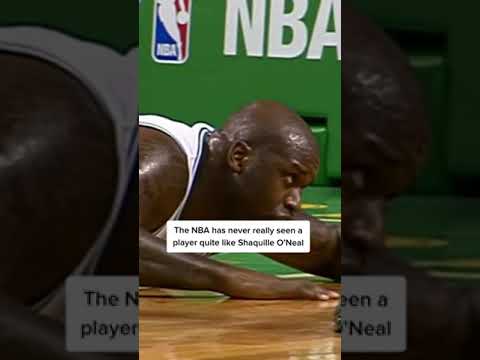 Diesel currently weighs about 325 lbs and was also fairly large back then. Imagine such a heavy burden being placed on the backboard each time a damaging dunk was made. Simply stated, the NBA couldn’t withstand the frequently broken buckets.

“We had a new thing this year with (backboards) both coming down and being broken,’’ Rod Thorn, the chairman of the competition committee at the time, told the Orlando Sentinel. ‘’We’re going to make sure that all of the equipment is up to snuff.

“Whether it was Shaquille O’Neal or someone else, with the size of these guys, it was just a matter of time. He just happened to be a little bigger and stronger than most.”

Authorities made it a point not to let athletes linger on the rim for too long after a dunk because of the harm Shaq did. Now, officials will undoubtedly call a technical foul if they witness you extending your follow-through after a slam on the rim.