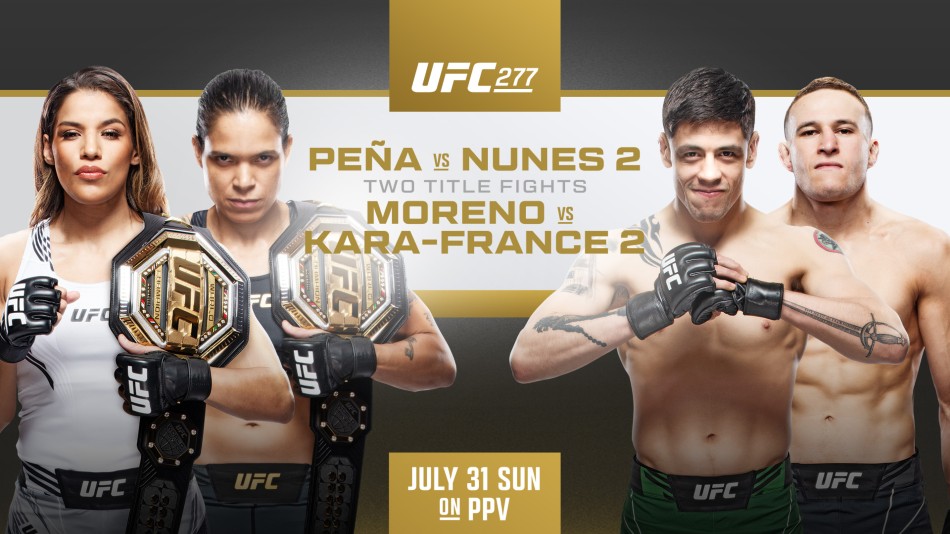 UFC 277 was a highly anticipated and crowded event, with two belts on the line and the main card packed with veterans and rising stars. There were stunning knockouts and gutsy decision victories, but the real victors were the spectators.

Amanda Nunes has returned. She is already regarded as the greatest female mixed martial artist of all time and clinched an unanimous decision victory over  Julianna Pena in five rounds on Saturday night to reclaim her bantamweight title. Additionally, Kai Kara-France was brutally knocked out by a body kick from Brandon Moreno, who now has gold around his waist after winning the interim flyweight title. Sergei Pavlovich bagged the victory over Derrick Lewis in less than a miniute. Alexandre Pantoja defeated Alex Perez by submission in a spectacular 1 round match which was also the performance of the night from the main card. Fans witnessed another performance of the night bout in the prelims courtesy of Drew Dobber and Rafael Alves, where Drew snatched a KO victory in only 3 rounds.

With everything out of the way, let’s look at how much the competitors will make from their UFC 277 matches. 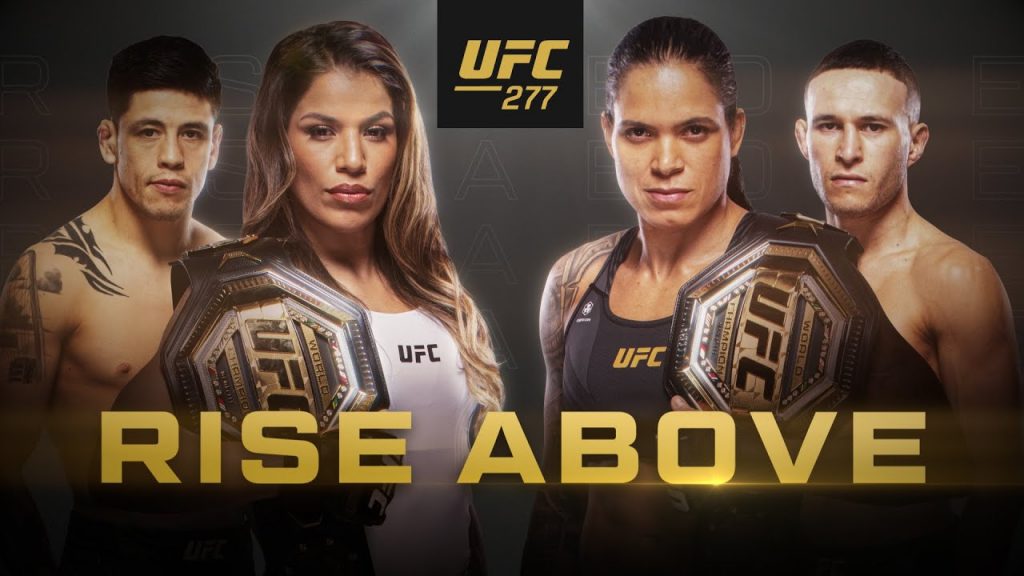 Although the UFC maintains tight privacy on athlete salaries, we can still estimate each fighter’s earnings based on their prior matches, our UFC insider data, numerous news outlets, authors, and Nevada State Athletic Commission data. Without further ado, let’s deep dive into the UFC 277 fighter payouts, salaries, and incentive pay.

Fight week incentives indicate payments for outfitting requirements, media obligations, and other items under the fighter code of conduct. Last but not least, the following payouts DO NOT include PPV revenue.

At the end of the event, UFC President Dana White was surprisingly present and appeared on Post Fight Press Conference after being absent in UFC 275 and UFC 276 respectively.

The performances of the night went to Alexandre Pantoja and Drew Dober, bagging them extra $50,000. Fight of the night bonuses went same to Brandon Moreno and Kai Kara-France.