UFC 277: Brandon Moreno vs Kai Kara France Purse, Payouts, Salaries: How Much Will the Fighters Make? 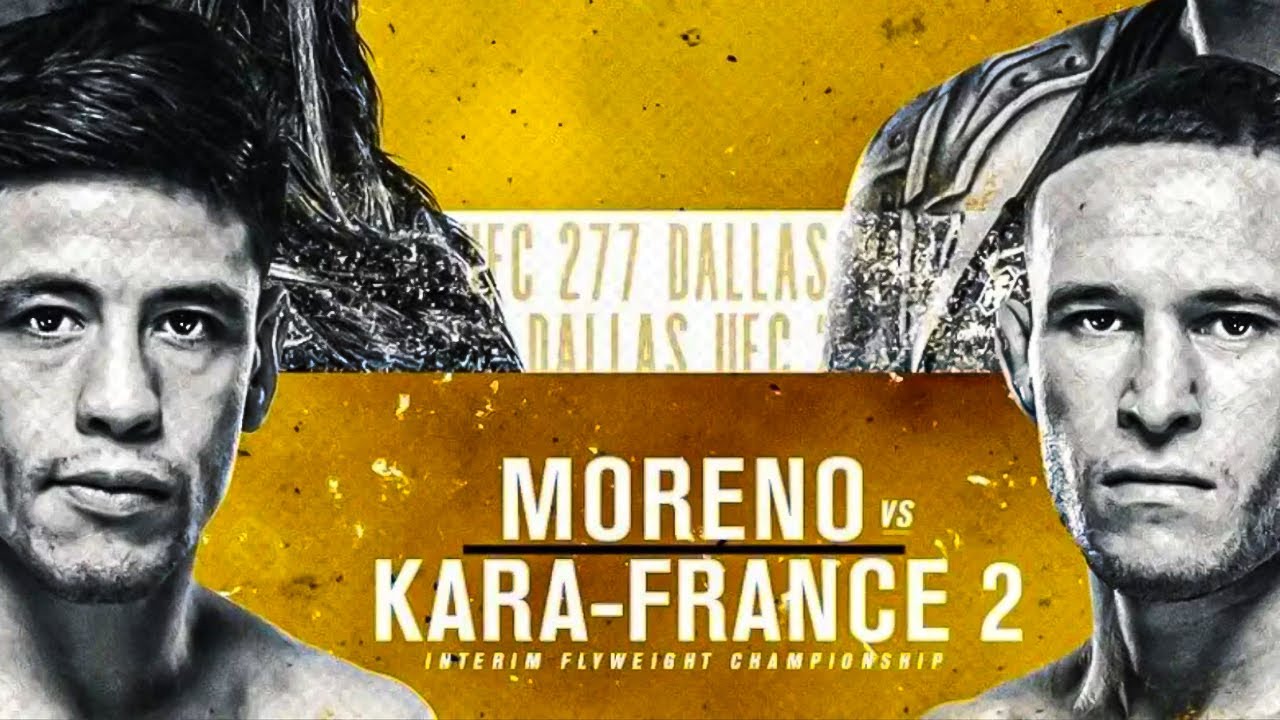 It appeared that Deiveson Figueiredo and Moreno would engage in an unusual fourth battle to decide the UFC flyweight championship. Due to an injury to the reigning champion, the UFC switched to an unexpected interim title bout between Moreno and Kara-France. Men’s flyweight is dominated by Moreno and Figueiredo; Kara-France is ready to make things more difficult.

As a teammate of featherweight champion Alexander Volkanovski and middleweight champion Israel Adesanya, Kara-France has a powerful fist that he ultimately displayed in victories against Askar Askarov, Cody Garbrandt, and Rogerio Bontorin. Additionally, Moreno won the unanimous decision when these two faced off for the first time in 2019 after putting up a great performance.

The victor of Saturday’s co-main event between Moreno and Kara-France will be declared the interim flyweight champion. In the first match, Moreno prevailed through unanimous decision at UFC 245 in December 2019. 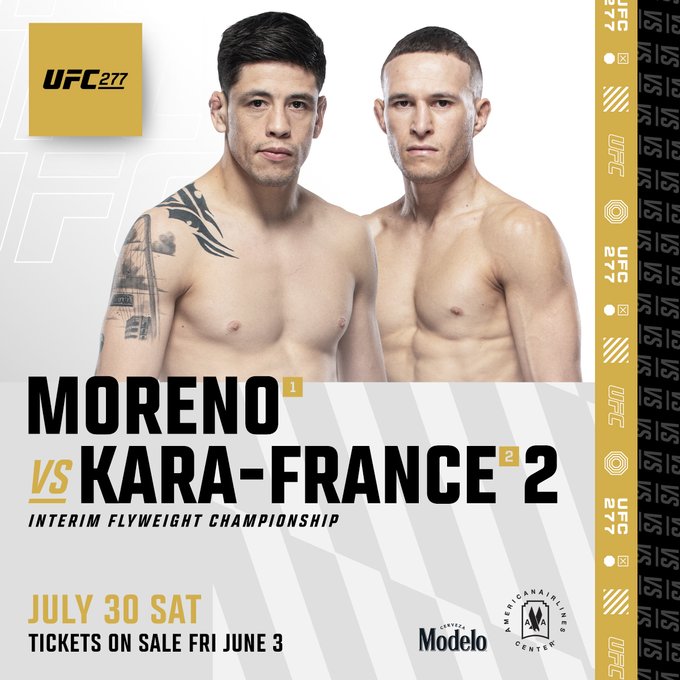 How much will Brandon Moreno make at UFC 277?

Sources claim that because the title is at stake, Brandon will earn much more money than he did in his previous match. According to reports, Brandon Moreno will get a purse totaling $75,000, which includes basic pay, victory bonuses, performance bonuses, and sponsorship.

How much will Kai Kara France make at UFC 277?

According to insiders, Kai will make much more than in his previous fight because the championship is at stake. He will reportedly be paid $35,000, which includes his base wage, a win bonus, a performance incentive, and sponsorship.

These payouts, however, do not include any deductions for certain classed items like as licenses, insurance, and taxes. Furthermore, PPV cuts are not calculated in this case. Furthermore, following the event, the PPV reward and other incentive payments will be applied. As a result, the fighters will earn extra, which we will update whenever the organizer provides information.