UFC 277: Derrick Lewis vs Sergei Pavlovich Purse, Payouts, Salaries: How Much Will the Fighters Make? 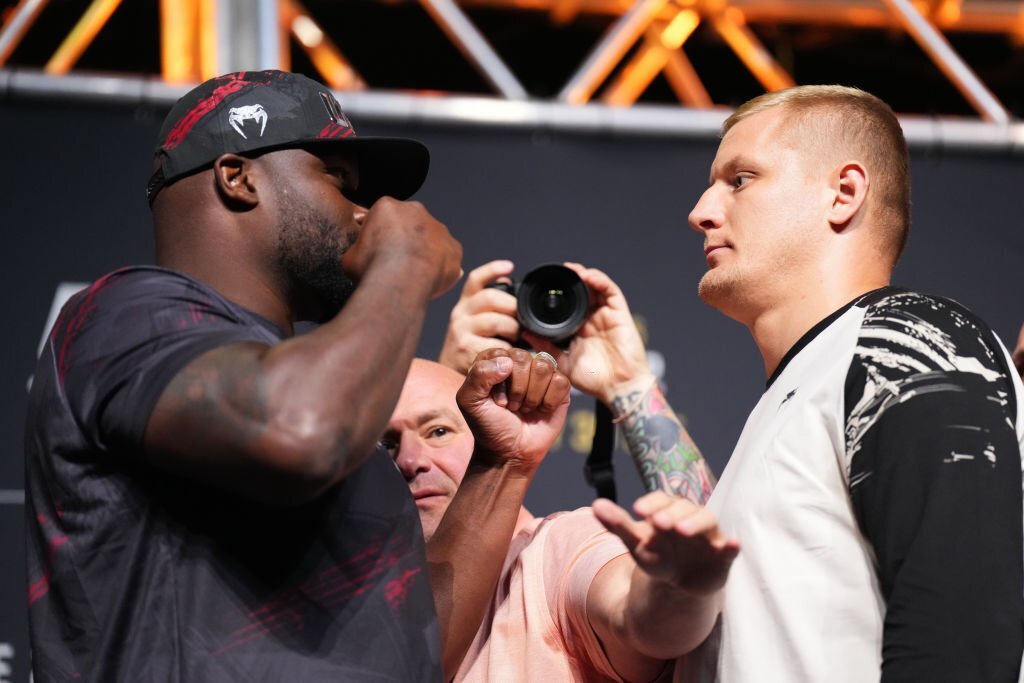 On Saturday, at the American Airlines Center in Dallas, at UFC 277, Pavlovich will square off against Lewis, a former heavyweight title contender. Following prelims on ABC/ESPN and early prelims on ESPN+, the match card airs on pay-per-view.

Pavlovich has been on a roll since losing his UFC debut to Alistair Overeem and has defeated his last three opponents. The fight against Lewis represents a significant step forward for the Russian boxer, who is ready to advance with a win. 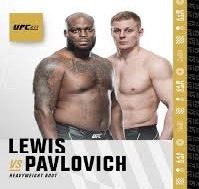 How much will Derrick Lewis make at UFC 277?

How much will Sergei Pavlovich make at UFC 277?

Sergei Pavlovich wasn’t all that active and received only $27,500 for defeating Greene. He earned $103,000 in his final fight with Abdurakhimov, which included the $50,000 award prize.

According to reports, Sergei Pavlovich will get a purse of a minimum of $100,000 guaranteed, which includes his base wage, a win bonus, a performance incentive, and sponsorship.

These rewards, however, do not take any deductions for categorical expenses like licenses, insurance, and taxes. Additionally, PPV cutbacks are not taken into account in this calculation. In addition, after the event is over, the PPV payout and other incentive payments will be applied. Lastly, the fighters will receive higher pay, which we will update upon the organizer’s revelation.