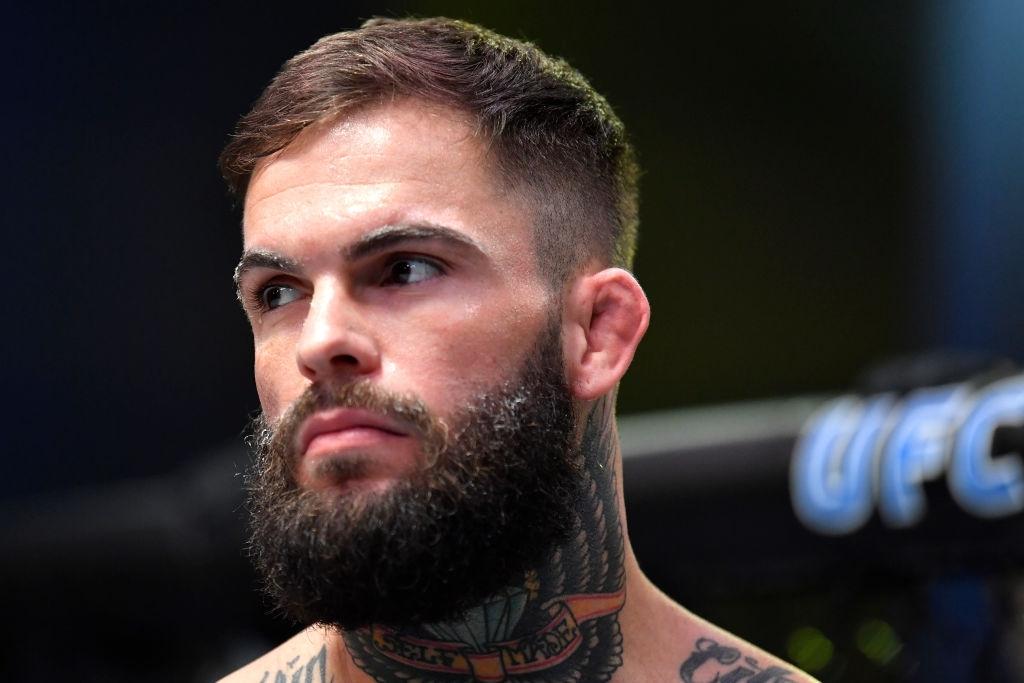 Cody Garbrandt is a former Bantamweight champion and currently fights in the Flyweight division of the UFC. Also known as“ No Love”, he has established himself as one of UFC’s most entertaining fighters.

Upon his arrival, Cody became one of the most spoken-about fighters on the UFC’s roster. After making quick work of the division, Cody challenged Dominick Cruz for the title at UFC 207. Although Cody won the fight, he was unsuccessful in defending it and since then has hit a slump in form.

Known for his swift pace and fast striking, Garbrandt is sure to have made good money from his fights. Thus, the only question in people’s minds will be: How much did he earn? Let’s examine Cody Garbrandt career earnings through salary, purse, payouts, bonuses, incentive pay, sponsorship & what his net worth is. 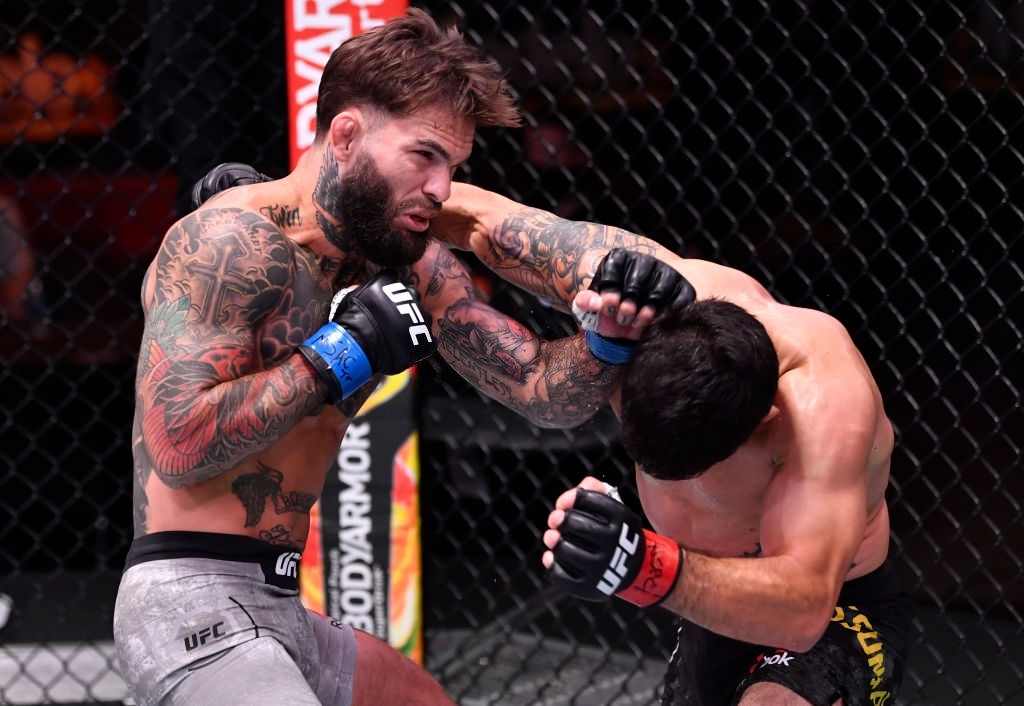 Cody Garbrandt and Raphael Assuncao of Brazil trade punches in their bantamweight bout during the UFC 250 event at UFC APEX on June 06, 2020, in Las Vegas, Nevada. (Credits: Getty Images)

Secondly, Cody’s salary, incentive pay, and PPV revenue from his upcoming fight with Kai Kara France are yet to be released. Hence, you can check back here for updates. With all that out of the way, let’s begin. 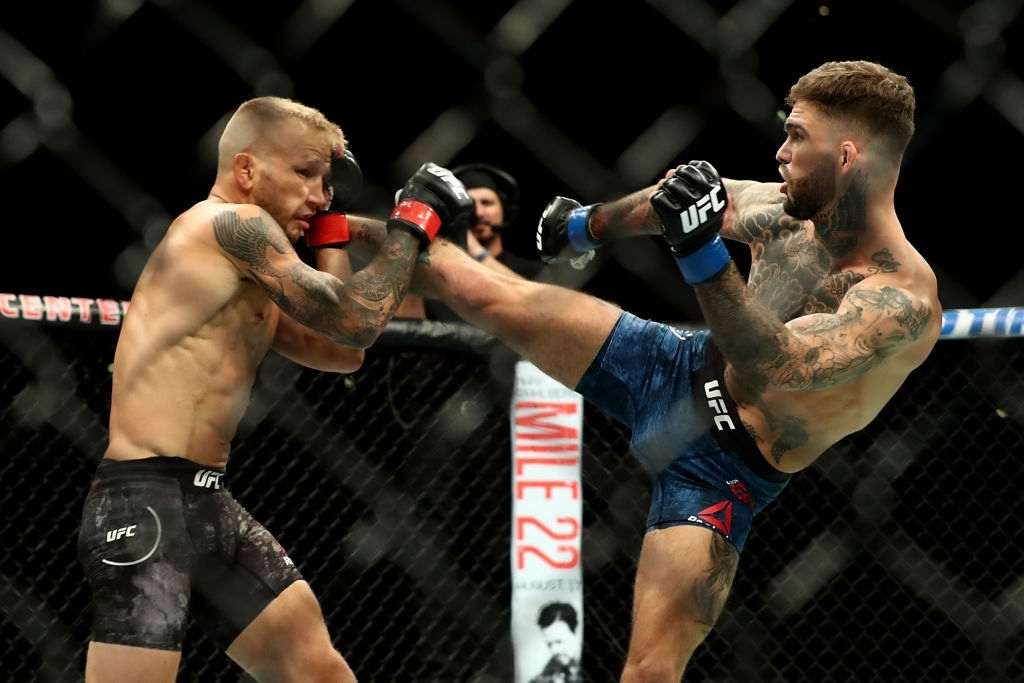 TJ Dillashaw blocks a kick by Cody Garbrandt in the first round of the UFC Bantamweight Title Bout during UFC 227 at Staples Center on August 4, 2018, in Los Angeles, United States. (Credits: Getty Images)

What is Cody Garbrandt Net Worth in 2021?

According to reports, Cody Garbrandt Net Worth sits at around $2-2.5 million in 2021. For the most part, Cody makes most of his killing plying his trade inside the Octagon but also from his lucrative endorsement deals. Currently, the American fighter is sponsored by Venum, Gym King™, MyBookie, THE MEDICINE WOMAN, BlueChew.com, MYBOOKIE.ag, and more.

As mentioned above, Garbrandt’s earnings from UFC ( includes pay, salaries, earnings, bonuses) amount to $1,794,600. However, Cody began his career fighting in the NAAFS, Pinnacle FC, Gladiators, Pinnacle FC.  Thus, if we take into account the prize money from these fights, Cody’s total earnings from MMA amount to $2 million.

With his career still to reach its full potential, the 30-year-old’s influence is expected to keep increasing,  making him a very marketable athlete. As such, you can expect a significant increase in Garbrandt’s endorsement earnings in the coming years. Moreover, “No Love” will look to increase his Net Worth, even more, when he takes on Kai Kara France at UFC 269.