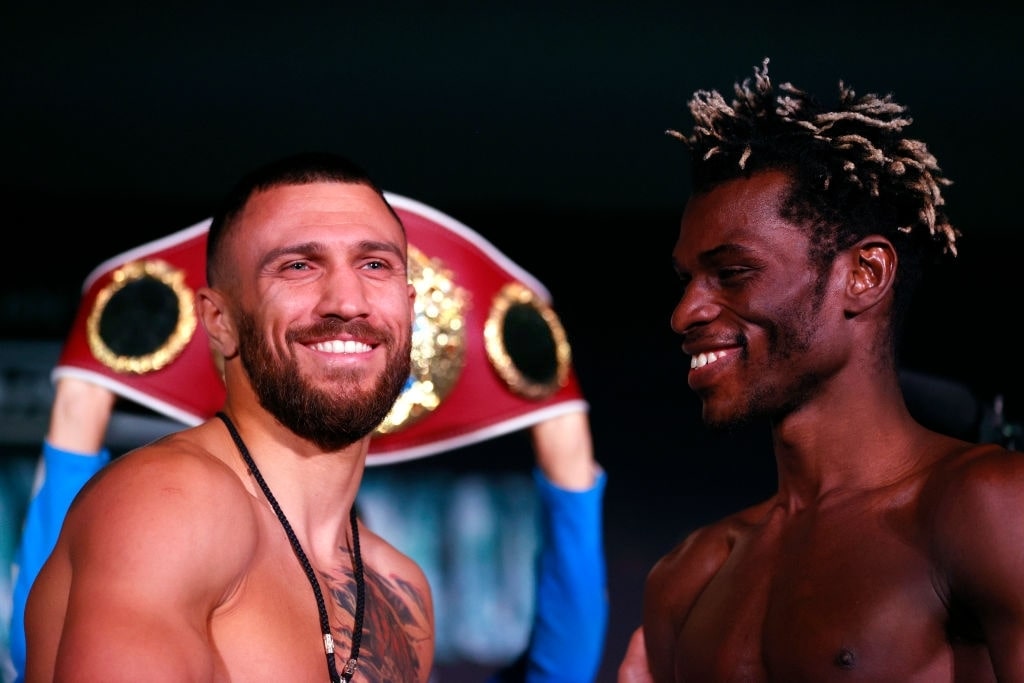 Vasiliy Lomachenko will face Richard Commey  in a historic matchup at Madison Square Garden on December 11, 2021. Lomachenko is certainly looking to return to the top of the division. While on the other hand, the former world champ Commey will surely try to hold his position.

Lomachenko has been having a dominant start with a 15-2 record in his professional boxing career. However, he had 13 winning streaks before he lost on October 17, 2020 against Teofimo Lopez via unanimous decision. But, Lomachenko came back on June 26, 2021 against Masayoshi Nakatani which he won via TKO.

On the other hand, Commey has a 30-3 record and he went through 24 fights before he got a chance for a world title fight. He had 24 winning streaks before he lost to Robert Easter Jr. in 2016. After that he lost two more fights and the most recent one came in 2019 against Teófimo López. However, he came back on February 13, 2021 against Jackson Marinez. Now Commey will battle against Vasiliy Lomachenko for the vacant WBO Inter-Continental lightweight title. 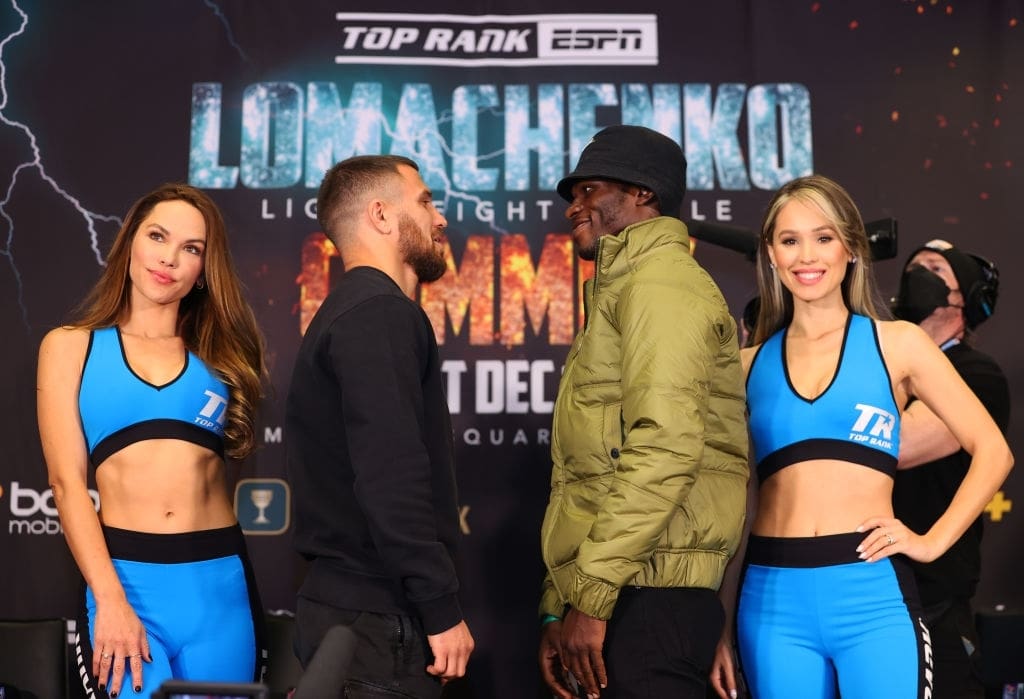 Ghanaian boxer Richard Commey is expected to get a big pay check against Vasiliy Lomachenko. As per different sources Commey will receive $700k from the fight. On the other hand, Vasiliy Lomachenko may earn $750K.