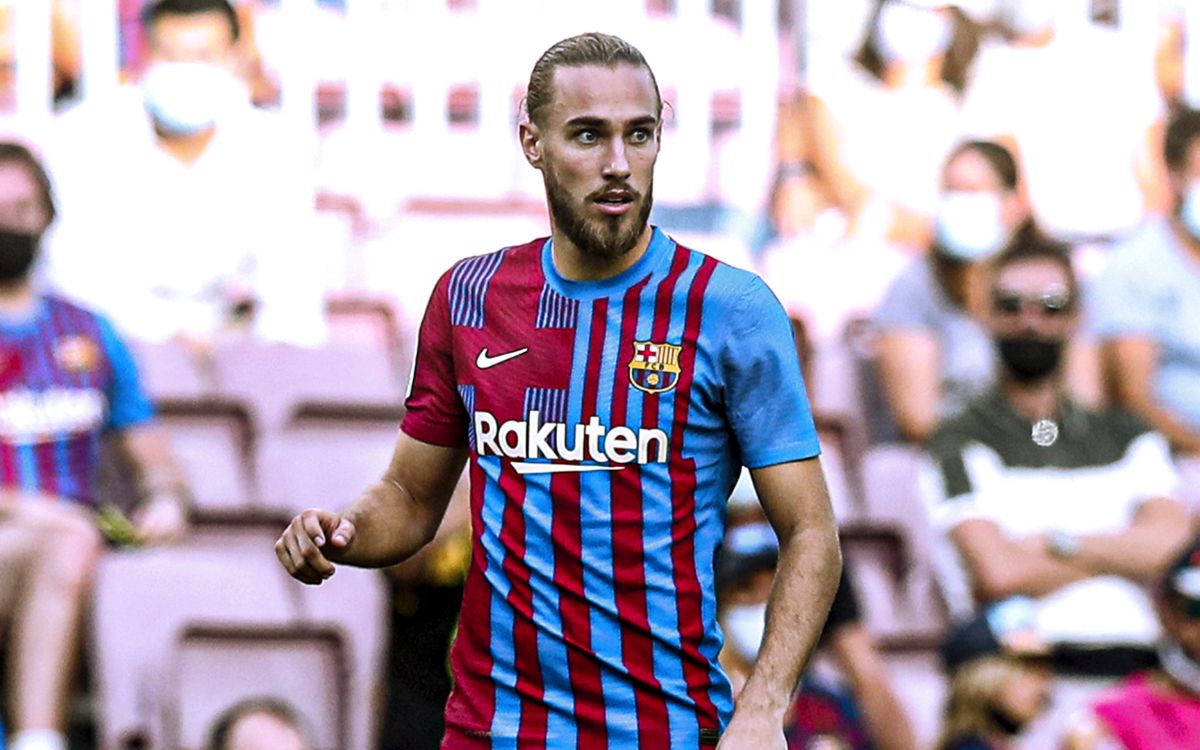 Talented Spanish defender Oscar Mingueza, 23, once played for Barca’s youth team but his superior performance earned him a first team callup for the last few seasons, but after the takeover of Xavi, he remained unused most of the time since this January.

During the ongoing summer transfer window, another La Liga outfit, Celta Vigo, signed this young center-back from the Blaugranas on a four-year deal.

What did Barcelona offer to Celta Vigo for permanently signing Oscar Mingueza?

After signing Andreas Christensen and Jules Kounde in the current transfer window; FC Barcelona constantly tried hard to offload a number of defenders from Xavi’s first team within the deadline.

Oscar Mingueza is one of the first names who recently said goodbye to the Barca team and he will join another La Liga club Celta Vigo, pending medical and personal conditions, according to famous soccer journalist Fabrizio Romano.

The Italian journalist also included in his statement that Mingueza’s deal with Celta will last until the summer of 2026 and Barca has no intention of buying him back in near future.

Celta Vigo also remained calm and quiet about their recent signing as of today but Barcelona’s official account verified the news yesterday on their social media accounts. 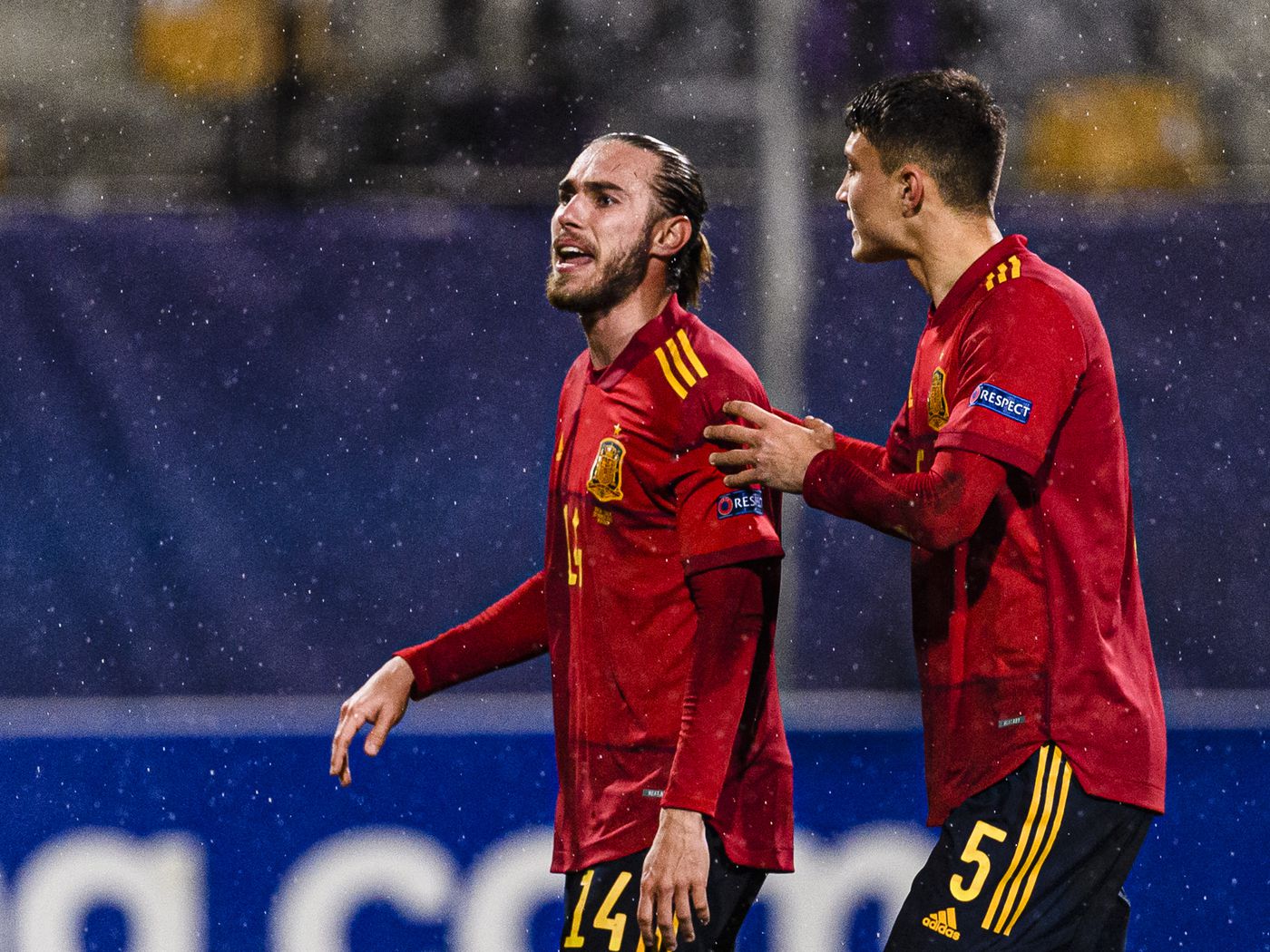 As a whole, Mingueza played 66 times for Barcelona’s first squad, contributing five assists and tallying two goals, one of which came against Real Madrid and also earned him the national team call-up for his extraordinary performance in 2021.

Although neither Barcelona nor Celta Vigo disclosed the actual fee for Oscar Mingueza, it is speculated that around €5 million is the agreed value for this transfer.

England vs Germany women’s Euro live stream free: how to watch final online?
How Cristiano Ronaldo brings the best out of the world’s most beautiful footballer