Official: Jules Kounde signs contract with Barcelona until 2027 having $1B worth release clause Barca have officially signed Jules Kounde as the European summer transfer window is about to close and, therefore, the major clubs are scrambling to sign their top targets as soon as they can in order to assemble a balanced team for the forthcoming campaign.

The young French defender is a former Sevilla player who has marked his footprints in La Liga since moving from Ligue 1 for his remarkable performance.

What is included in Barcelona’s official deal for Jules Kounde?

Following an intense push from Chelsea, Spanish club Sevilla ultimately ignored the Premier League giant and sold Jules Kounde to Barcelona for a rumored transfer cost of 50 million euros (£41.85 million); however, Kounde had already agreed personal terms with the Blaugranas a few week ago.

Famous football journalist Fabrizio Romano claimed that Jules Kounde of France will join Barcelona from Sevilla on a five-year deal with a 1 billion euro (£837 million) buyout clause, which he said on his twitter by saying, “Official, completed. Jules Koundé has signed contract with Barcelona until June 2027, release clause also included worth €1B.”

Koundé will be presented on Monday. pic.twitter.com/lYN93tiWZm

The 23-year-old defender joined Sevilla from Bordeaux in 2019 and made 133 appearances, winning the Europa League in his debut year.

Kounde joins the Nou Camp after the Catalan club acquired Brazilian winger Raphinha from Leeds in a £55 million deal and Poland striker Robert Lewandowski for £42.6 million from Bayern Munich. 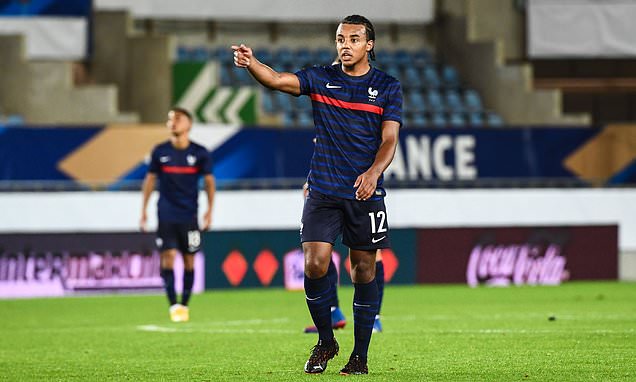 This talented defender is Barcelona’s fifth signing this summer who will be officially unveiled as a Catalan player on Monday as per Fabrizio Romano.

After landing on the city of Barcelona, Kounde told the club website: “The coach Xavi is one of the great reasons why I’m here. I’ve spoken to him several times and the way he spoke was captivating.”

Jules also claimed that he is grateful to his former club Sevilla for what they provided him over the years, but now his higher ambition has launched him as a Barca player.