Roger Federer revealed what he told his children about Rafael Nadal, Novak Djokovic and Andy Murray 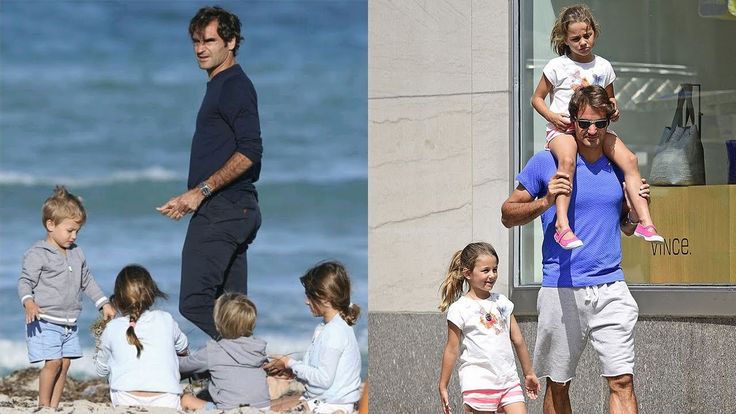 The tennis world has been glorified by the presence of a number of superstars since the start of professional competition, and Roger Federer is one of the most significant names amongst those super players who earned the iconic status before his retirement.

Apart from being a professional tennis star, Federer is also a loving father who never gets tired of showing his love and emotion towards his boys and girls.

What did Roger Federer divulge regarding other megastars of tennis?

As a humble person, Roger Federer always tries to show his appreciation for other players who are currently playing alongside him, and he never gets tired of praising the megastars of this generation who constantly challenge him during professional tournaments. 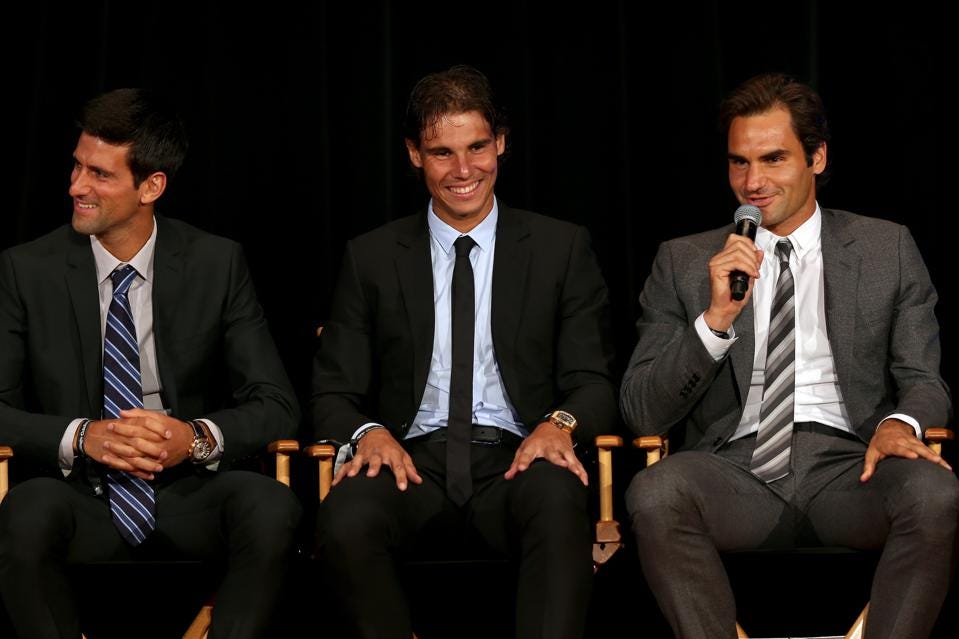 This Swiss star player is a 20-time Grand Slam winner who claimed that although his kids have taken up tennis, they do not like his game ideas, and again, he loves to inspire them by sharing stories of other superstars.

During a video interview a few years back, Federer claimed that his kids are old enough to play longer rallies, they have begun to appreciate the game a little bit more. 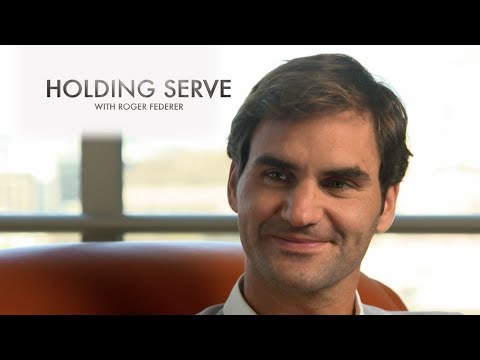 While talking about contemporary tennis stars, Roger mentioned a few names like Rafael Nadal, Novak Djokovic, and Andy Murray, who inspired him to be a better player over the years, and he is proud to talk about them with his children.

In addition, he also mentioned that all of his boys and girls are smart enough to differentiate between significant tournaments and small tournaments. Roger Federer playing on US Open in 2014.

This beautiful notion of Federer’s children was hugely appreciated by the tennis star, who wished that in the near future, all of his kids would be mature enough to be better human beings.

At the end of that prolific conversation, King Roger lauded his kids by saying, “I want them to enjoy their sports whatever they are doing, and that they try hard, not to just waste time, waste money and waste somebody else’s time.”