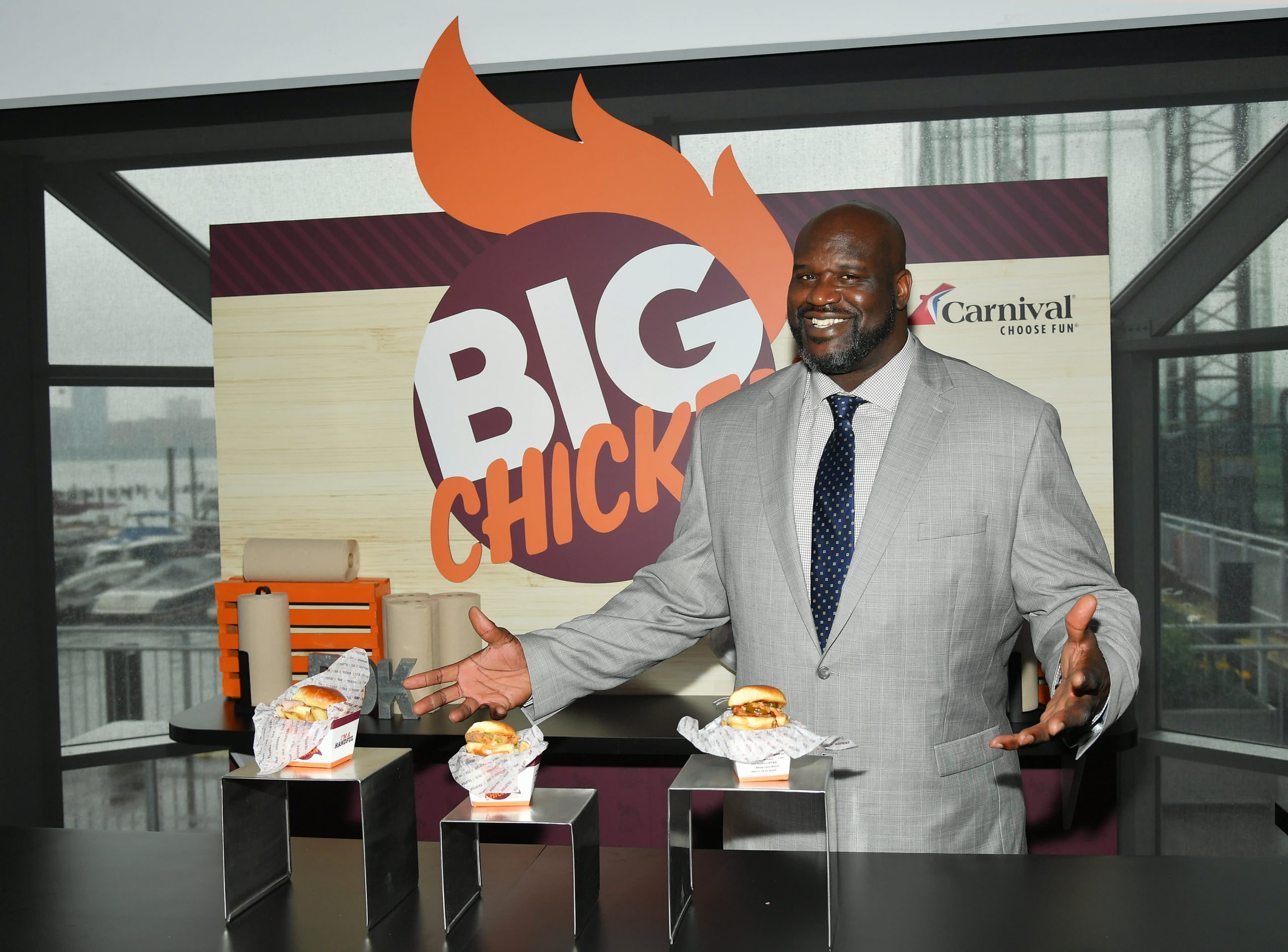 Shaquille O’Neal, one of the richest sports figures in the world, did not have it easy. Despite being the child of an addict, the former Lakers legend was raised by his stepfather, Sergeant Philip A. Harrison. His stepfather provided him with an excellent upbringing by instilling discipline.

The Big Diesel was among the tallest in his class due to natural talent and chose to play basketball because it was his preferred sport. O’Neal was a horror for the guards because he annihilated his opponents with earth-shattering dunks. The Orlando Magic selected Shaq with the first overall choice, and he quickly progressed through the ranks.

Shaq is currently one of the world’s wealthiest athletes. He owns a number of fast-food restaurants, including Five Guys, Krispy Kreme, and Papa Jones. During an episode of Jimmy Kimmel Live, Shaq revealed that he had worked for McDonald’s for a day.

Everyone would love to see the seven-foot-tall Shaq in the form of a live mascot, welcoming them to McDonald’s! O’Neal described a time when his father told him to choose between working and watching his siblings. Shaq decided to work since he had no interest in watching children.

“I worked at McDonald’s one day, said the three-time Finals MVP. I went to work one day, and I was like, I quit. That’s why I respect the people that have real jobs because that is hard work.” When asked if they had a uniform for Shaq that fit, he replied the following. “Yeah, they did.” The Diesel added, “You know why I quit? because I got caught stealing fries.”

Anyone would find it embarrassing to get fired, but Shaq didn’t care at all. We have heard numerous tales of Shaq handing out large sums of cash to citizens as well as thousands in tips. He also purchased some pretty pricey gifts for his followers. Sometimes he forgets to bring cash, which causes him to run out of necessities.