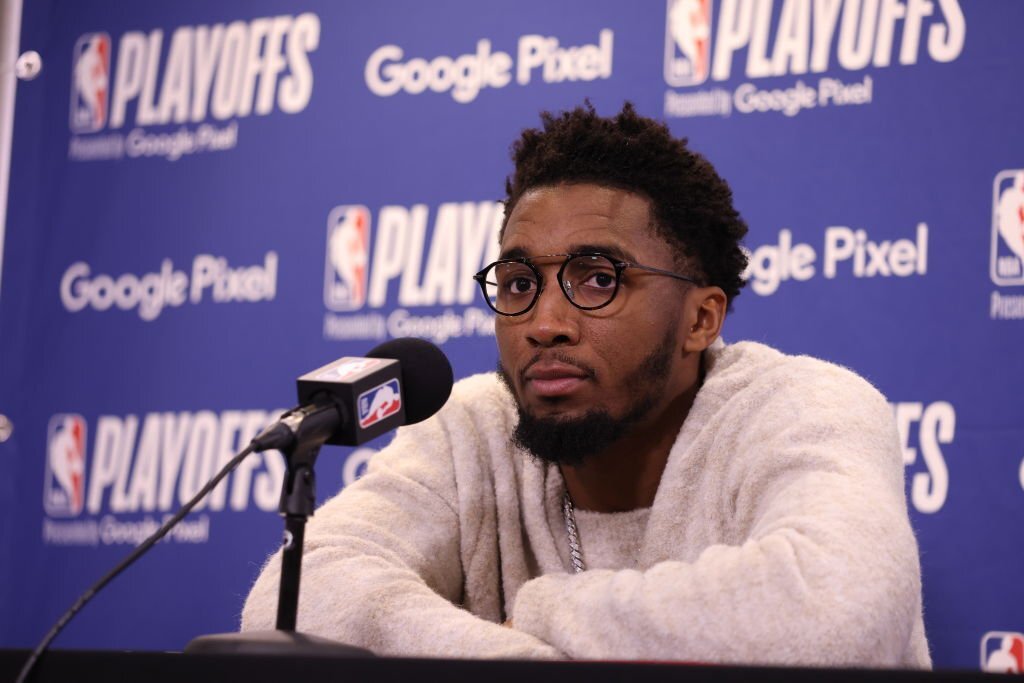 Donovan Mitchell was a young, marketable All-Star who wanted to play for the Knicks, but the management decided against giving him any selection consideration. Following the Cavaliers’ formal announcement on Saturday that they had acquired three-time NBA All-Star Donovan Mitchell, there will be increased pressure on them to do much better than they did the previous year. The deal was made between the Cavaliers and Utah Jazz on Thursday.

According to ESPN’s Adrian Wojnarowski, the transaction includes Lauri Markkanen, Ochai Agbaji, the 14th overall pick in the June lottery, five first-round picks (two swaps, three unprotected), Collin Sexton (through sign-and-trade), and three unprotected first-round picks. The Knicks would have had to pay dearly to defeat it; that’s a significant haul for the Jazz as they rebuild.

Via the press release from the Cavs: “The Cleveland Cavaliers have acquired NBA All-Star guard Donovan Mitchell in a trade with the Utah Jazz, Cavaliers President of Basketball Operations Koby Altman announced today from Cleveland Clinic Courts. In exchange, Cleveland has sent guard Collin Sexton (via sign and trade), forward Lauri Markkanen, guard Ochai Agbaji and three future unprotected first round draft picks (2025, 2027, 2029) to Utah, while also agreeing to swap picks in 2026 and 2028”

Spida is a Cavalier 🕷

However, it is understandable from the Cavaliers’ point of view why these assets might not be as valuable as they are to the Jazz. Those unprotected first-round picks will most likely be in their late teens or early 20s, assuming the health and development of Cleveland’s young stars, which is not exactly the age group where you’re going to find an impact player for a team with serious playoff aspirations.

The trades in 2026 and 2028 won’t even be considered, barring any unforeseen catastrophes, because the teams they select should be poorer than the Jazz, who are currently rebuilding. Sexton was virtually cut from the franchise’s future plans since he was unable to get along with Garland in the 11 games he played last season and the Cavaliers had no interest in offering him the contract Utah offered.