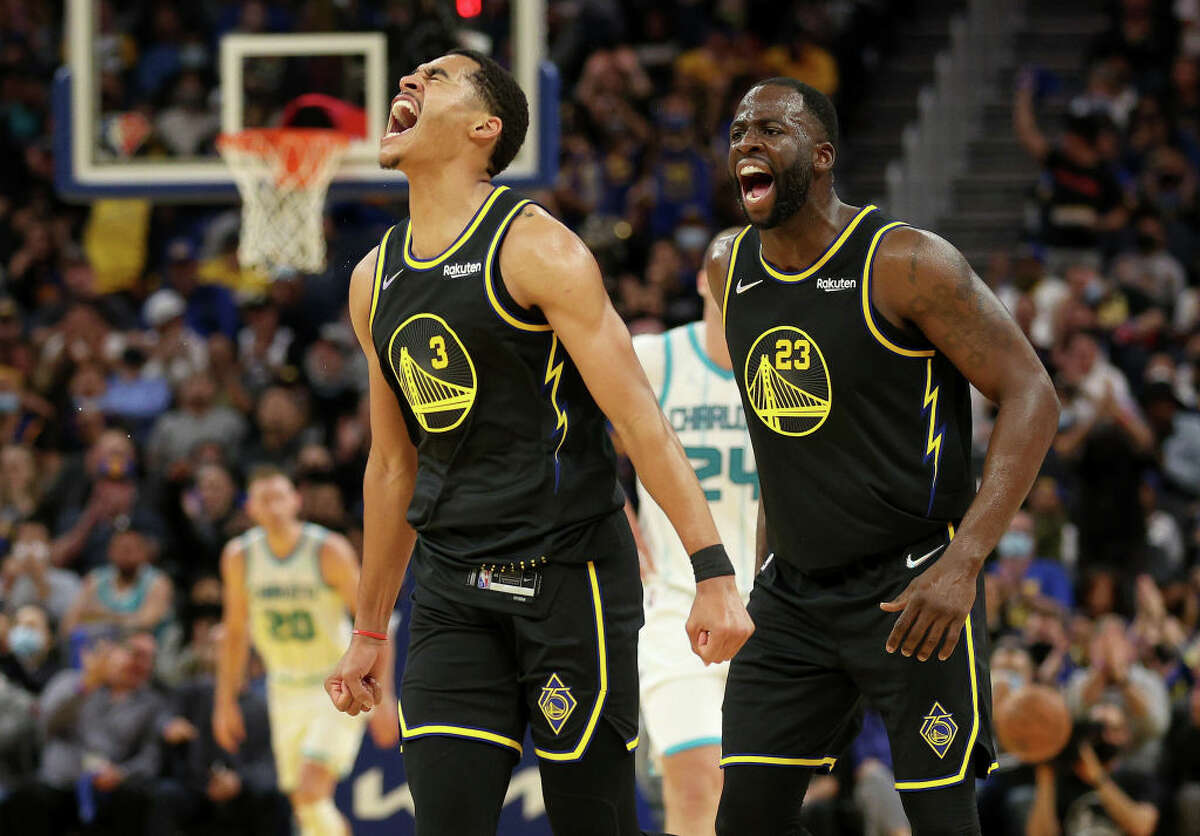 Draymond Green and Jordan Poole are not the most level-headed athletes out there, without a doubt. However, it is still a mystery why the duo became so furious that they got involved in an altercation. Because of their fight, the Golden State Warriors and the NBA had to get involved to get things back under control.

An altercation between teammates, whether it occurs on or off the field, is never a beautiful sight. It ruins the atmosphere in the locker room and lowers the level of synergy among teammates.

This is not the first time two teammates have fought in front of the NBA world. The rivalry between two legendary duo, Kobe Bryant and Shaquille O’Neal during their time as teammates on the Lakers is a perfect demonstration. The Green-Poole altercation, on the other hand, outdid the O’Neal-Bryant feud because it was so much more aggressive.

What exactly happened between them?

The Warriors star and Jordan Poole got into a “physical altercation,” which could result in punishment, confirmed by Shams Charania.

“When a heated interaction with guard Jordan Poole escalated, Green forcefully struck Poole and needed to be separated swiftly, sources said. Green and Poole came chest-to-chest, with both players pushing and shoving each other prior to Green’s escalation of the physical altercation, those sources said.”

After another heated exchange, Green eventually hit Poole in the face. Before matters escalated to worse, the staff and other players had to separate them. Due to the event, the Warriors’ practice that evening was also canceled.

What initiated the altercation between Jordan Poole and Draymond Green?

It all started when players and staff of the Warriors noticed a sudden change in Poole’s behavior. Warriors insiders think that Poole has become arrogant because he’s close to getting a lucrative contract extension from the franchise.

The extension is expected to be a four year deal, which will include a staggering package of $130 million. Besides, given that Poole is still a novice shooter, it makes perfect sense that such a lucrative deal affected Poole’s general behavior.

On the other hand, a veteran star like Draymond Green doesn’t care about who is getting extensions or not. Green deserves every bit of respect from his young teammates. DrayMagic is the senior member here, and he does not take disrespect seriously. Additionally, he issued a public apology after the altercation.

Draymond Green was apologetic in aftermath of the altercation with Jordan Poole, but there was a buildup stemming from teammates noticing a change in Poole’s behavior throughout camp with the guard on the verge of securing a lucrative extension, league sources tell @YahooSports.

It’s obvious that Green initiated the physical altercation first. Before being dispersed by his colleagues and staff, he repeatedly shoved and assaulted Poole. However, that is insufficient to draw any conclusions.

This epic clash was brought on by Poole’s sudden arrogance, which led to his altercation with his seasoned partner. Therefore, both parties are equally responsible for this brawl. Meanwhile, everyone saw that Green was the one who punched Poole. Despite the fact that Poole wasn’t seriously injured, Draymond will be facing penalties from the NBA office as well as Warriors management.

Jordan Poole wasn't hurt by Draymond Green’s punch and completed his workout before leaving the practice floor on Wednesday, per @wojespn pic.twitter.com/CoZnSvJHLc

What kind of penalty Green may face due to this incident?

It is reported by the Athletic, a “line was crossed” in the event, and Green’s punishment appears to be “imminent.” The 32-year-old might face punishment from the Golden State Warriors for his part in this confrontation with Poole. However, because it appears to be an internal discipline, sources have not been able to corroborate the precise punishment yet.