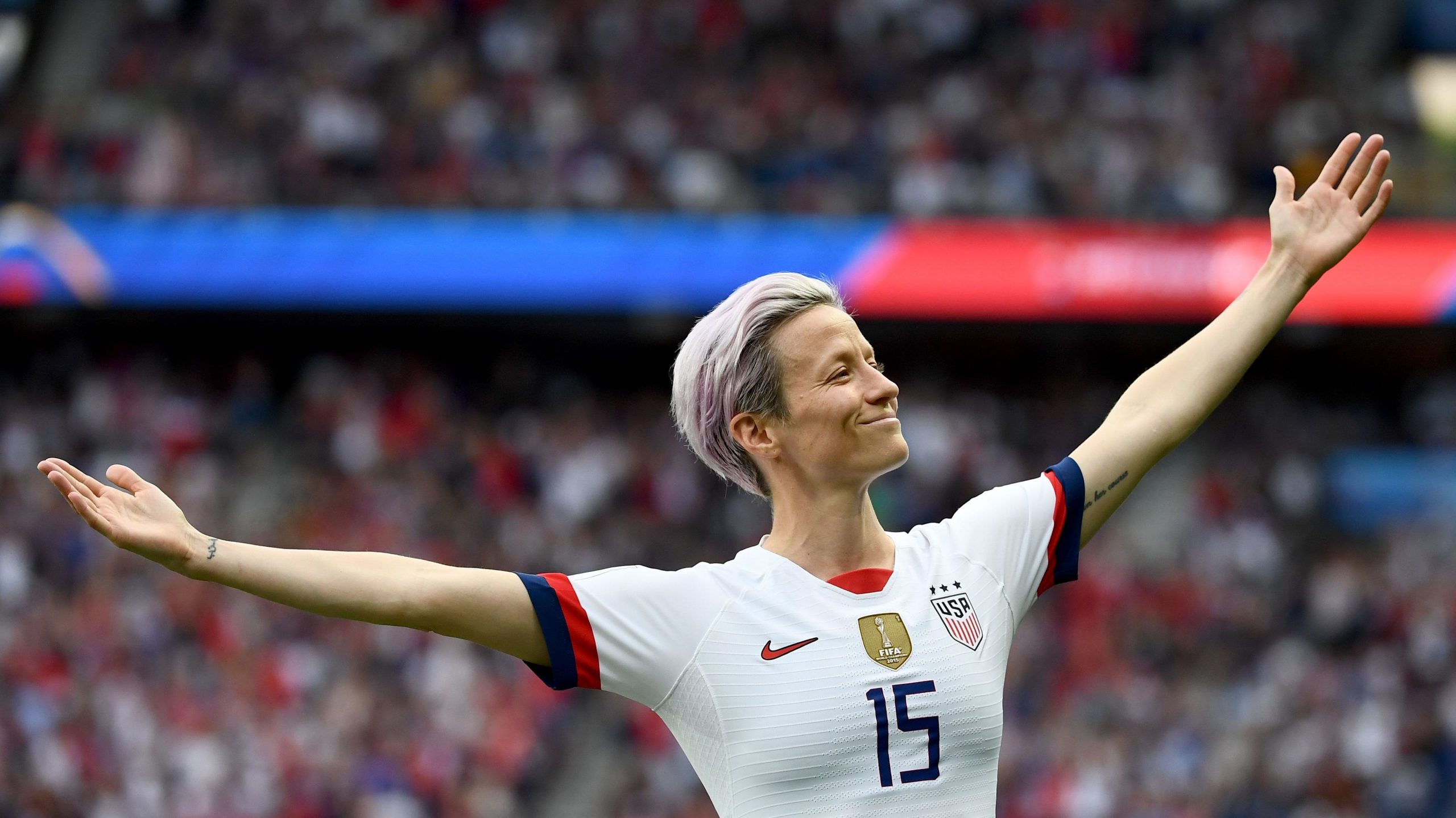 Megan Rapinoe, the captain of the US women’s national soccer team, has always responded to any human rights violation. The Sally Yates report has shocked the sports world. The American winger also expressed her opinion regarding the report too.

The report revealed that the league has a deep root of systematic abuse culture. There were several signs of physical and emotional misconduct that were witnessed by several teams. The alarming fact is that injustice has become a norm in the NWSL.

While questioning the sense of responsibility of the people related to the violation, the winger blamed the federation for not changing those irresponsible people. The captain of OL Reign was disturbed about the report, the whole is suffering from trauma about the divulge too:

“As sick as this sounds, I feel like we’re used to having to take on so much more than game plans and tactics.”

While showing concern about the league’s future, the writer of “One Life” expressed the officials must need to be more careful about these types of incidents from now on though she was slightly delighted and thankful for some previous steps of the federations.

“The (NWSL)was set up in a way that got it off the ground and gave us a place to play, and every player would say that we’re thankful and appreciative for that, but it was also done with absolutely zero guard rails, and that’s just unacceptable for the future of the league.”

Megan also demanded a fair investigation and some remarkable steps from FIFA as it will have a huge impact on the future of women’s football:

“Obviously, that’s a monumental task, and a lot of these federations that are funded really well only get together a couple of times a year. I know that can be difficult. But from FIFA’s standpoint, as the stewards of the game, they have a responsibility to do everything in their power to ensure that every player is in a safe environment.”