Drew McIntyre reveals he wants a match with The Undertaker 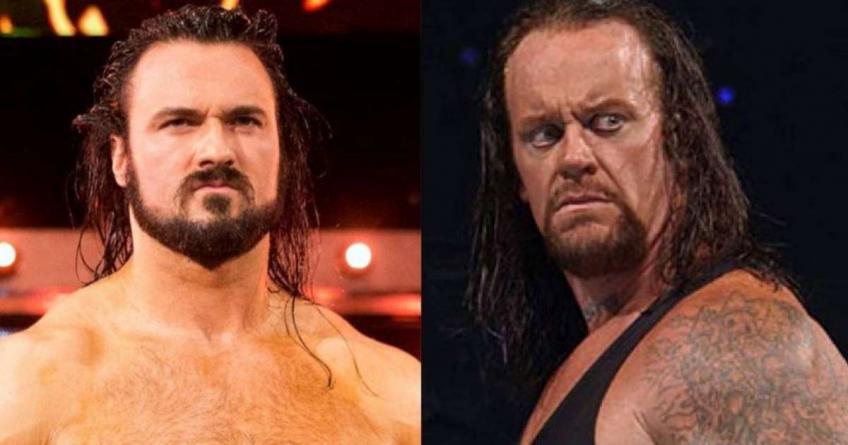 Drew McIntyre is currently enjoying his first reign as WWE Champion. He earned the right to challenge for the title after he won the 2020 Royal Rumble match.

The Scottish Psychopath went on to defeat Brock Lesnar for the WWE Title at WrestleMania 36. McIntyre is currently involved in a feud with Randy Orton. The two stars are scheduled to clash at Hell in a Cell with the championship on the line.

When he was asked about a potential match against The Undertaker at next year’s WrestleMania 37 event, The Scottish Psychopath stated that he prods WWE CEO Vince McMahon every single week to make the call to The Phenom to set up the match.

Although The Deadman hanged up the boots, it’d be great to see a match between him and Drew McIntyre.