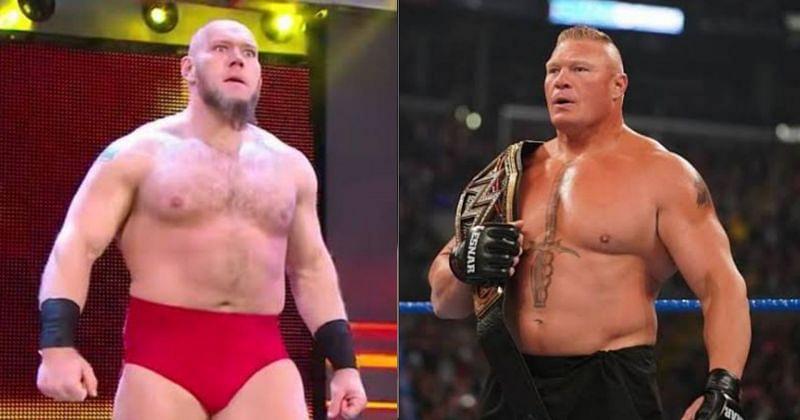 Brock Lesnar is the most dominant fighter in combat sports history. The Beast is a former WWE World Champion and UFC Heavyweight Champion.

Brock Lesnar was last seen at WWE WrestleMania 36 where he unsuccessfully defended his WWE Championship against Drew McIntyre.

The Beast is reportedly no longer under contract with the company, and as a result, WWE had to nix the plans that they had in store for him.

According to Fightful Select, the plan was for Brock Lesnar to have a match with Lars Sullivan, who made his return on WWE SmackDown recently.

The Freak has been on a hiatus since last year after injuring his knee during a match with The Lucha House Party.

WWE is high on Lars Sullivan despite The Freak’s bad reputation. A feud between the monstrous wrestlers might not have been welcomed by the fans.

Lesnar’s absence and the current situation caused by the COVID pandemic caused the plans to be nixed. Sullivan returned to WWE on SmackDown and wreaked havoc on Jeff Hardy, The Miz, Matt Riddle and John Morrison.