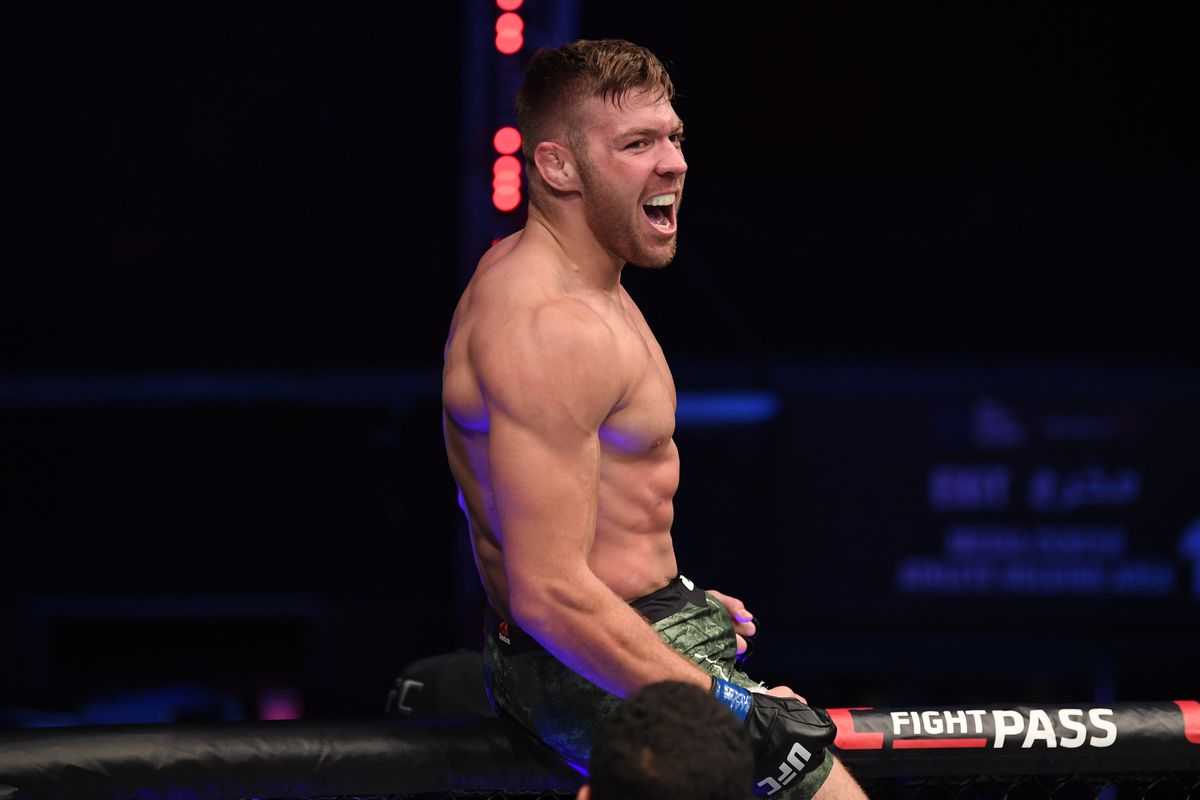 Dricus “Stillknocks” du Plessis is one of the most dominant fighters to come out of the African continent. He made his mark on the biggest MMA organization in Africa, Extreme Fighting Championship, where he dominated the welterweight division and captured the EFC Welterweight Championship.

Hungry for more competition, Stillknocks moved up to middleweight while retaining the Welterweight strap, but standing between him and the EFC Middleweight Championship was none other than Europe’s Yannick Bahati.

No other fighter in EFC’s history held a belt in two divisions before. For this to happen, Dricus had to find a way to put down the Black Mamba. Bahati was an inter-promotional champion, holding a title in EFC and BAMMA. Defeating him wasn’t going to be an easy task.

For Dricus to make history in the EFC, he had to overcome Yannick Bahati. The match was promoted as the biggest fight in EFC’s history. Was history going to be made? Many people tuned in to find out.

The two fighters clashed for the EFC Middleweight Championship at EFC 62 and after a rear-naked choke in the second round, Dricus du Plessis did it. History was made for the first time in South Africa. The first-ever two-division champion was crowned.

After accomplishing such a huge milestone, Stillknocks made his way to KSW in Poland, where he continued his dominance. Dricus captured the KSW Welterweight Championship and became a three-time champion.

Discus du Plessis finally signed with the biggest MMA organization in the world, Ultimate Fighting Championship, in late 2020 and accepted a short notice fight to compete at UFC Fight Island 5.

At the event, Stillknocks went one-on-one with Brazil’s Markus Perez. This was his debut match, so he knew he had to make an impact. After a couple of kicks and jabs were traded between the two fighters, du Plessis delivered a blow to Perez on the first round, knocking the latter out and ending the fight.

Dricus extended his record to 15 wins and 2 losses. After the bout, du Plessis proclaimed that he wishes to become the real African champion born and raised in Africa. If he carries on his dominance,  perhaps we could see it happen sooner or later.