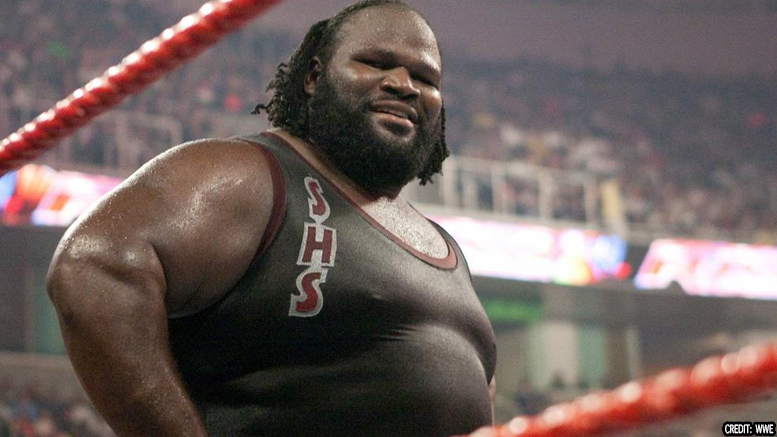 Wrestling has grown to become a mainstay in the world of sports entertainment and it continues to gain more grounds as days pass by. Within the past few decades, many superstars have risen through the ranks and made it to the top of the business.

As everyone knows, wrestling is one of the most controversial sports out there. Even though superstars enjoy a lot of fame and decoration, they are never far away from making the headlines for the wrong reasons. As a matter of fact, a lot of WWE superstars have found themselves in one trouble or the other within the past few years and got embarrassed for the same.

Some of these issues even led to a level where the superstars involved were arrested and even detained for some time. The causes ranged from illegal acts while driving on the road, possession of hard drugs and physical altercations to mention just a few. Without further ado, let’s take a look at the top 10 most embarrassing arrests in WWE history: 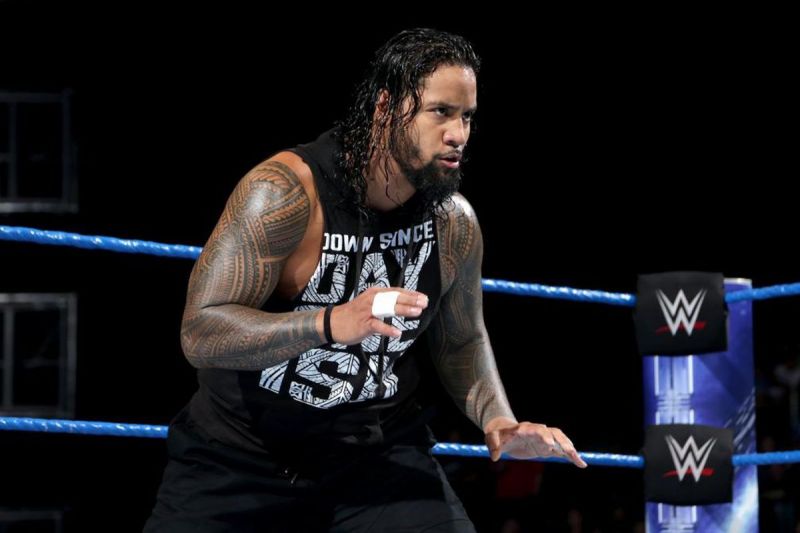 During the past few years, many WWE wrestlers have been arrested embarrassingly as a result of one charge or the other. We can point to several accounts of the same. One of the superstars who experienced such is Jimmy Uso.

Jimmy Uso was arrested for driving in the wrong direction on a one-way street. He was spotted by an officer and further assessments revealed he committed the act under the influence of alcohol. He had an alcohol level that was twice over the legal limit in the state of Florida.

Although it doesn’t look as terrible as most of the other accounts on this list, finding a famous babyface committing such act and being arrested for the same was a truly embarrassing moment in the WWE universe. 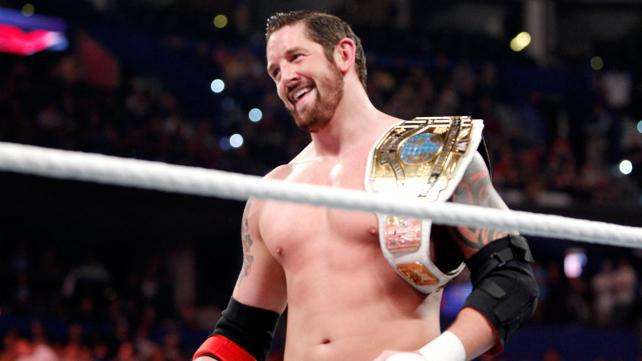 Here is another account of an embarrassing arrest of a WWE superstar. This took place in the past decade and the superstar involved is the popular Wade Barret. Many could be surprised to find the man on this list.

In the year 2008, Wade was arrested and charged for attacking a man who was a law enforcement officer; the office was not putting on his uniform when the incident happened. The event took place outside a restaurant in Florida around 2 a.m.

In his defenses, he claimed that he would never have attacked him or raised a fight with him if he knew the guy was a member of the police corps. Although the incident was not too serious due to his claim and he was released the next day. 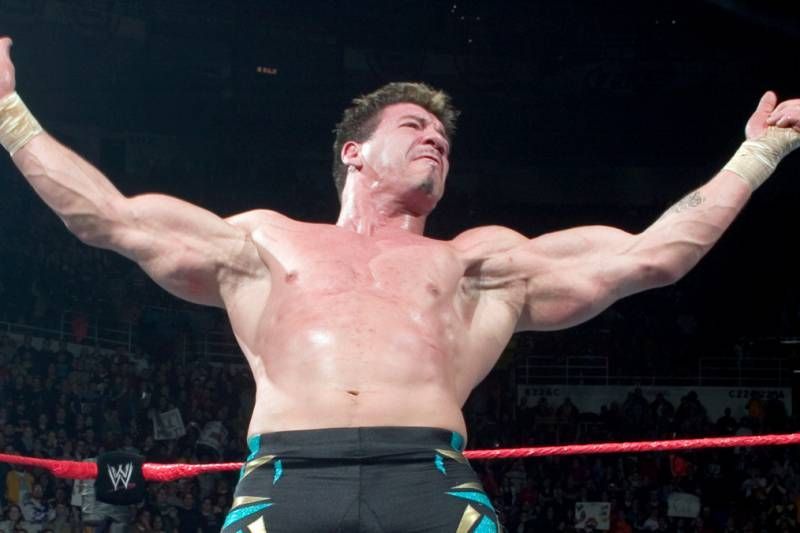 The late WWE superstar was arrested for driving under the influence

The death of Eddie Guerrero shocked the whole wrestling universe. But that isn’t the only thing about the legendary wrestler that pulled such reaction from the fans. His embarrassing arrest some years before his demise also got a similar reaction.

The late WWE superstar, who had a very popular reputation for being deceitful was caught numerous times violating rules while performing in the ring as well as outside it. He was well-known to be a very controversial figure. 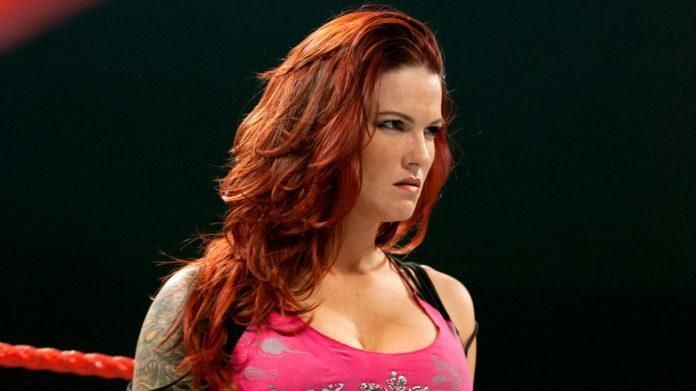 Famous female wrestler, Lita, is next on the list. The former WWE Divas Champion was arrested in Columbia Country in Georgia. She was arrested for driving beyond the regulated limit as well as possessing an inadequate license on the street.

After being detained for a full day, she was taken to the court where she was granted a bail of $2,200. At the time of the incident, she became the third member of the team extreme to have been apprehended by the law following the frequent misconduct of the Hardy brothers.

While the reason behind her over speeding was not disclosed, there was an extremely strange trend happening in wrestling where divas were scheduled for a return only to go in some ways of breaking the chances by getting themselves arrested. 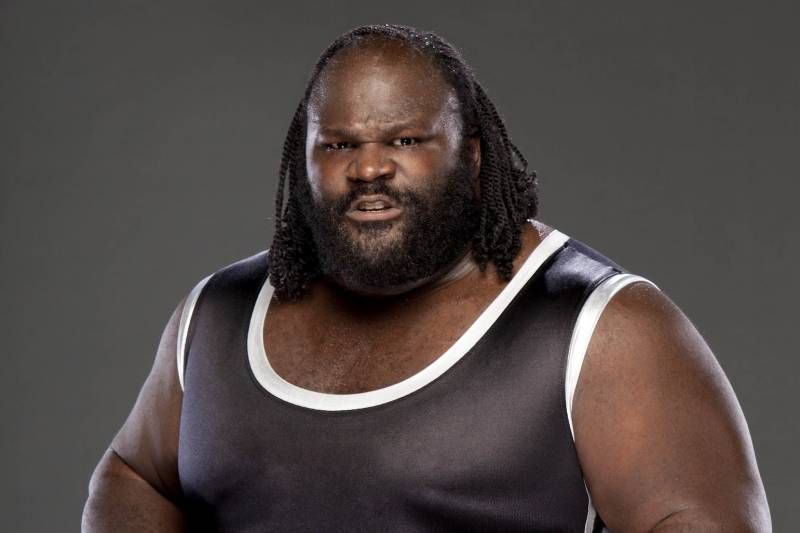 Known for his brutality and the desire to go beyond the rules, the inclusion of Mark Henry on this list won’t come as a shock to many. The World’s strongest man was arrested and issued an adult caution in an incident that occurred while he was on tour in the Emerald Isle in Ireland.

The WWE superstar received an ‘adult citation’ for pouring a drink on Mr. James McClay, a bar patron attempting to get his autograph. At the incident, Henry was offering to fight. He kept muttering angry words and looked quite provoked.

Mark Henry was arrested before the situation would get out of hands. Although, he was granted a release shortly after the incident and soon returned to WWE. Nevertheless, it was an embarrassment to find a superstar of the company offering to fight in a bar as that depicts a lack of professionalism. 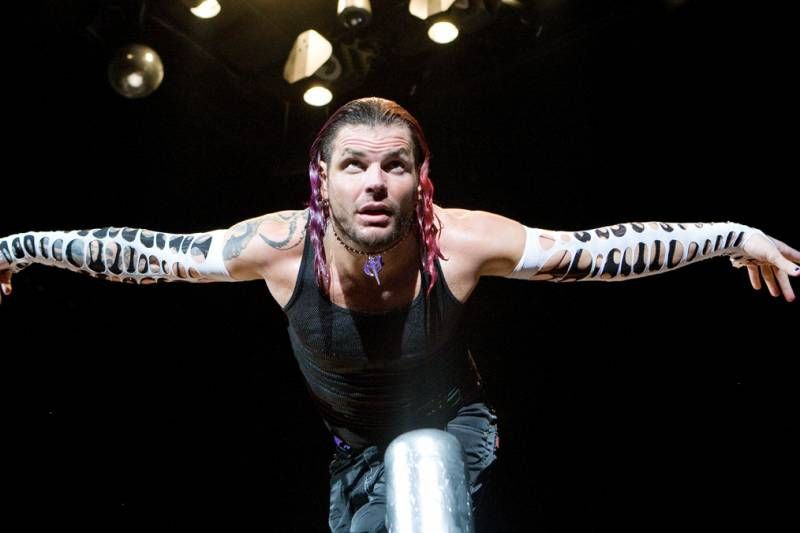 Jeff Hardy is one of WWE’s controversial boys

Famous wrestler, Jeff Hardy was arrested in 2009 for being in the possession of excess drugs. His house was raided by the Moore Counted Sheriff’s office for narcotics. He had a possession of 262 Vicodin prescriptions, 180 Soma prescription pills, 555 Millimeter of anabolic steroids as well as a residual amount of powder cocaine wand an item of drug paraphernalia.

As a result, he was sentenced to jail for 10 days-with his bail set at $125,000. It came as a big embarrassment to WWE. The Hardy boys are considered as one of the Black sheep of the company, having been caught in multiple criminal acts during their reign. 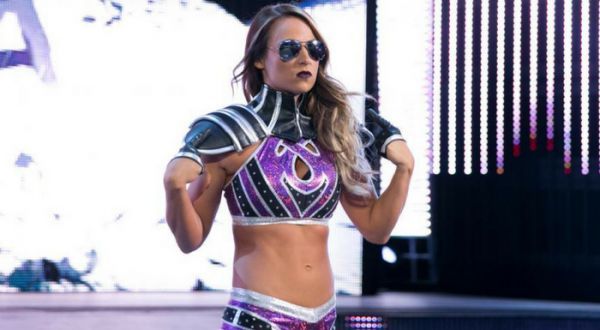 This is quite embarrassing but hard to comprehend

This is a very funny one and at the same time quite ridiculous. Emma was caught in an embarrassing act when she shoplifted an iPad from Hartford; Ct Mal-Mart. The female superstar was accused of trying to steal a $21.14 iPad mini case.

This led to her summarily fired and was quickly re-hired by the company within some hours of the incident. Emma’s lawyer wrote it off as merely an innocent mistake caused by a problematic self-checkout machine, which sounds fair enough.

He mentioned that Emma wouldn’t want to stall her wrestling career over a mini iPad case. Although many WWE fans see more to this incident, they don’t understand why the board took such action within the blink of an eye. 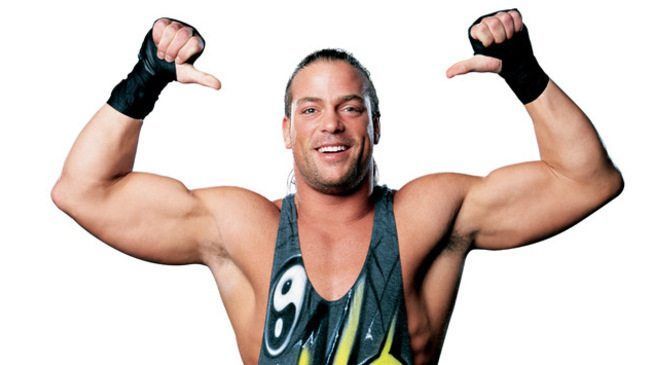 RVD was convicted due to the possession of hard drugs

Just a few days after defeating John Cena to claim the world heavyweight championship at ECW’s One Nightstand PPV, Rob Van Damme was arrested while traveling from a show in West Virginia to Philadelphian in Ohio.

Initially, his car was stopped by an officer for going beyond the limit in terms of speed. While talking with him, the officer perceived strange smells and decided to search his entire car. Up to 18 grams of marijuana were discovered alongside five Vicodin and nine tablets of Testolactone.

Due to the incident, RVD was suspended for thirty days and made to defend his title at Monday Night Raw the following week in a match against John Cena and Edge. He lost the title in the match as Edge emerged victorious in the Tripple Threat encounter. 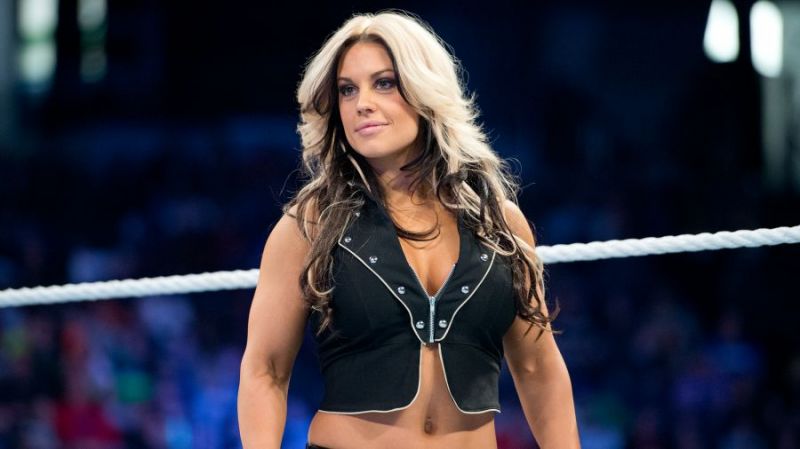 Another female superstar on the list, here’s another embarrassing arrest of a WWE superstar that also got the attention of wrestling fans all over the world. Like many of the ones mentioned earlier, this is also due to misconduct on the road.

Celeste Bonin, who is known by the stage name, Kaitlyn, was apprehended by the Country Sheriff not because she was under the influence of drugs or alcohol, unlike many WWE superstars. The diva was taken into custody for not paying an old traffic regulation that she had been cited for during a previous visit to Michigan for over-speeding.

She was granted a bail of $315 following the incident. The arrest came as a surprise to Kaitlyn since the offense was minor for her to be detained. WWE management board was silent about the arrest. Kaitlyn also put in some effort to rectify the issue before the matter got out of hand.

Many saw this arrest as embarrassing because they expected the Law Enforcement Agencies to be taking actions when the incident happens, not after it. Kaitlyn, meanwhile, returned to action in WWE shortly after 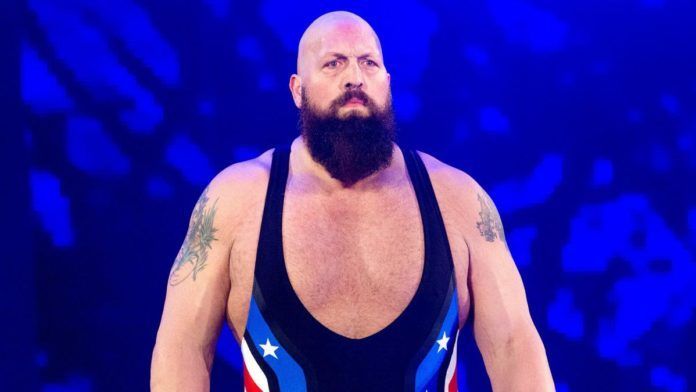 We conclude the list with the account of The Big Show’s embarrassing arrest. The World Largest athlete was arrested by Memphis cops for allegedly exposing himself to a female motel employee.

The charge against the WWE superstar was later dropped due to insufficient evidence on the matter. As a matter of fact, it appeared like a joke to many with the way the whole situation unfolded and how it ended on a blank note.

This looks embarrassing and funny because the victim at the incident said Paul Wright popularly known as Big Show used some cranky words which in-turn was his entrance song adopted by WWE.