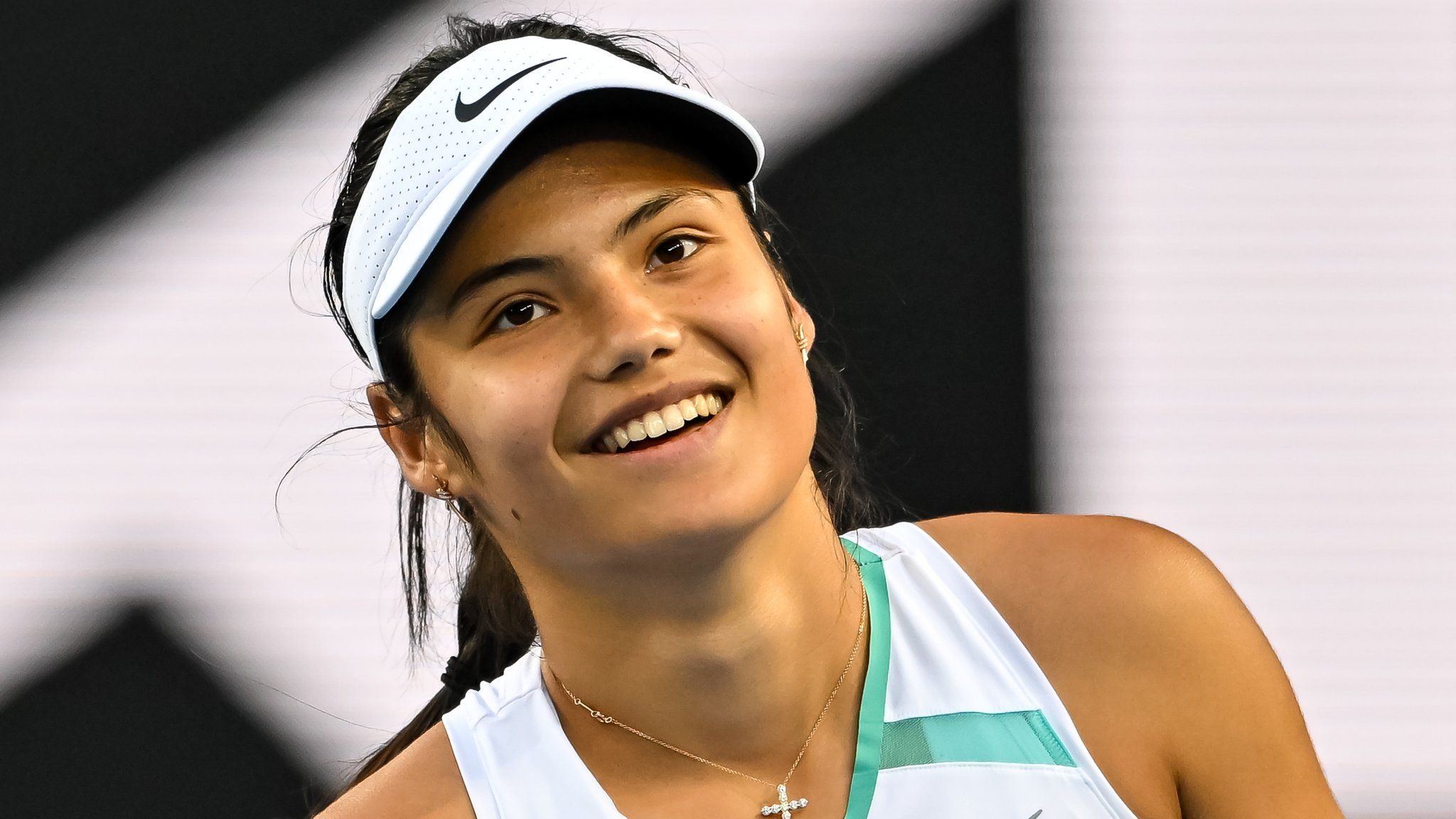 Emma Raducanu went into her first WTA semi-finals by defeating Magda Linette, winning in straight sets. However, the odds were not in Raducanu’s favor at the quarter-final. The former US Open champion had to retire from the match against Jelena Ostapenko due to a glute injury.

In Friday’s match, Raducanu won the first set with a strong start against Linette, having a 5-1 lead after 35 minutes. Although Linette was leading the scoreboard in the second set of the match, Raducanu made an incredible comeback, breaking Linette’s serve twice and finishing the game with straight sets.

Earlier this year, Emma faced a massive drop in her ranking from her career-high 10th place. Therefore, this win could have been a comeback for her. This 19-year-old could have moved her rank from 77th to the top 50 if she had won the title this time.

However, the tables had turned on Raducanu’s next match against Jelena Ostapenko, where she had to retire from the game due to her injury. In the semi-finals, everything was going fine for Raducanu during the first set with Raducanu winning the set 6-4. However, Ostapenko won the second set 6-3 as the British player had to take a medical timeout in that set. Despite Raducanu’s attempts to recover in the third set, she was forced to quit the game due to a glute injury. With this being her fourth retirement this year, Raducanu’s prospect of becoming in the top 50 was shattered.