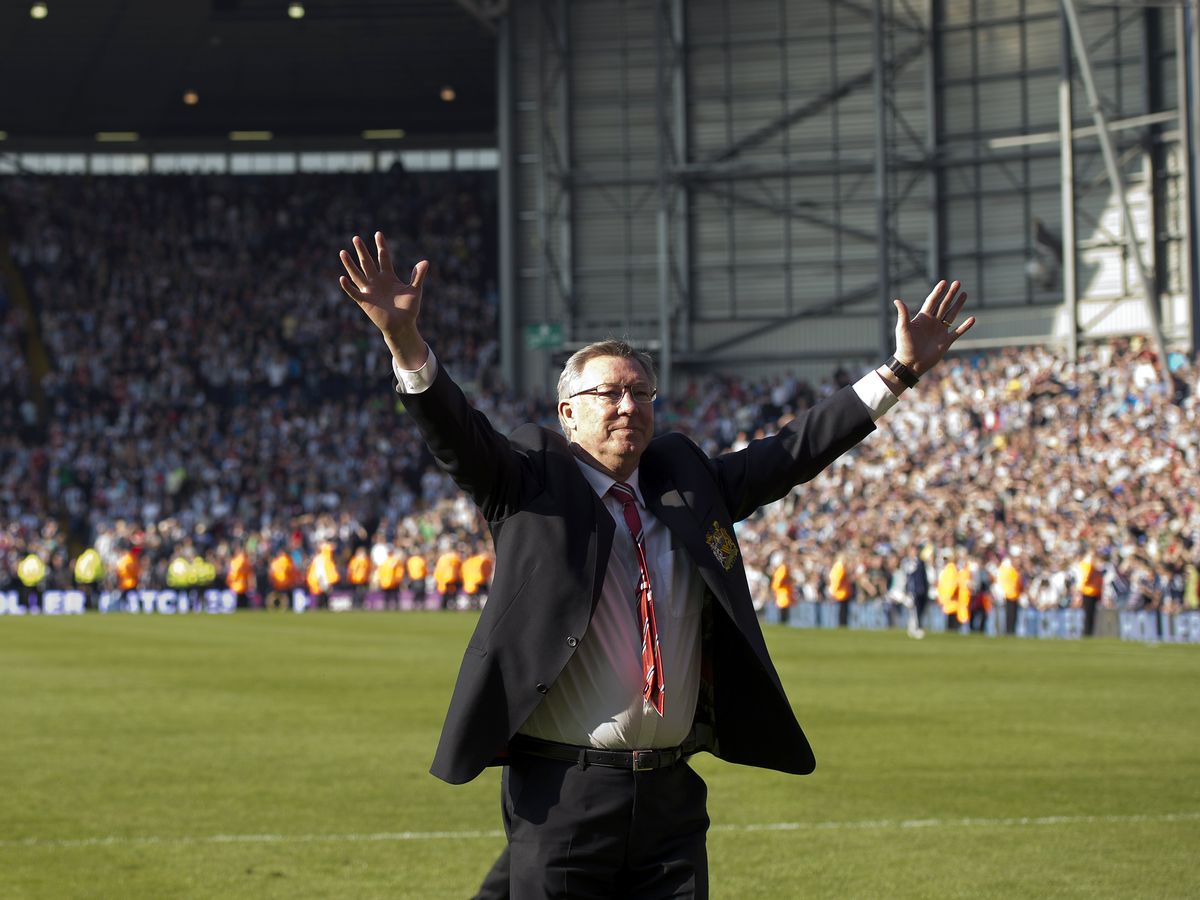 Evra thought it was really sad when Ferguson came to him two weeks before the end of the league to inform him about his retirement. Although this Scottish manager wanted to stay at the Old Trafford helm for another ten years, that did not happen. At that time, this legendary manager lamented that to reclaim the title of the Champions League, he would need both Christiano Ronaldo and Gareth Bale.

At that time, Ferguson had predicted that they would only need £200m to get these two players. However, be it the United, the board, or some other entity, they dismissed Ferguson’s request. This “hindsight” of their decision is now costing them more than they could even imagine.

After Ferguson’s retirement, several managers took over the reins but failed to achieve any long-term success. David Moyes, Louis van Gaal, Jose Mourinho, and Ole Gunnar Solskjaer–were all dismissed before Ralf Rangnick became interim manager. Now, the Devils are in the hands of Erik Ten Hag. But who knows if we will ever be able to see the dawn of their era again?