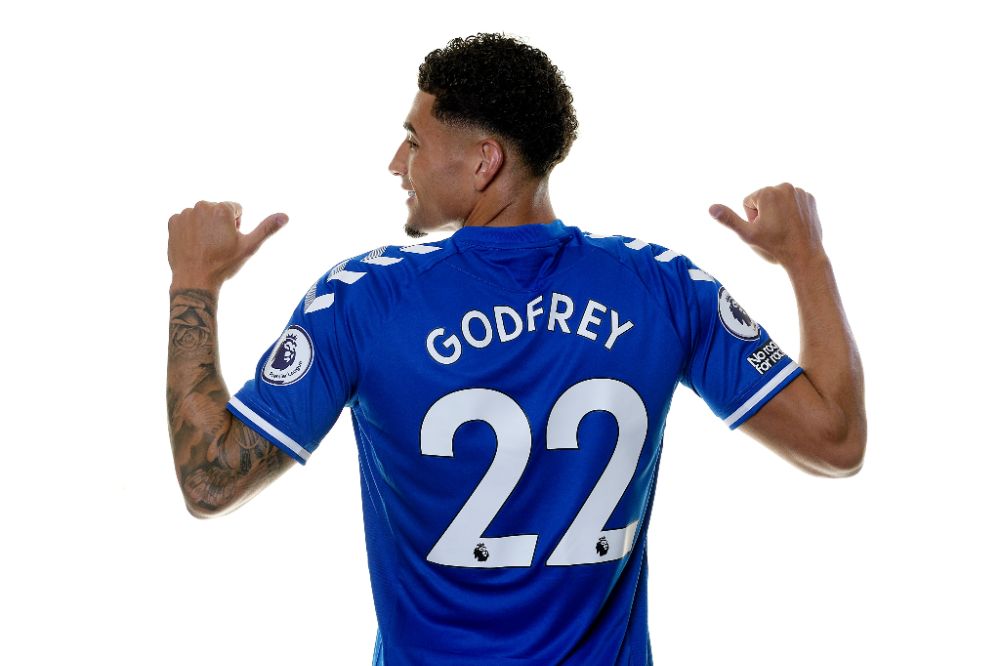 Deadline has seen Everton sign Ben Godfrey, with the defender joining on a five-year deal from Championship side Norwich City for £20m.

The 22-year-old has been with the Canaries since 2016 and in the last four years, he proved his mettle at the heart of defense and has been captain of the England Under-21 National Team since 2019.

In his time with Norwich, Ben Godfrey made 75 appearances in all competitions for the club, scoring five goals and he played an instrumental role – playing 31 matches – as the club won the 2018-19 Championship to gain promotion, although they lost their top-flight status after just one season.

Godfrey has been involved with Daniel Farke’s side as they attempt to regain promotion, playing three matches in the Championship but his transfer to Everton will see him play top-flight football once again. 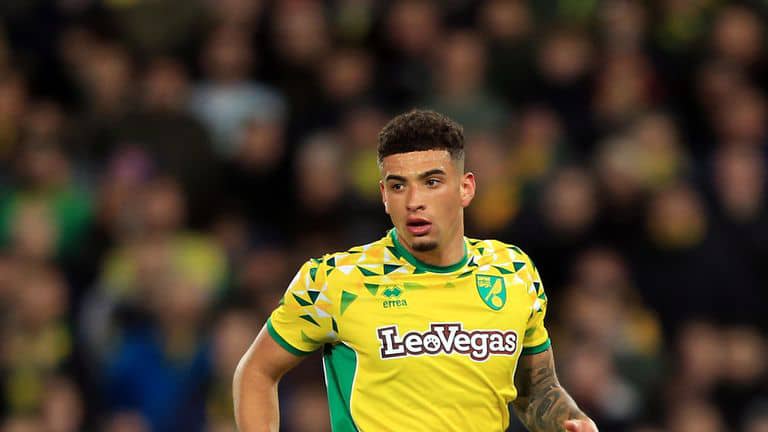 The Toffees currently sit top of the table, having won all four of their Premier League matches thus far, with their seven-game winning run in all competitions marking their best start to a season since 1894.

Everton have been rejuvenated this season under the management of Carlo Ancelotti and the arrival of James Rodriguez from Real Madrid has injected new life into their midfield.

The Merseysiders have been led upfront by the ever-improving form of Dominic Calvert-Lewin, supported by Richarlison, while the combination of Lucas Digne and Seamus Coleman is among the best full-back pairings in the league.

Despite being early days, there is genuine belief among fans of the club that they could mount a genuine challenge for a surprise league title, and this belief would only be heightened by the struggles of the top guns in the league. 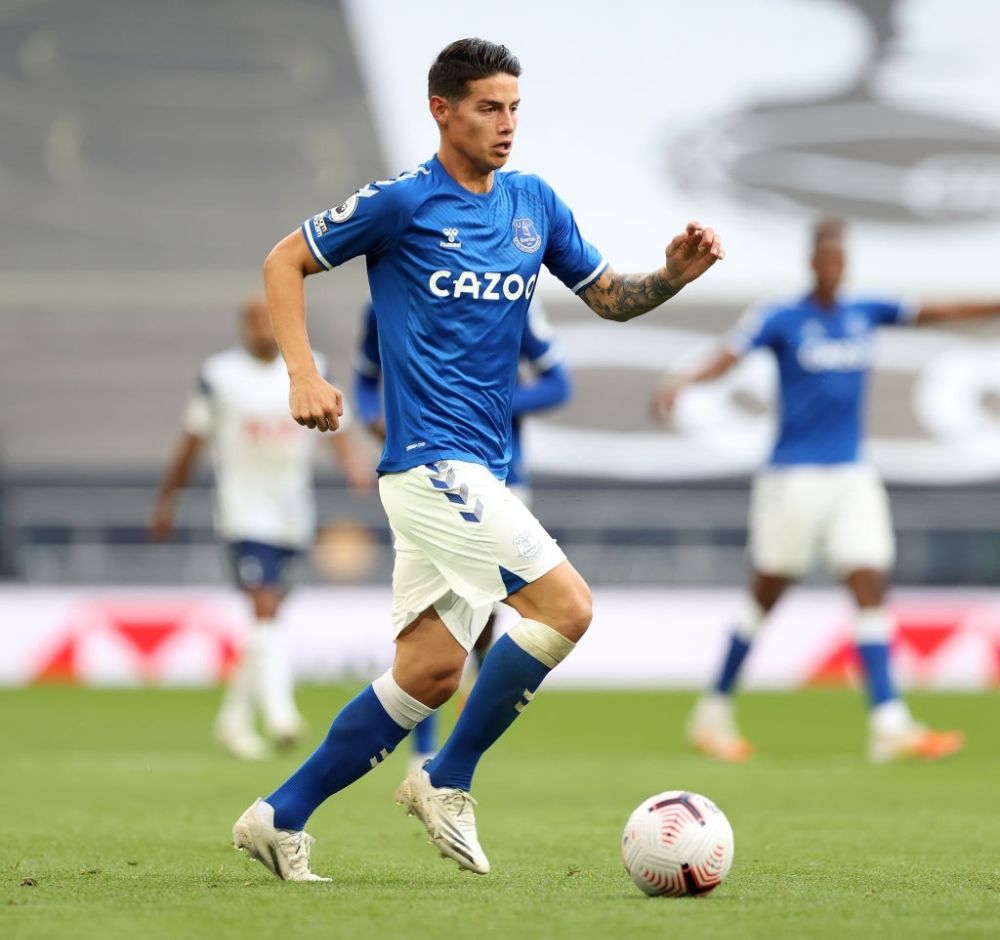 James Rodriguez has had a positive impact on Everton

Ben Godfrey is highly-rated and widely considered to be a future England international and captain and his reputation would be boosted massively by joining a club of Everton’s ilk.

He will compete with the likes of Michael Keane and Yerry Mina for a starting spot at the heart of the Toffees’ defense, while his calm head, technique, and ball distribution would add a diversity to Carlo Ancelotti’s backline.

For all their attacking brilliance, Everton have been plagued by defensive issues, evidenced by the fact that they have conceded cheap goals against the likes of West Brom and Brighton, while Jordan Pickford is regarded by many as a weak link.