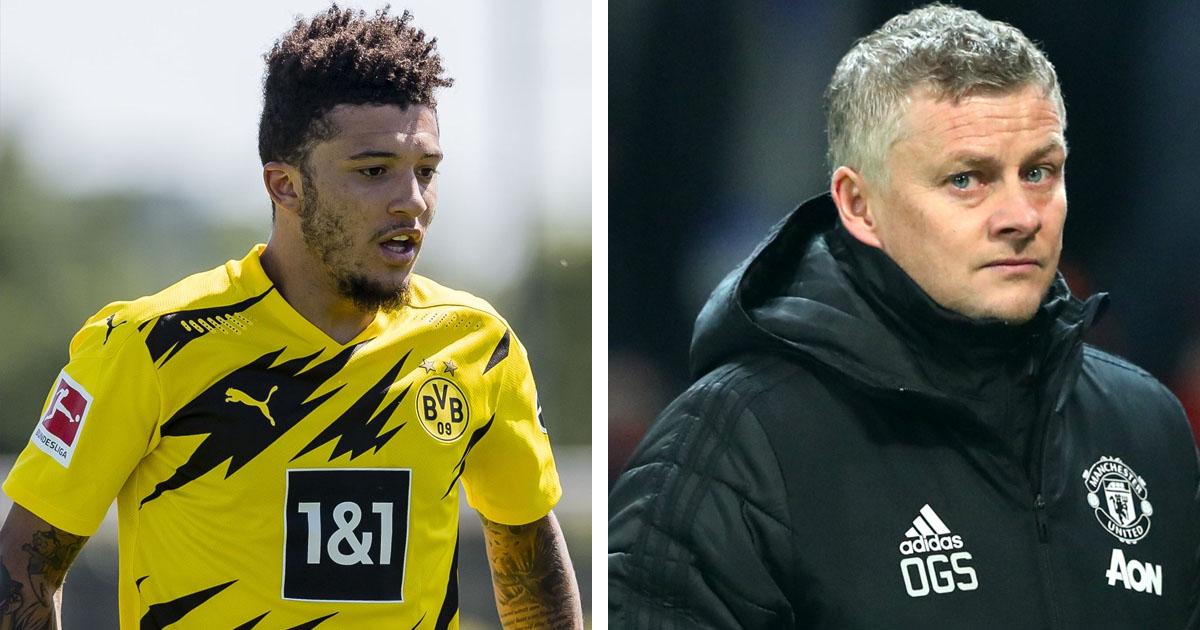 The transfer of Jadon Sancho to Manchester United has been given a massive boost, after the 20-year-old was spotted in England on deadline day.

The Red Devils have been in a long-running battle to sign Sancho but having failed to meet Dortmund’s valuation of the England international, the club CEO Michael Zorc has come out to explicitly say that the door for a move has been closed.

Manchester United had hoped to force the German side into accepting a cut-price offer for their prized asset but Zorc insists that this is not the case, with the former Manchester City man not out of contract until 2023.

Speaking on the issue, he said:

”Of course we communicated with Manchester United in the past.

“But everything there is to tell on this matter from our end has already been said.

“And that won’t change over the next three days.”

Dortmund captain Marco Reus also stated his delight that Sancho was remaining at the club, while Thomas Meunier curtly told journalists that ”Sancho was staying” when asked about the situation.

He was recently left out of the last two Dortmund squads that played the DFB Super Cup with Germany and the Bundesliga with Freiburg, leading many to believe that the Jadon Sancho to Manchester United deal could be on the cards but his club insists it was because of illness.

Despite this, Sancho was included in the squad to prosecute England’s upcoming international fixtures against Wales and Belgium.

With few hours to go until the shut of the transfer window, the forward has been spotted in England and many have opined that it could be in order to facilitate a swift move to Old Trafford in case they are able to agree a last-ditch deal with Dortmund.

Jadon Sancho was part of the crowd at Tammy Abraham’s impromptu birthday party that also included fellow international Ben Chilwell among a group of about 20 in clear violation of COVID-19 social distancing rules.

The government of UK frowns against gatherings of more than six people at a time, with fines of up to £10,000 and with just 36 hours to go until players report for training camp, this puts England coach Gareth Southgate in a dilemma.

He was forced to address the same issue last month when new call-ups Phil Foden and Mason Greenwood were seen in the company of two unidentified females in their hotel, leading to their expulsion from the group and a failure to make the next squad. 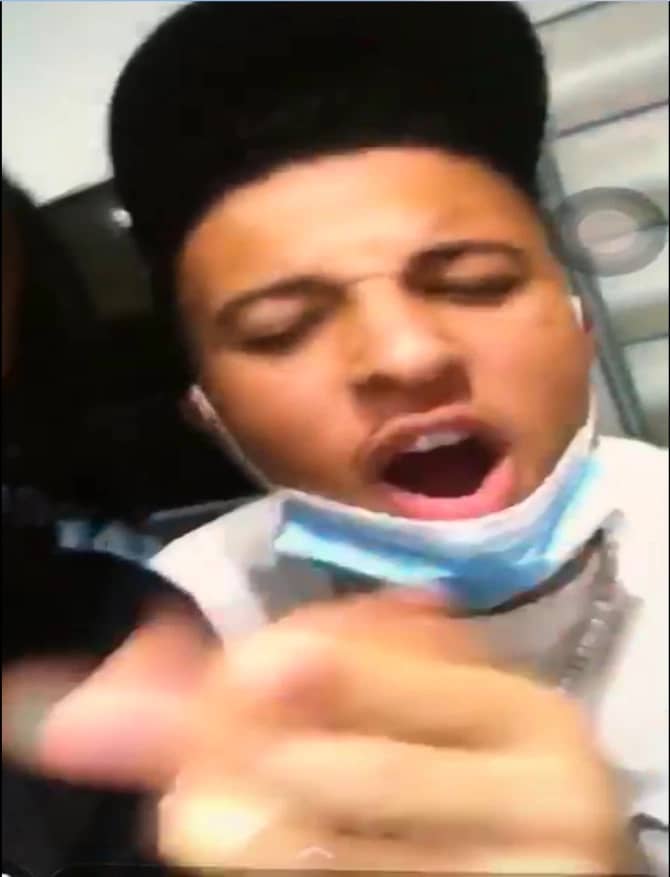 The FA has, however, examined the footage from Abraham’s party (which had Sancho singing with a mask around his chin) and revealed that there would be no change to the England squad.

Regardless, the fact that Jadon Sancho is currently in England would only heighten expectation among fans that their club could make a last-minute move for him.

Having spent most of the transfer market in hibernation, United have witnessed a flurry of late activities, with Edinson Cavani and Aex Telles soon to complete medicals.

The need for strengthening has never been more poignant, as the Red Devils were on the receiving end of a 6-1 whitewash at home against a Tottenham that had played five matches in the space of nine days.

Earlier in the season, they were defeated 3-1 by Crystal Palace in their first fixture of the season, while they stuttered over the line in a controversial 3-2 victory away to Brighton at the AMEx Stadium.