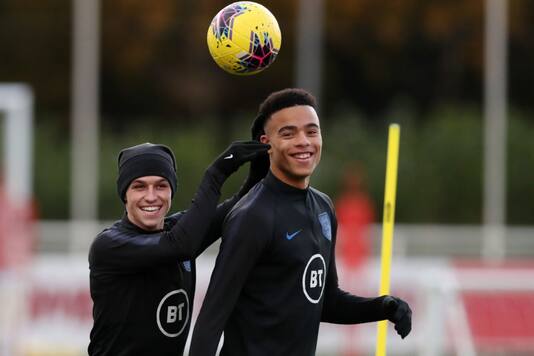 England footballers Phil Foden and Mason Greenwood are on the verge of facing a strict disciplinary action against them after allowing two girls in their hotel room.

As a result, they did not appear in the England football team training after breaching the Covid-19 safety guidelines of Iceland.

Both of them made their debut for the Three Lions match against Iceland on Saturday. The match ended in a 1-0 win for England that is now getting undermined for allegedly breaking the safety law.

Iceland are maintaining strict guidelines to control the spread of coronavirus in the locality. As a part of that, travellers coming from abroad have to go through a 14-day-quarantine before being free to move in the country.

That’s why English players who travelled Iceland to participate in the UEFA Nations League group match had no permission to bring outsiders in the hotel.

But a recent image including a 2 seconds footage shows England youngsters Phil Foden and Mason Greenwood invited girls back at their hotel room.  Both of them were wearing England’s training kit. 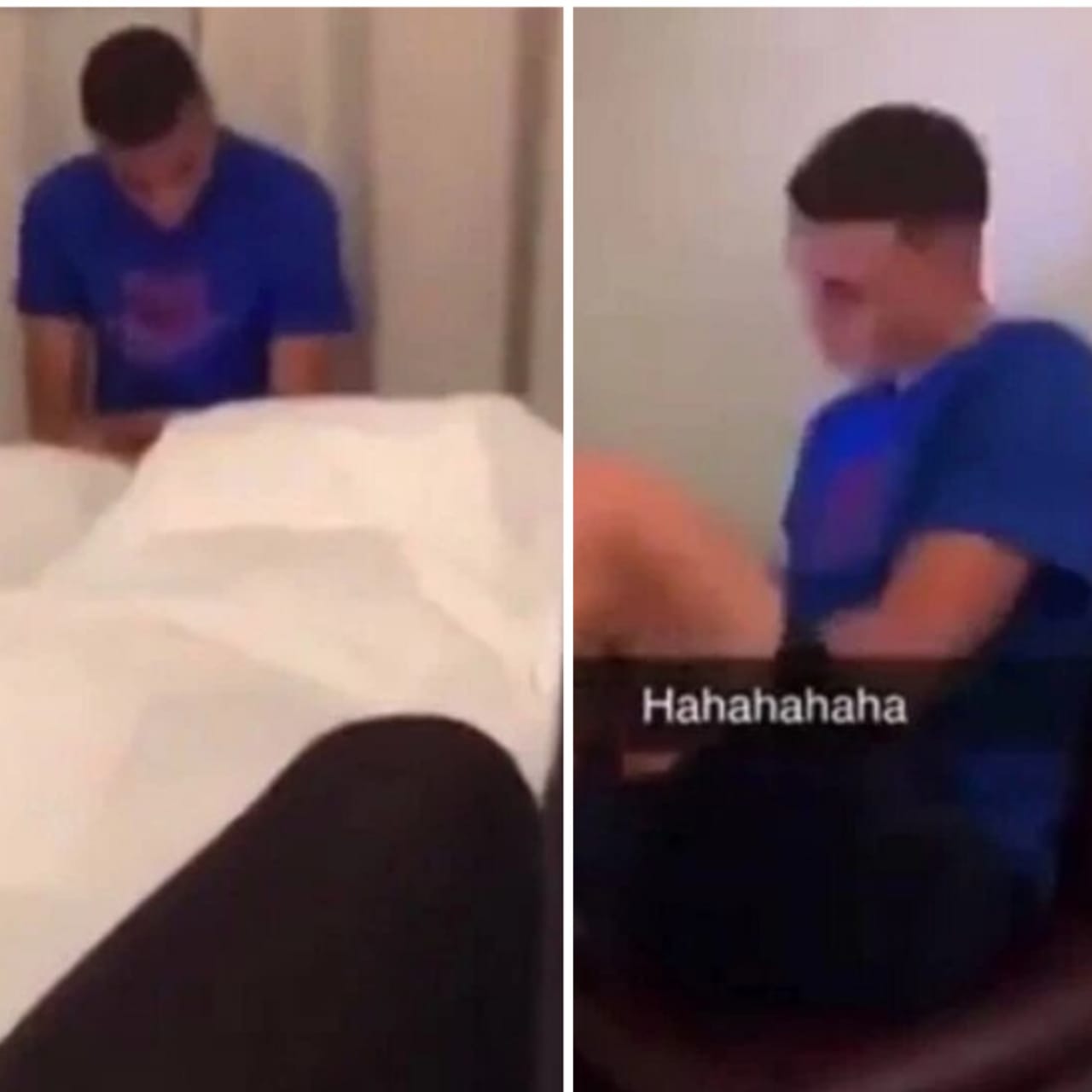 One of the girls appearing in the footage claimed she had no clue whatsoever about any safety guidelines.

“We had no idea about these [Covid-19] rules, they never said we could not take pictures.” one girl said to DV.

The other girl didn’t want to disclose anything more as she feels that might cause harm to the players’ reputation.

“We do not want to discuss this. We don’t want to get them in trouble.”

In the consequences of the incident, the attacking pair will now have a cold war with the management for breaching the behavioral rules of FA during international duty.

England football team is yet to face Denmark on Tuesday night in their second UEFA Nations League match. The alleged interruption of their safety law will keep them out of the match as they will head back home from Iceland.

Phil Foden is the father of a two-year-old son. He is also committed to his childhood girlfriend Rebecca Cooke.

On the other hand, Mason Greenwood, the youngest of the Man Utd attacking trio is currently single after breaking up with his model girlfriend in May.

Gareth Southgate, the England manager faces media this afternoon ahead of their Denmark clash in Copenhagen and shared his stance on this unexpected event.

?"Two boys have broken the guidelines and they will have to travel back to England separately

It is inevitable he has to give explanations about his players’ unacceptable behaviour.