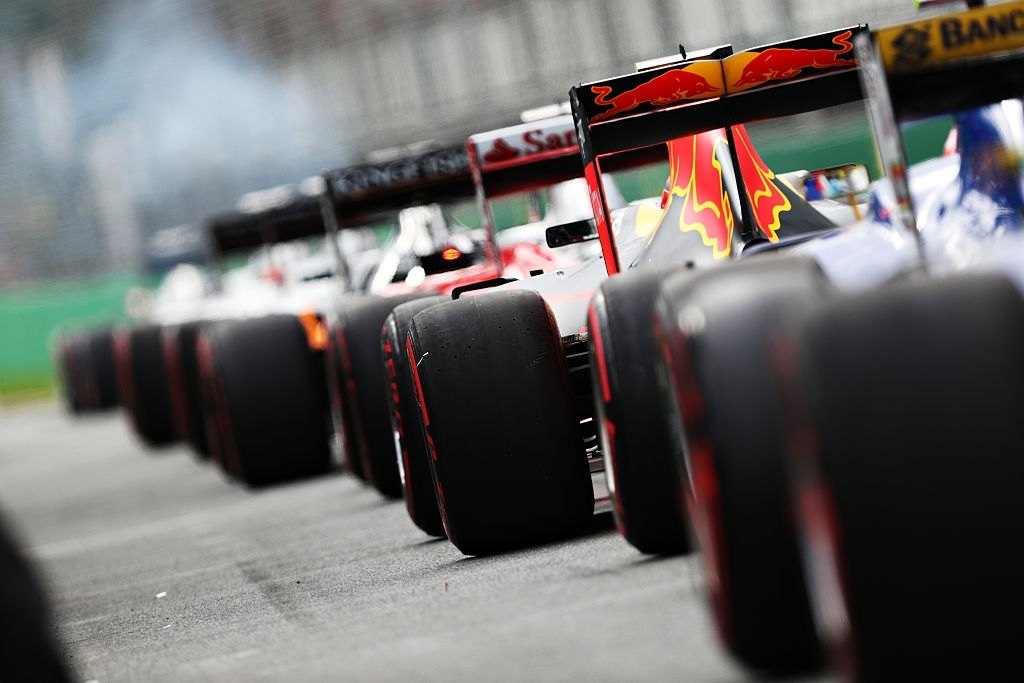 Toto Wolff, the chief of Mercedes’ statement reads out stating, most of the teams registered in Formula One believe that the Concorde Agreement needs serious “cleaning up” regarding some issues that have been marked.

On the eve of the 70th Anniversary Celebration at the very own birthplace of Formula One, an inauguration of a new initiative was announced that left the majority of the teams bamboozled.

Formula One in a discussion with their ten teams over the inducement of the new contract replacing the current one that would have ended by the mark of the season’s end created an uproar amongst the majority of the teams.

F1 has taken this initiative under serious consideration including all the ten teams and has the intention to finalize and saving the deal as soon as possible by 12th august 2020. The agreement states equal distribution of the sporting revenue within all the teams and other structural changes.

Seeing the chief’s dissatisfaction, it could be well inferred that he is not in terms of the treaty that is supposed to launch in a short period of time.

As a response to Wolff’s discontent and disregard, Formula One declared, “We are moving forward with this and will not be delayed any longer.” By 12th August 2020, this agreement will set in the motion.

Though the other teams like Scuderia Ferrari, McLaren, and Williams are ready to sign the Concorde treaty, Wolff still suspects that no teams are ready to speak up for their own needs and problems even when all of them are displeased. Noting, “I think most of the teams, if not 90%, are of the opinion that it needs cleaning up, that there are clauses that are critical that need to be discussed around governance and certain commercial aspects. But we are not really able to engage. Some of these guys, when they come on camera, they are up the arse of the commercial rights holder.” He further added, “We love the sport, we have core objectives that we share with Liberty and with the FIA. We all want to stay in this for the best of the sport, and it’s all about to discuss.”

With no prior notice for the rigidity rumors of the Concorde Agreement have been in the wind for some time now. However, there was no probable deadline for the signing by the teams. However, under the new regulations, F1 has placed a date of till 12th August for the team to sign the documents for the upcoming arrangements.

Binotto, after enjoying dominance in the role both in the terms of money and authority, hopes that Mercedes is on board with the renewed terms until the next year. He added, “I don’t know what will be Mercedes’ position, that’s up to them to decide, I hope obviously they will sign. I think it will be great to have Mercedes with us next year on the following.” Hinting to their existence in the Formula One series since times immemorial that sums up to 70 years and will be counting always in the coming future as well. It has its image and status always that will stay same in the Formula One. “We’ll be there in the future, we are fully committed, and we will certainly sign.”