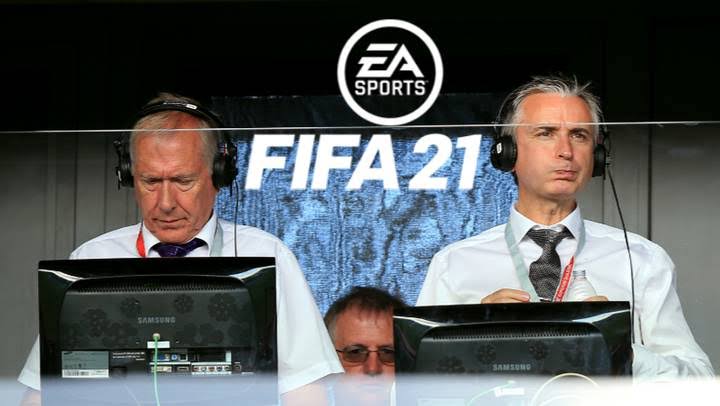 Martin Tyler and Alan Smith have been replaced as the FIFA 21 commentators, bringing an end to their 15-year association with the brand.

The pair were primary commentators for the game from 2005 but have now been replaced by Derek Rae and Lee Dixon.

A change of the Old Guard in football was not experienced only in the virtual space, with SkySports also overseeing a major overhaul that saw veterans like Charlie Nicholas, Matt Le Tissier, and Phil Thomspon all axed as the broadcaster seeks to engage and connect with younger audiences by using more relevant faces that can be related to.

It is unknown how well Lee Dixon and Derek Rae would function as FIFA 21 commentators but the pair were previously commentators for continental engagements in the Champions League and Europa League on the FIFA 19 and 20 consoles but they appear to have been upgraded.

This was evident from early release versions but gamers and fans of the console were left disappointed by this new development. 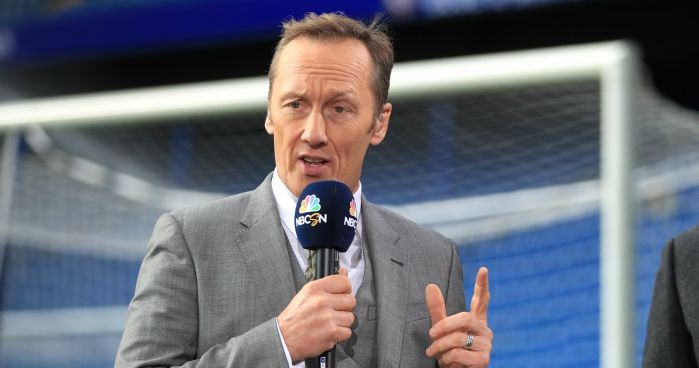 Lee Dixon is one of the new primary commentators

Martin Tyler and Alan Smith brought excitement and memories for an entire generation of gamers and their removal as FIFA 21 commentators did not sit well with several of them.

They took to Twitter to air their grievances and make it known that they are not comfortable with the decision to replace Tyler and Smith with Rae and Lee.

Lee Dixon represented Arsenal for most of his professional career and is widely regarded as the best right-back in the club’s history, while Derek Rae has worked as a commentator for ESPN for almost two decades.

cant believe the ?s martin tyler and alan smith have been removed from fifa 21 absolite shambles from ea took the last thing good out of fifa #bringbackmartintyler

The position is occupied by Nira Juanra – a presenter and reporter for Gol Television’s Champions League League and LaLiga coverage and has also previously covered Formula One.

She will feature on the Spanish edition and will take on the Geoff Shreeves role.