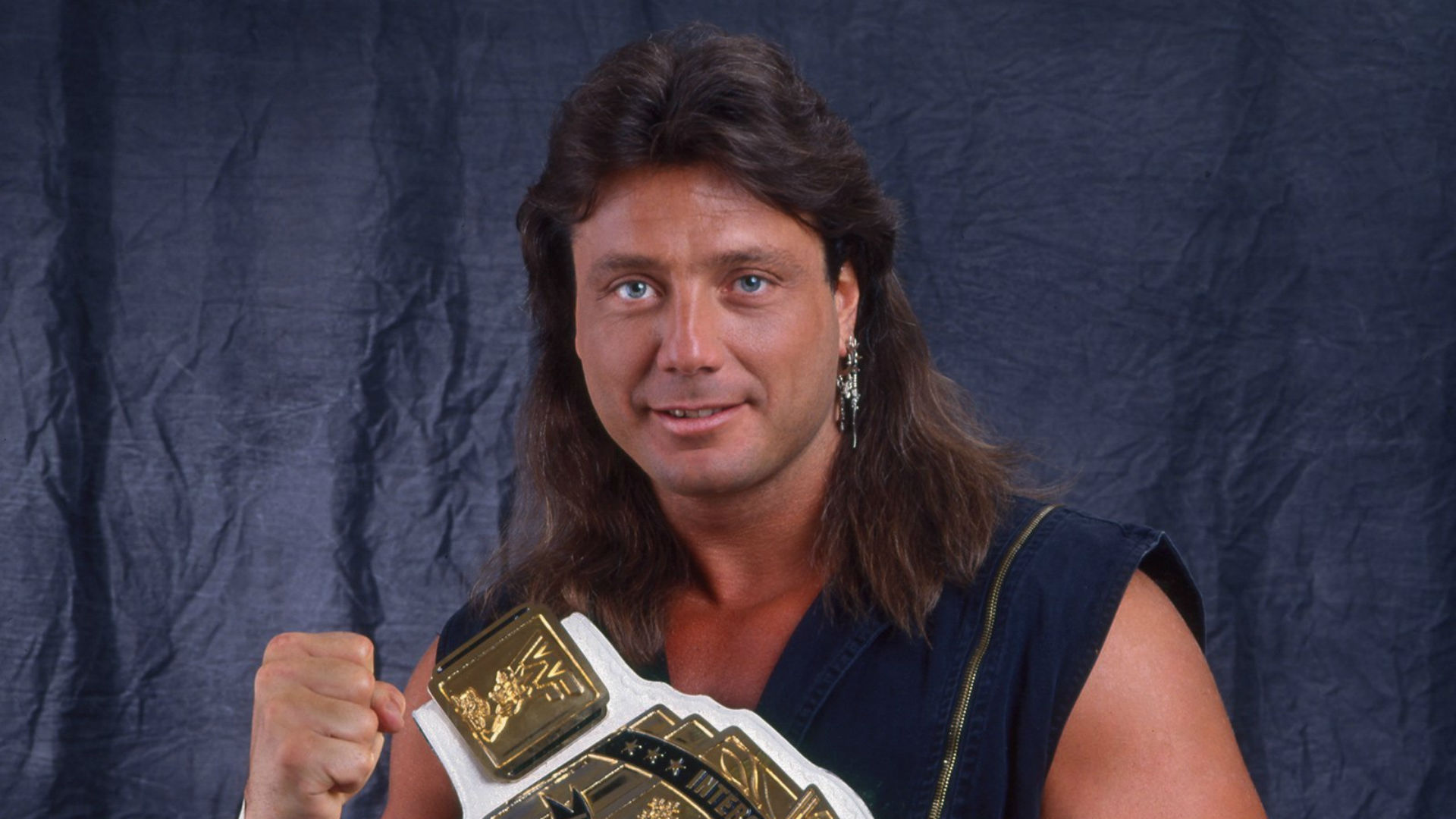 Veteran WWE star Marty Jannetty clears the air about his Facebook post on vanishing a man 46 years ago. The controversy started on wednesday when the ex pro wrestler posted a story from his teenage years on Facebook.

Jannetty, 50, said in the now-deleted Facebook post, “Working at Victory Lanes Bowling Alley buying weed from a (anti-gay slur) that worked there and he put his hands on me. He dragged me around to the back of the building. You already know what he was gonna try to do.”

“That was the first time I made a man disappear.. they never found him.. They shoulda looked in the Chattahoochee River.” 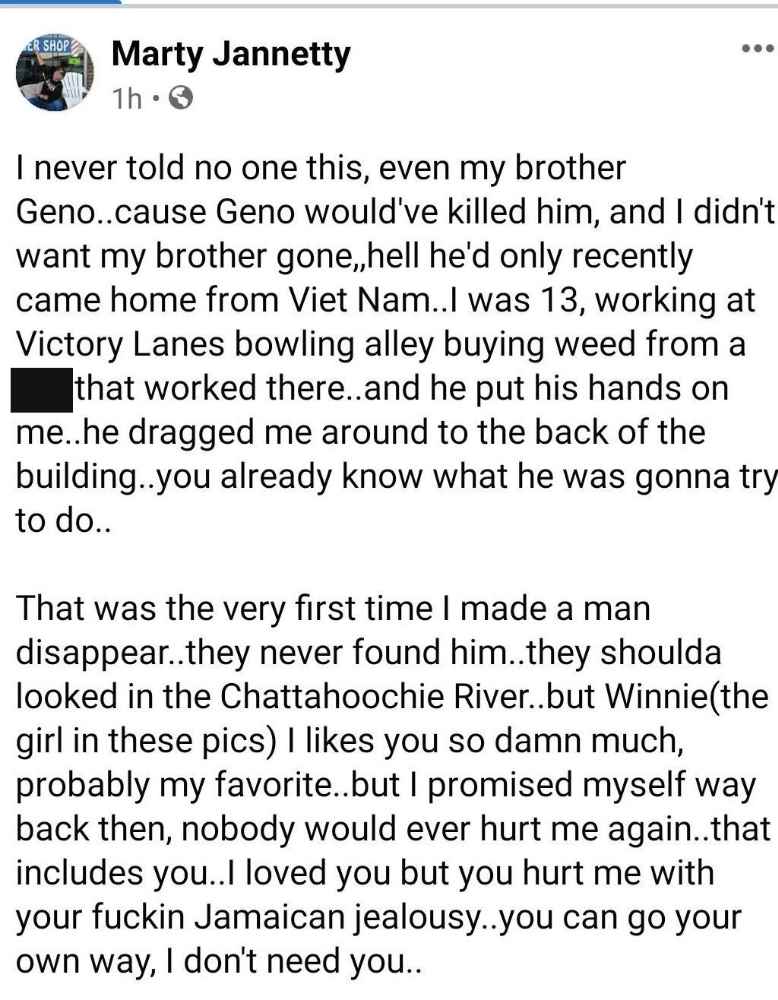 This confession of his startled the whole internet as people thought a murderer has been running loose for decades. Some people even voiced for Jannetty’s immediate arrest.

The veteran star soon realized his mistake and came down with a proper explanation on this subject in a YouTube interview. The interview aired on Boston Wrestling MWF channel on Wednesday night.

There, one half of the Rocker explained, he did not kill anyone. He only attacked the man who later on went missing. The absence of this sexual predator has nothing to do with Jannetty. The events of attacking the man and the man getting disappeared are not interrelated.

Jannetty also told, he could have been raped by the man if he didn’t resist. “If I couldn’t have handled myself, that dude would have raped me,” Jannetty said on Youtube.

“I didn’t say I killed him. I said he disappeared. “I can’t say he deserved to die but he deserved to get his a– beat. I made my mind up that day; nobody would ever hurt me again,” he added.

“All I know is that man, no other kids had to worry about him. I won’t lie, I was scared”

The former Intercontinental Champion also explained his nature of the attack. Jannetty said he hit the man on the head with help of a brick he picked up from the ground.

However, this interview can not stop Columbus Police from investigating this matter. “The first step will be seeing if we have any missing persons or unidentified remains cases that match the limited information in the post,” the spokesperson of CPD told in front of the media.

Jannetty was best known for his duo with heartbreak kid Shawn Michaels. Together they were known as the Rockers and won tag titles defeating the Hart Foundation.

What do you think what’s the real story behind this recent development? Tell us in the comment section.