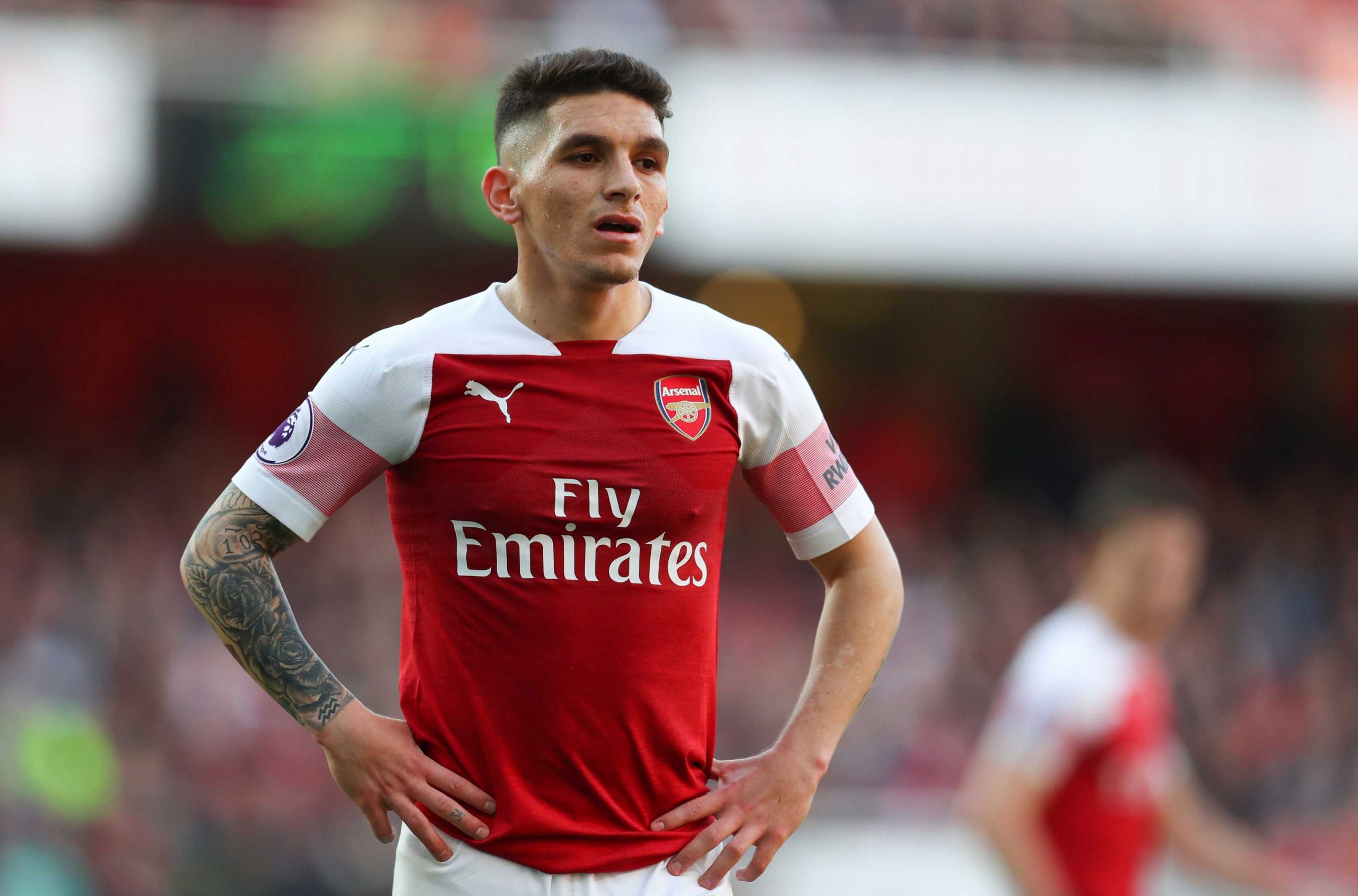 Torino are closely monitoring the situation of Lucas Torreira in Arsenal. Reports suggest the Italian club wants to sign the player this summer. The 24-year-old joined the London club back in 2018 from Sampdoria for a £27M transfer fee.

He had been in fine touch since he joined the English club. But with the departure of Unai Emery from the club, his chances started to diminish. After Emery’s sacking, Arsenal’s former player Mikel Arteta arrived as the club’s manager. Since then, Torreria has failed to gain the Spaniard’s trust.

On the other hand, players like Dani Ceballos, Matteo Guendouzi, and Granit Xhaka developed more under Arteta what made it even tougher for Torreira to make his position permanent in the midfield.

Earlier in April, reports claimed that AC Milan wants to bring the player in San Siro. The Uruguayan also wanted to go back to Serie A. But the interest didn’t come under limelight later.

Regardless of Arteta’s preference, Arsenal have a limited budget to spend in the summer transfer due to the global pandemic.

That’s why the departure of Torreira can give some decent fee to Arsenal that can raise their funds to spend on some valuable players to renovate the squad for the 2020-21 season.

Torino have struggled a lot in the last season placing 16th in Serie A. A quality player like Torreira would surely boost their midfield for the next season.