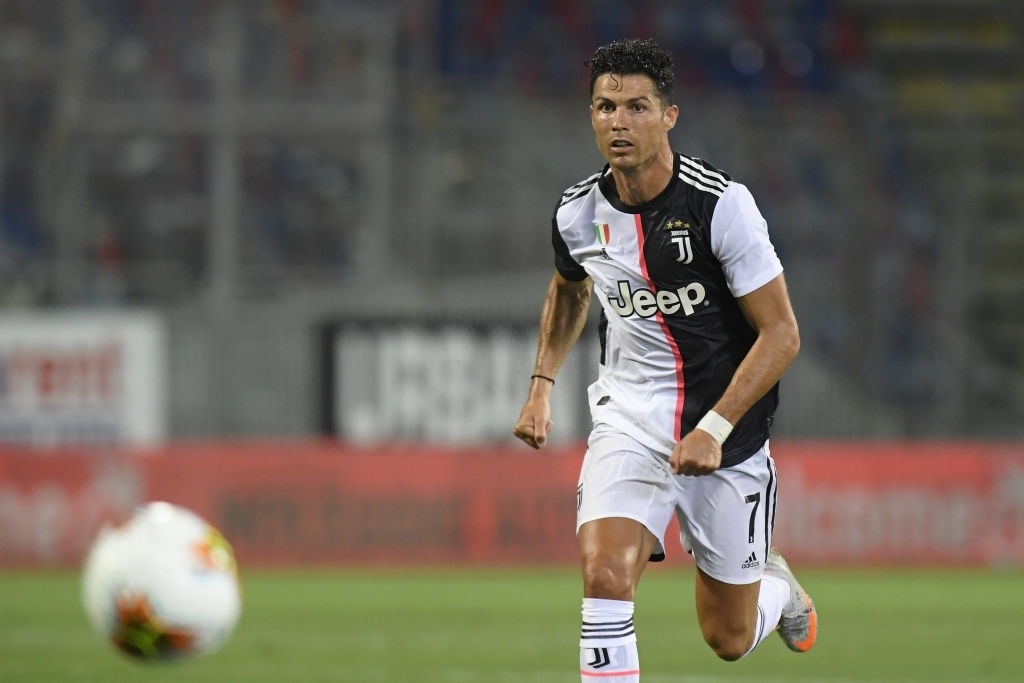 PSG has released shocking news on the recent transfer rumors for the French Ligue. Cristiano Ronaldo has for long expressed his interest at joining the Paris Saint Germain at the capital of France. After having an uncertain season at the Serie A playing for the Italian club, Ronaldo eyes to play for the French Giants as his footballing career dawns to a close.

However, PSG has expressed its feeling towards the affair and remarks that at this point, they are interested in renewing the contracts with its existing players and probably are not looking forward to any huge investment. Though both Mbappe and Neymar have their contracts with the Capital club extending to 2022, the club hasn’t issued any statement on Ronaldo’s decision.

QSI after taking over the sports investment in Paris, specifically targeted to lure Ronaldo into the French soil and many a times have made an offer during his time at Real Madrid. However, the situations back then were different and Ronaldo had evidently refused it then.

However, Jorge Mendez has now come across with the football GOAT’s intention to play at PSG.

Ronaldo’s prospect at the club back in 2012 was huge and the club would have embraced him with open arms. However, after landing Zlatan Ibrahimović and Neymar with a cracking bid of 220 million euros, the French club is over the deal and would not be looking forward to it.