Ajax keen to sign Ryan Sessegnon on loan from Tottenham 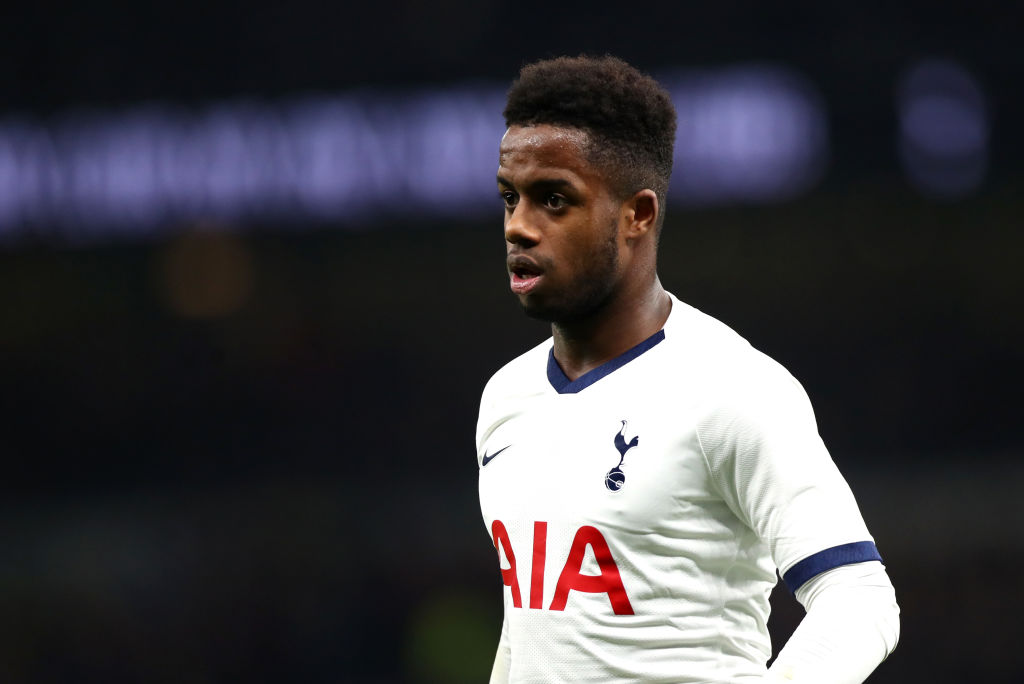 Ajax have set their sights on signing Ryan Sessegnon from Tottenham and have asked about his availability, with a loan deal reportedly  being mooted for the winger.

The 20-year-old had starred for three years at Fulham where he proved his mettle and broke into the first team aged just 16, consequently becoming the first player born in the 2000s to score a goal in a first-team in the professional English leagues, and the youngest player to score in a Championship match.

This prompted a £25m transfer to Tottenham in the summer of 2019 and big things were expected of him but a combination of injuries and loss of form severely hampered his contributions and saw him drop down the pecking order.

In his debut season at Spurs, Sessegnon made just 12 appearances in all competitions and has not stepped on the field since January, with Jose Mourinho apparently not having the England U-21 international in his plans.

This has put Ajax on high alert and the Dutch giants are keen to augment their squad, following the departure of influential winger Hakim Ziyech who agreed a £40m transfer to Chelsea in January, although they could face competition for his signature from former club Fulham.

Sessegnon can funtion as a left-back or wing-back and Ajax manager Erik ten Hag is reportedly interested in acquiring him as he seeks to retain the Eredivisie title, as well as make a mark in the Champions League.

It is unknown if Jose Mourinho would sanction his departure without a replacement lined up, as this would leave Spurs short of numbers in midfield.