Gabe Powers to power the Ohio State with his new announcement 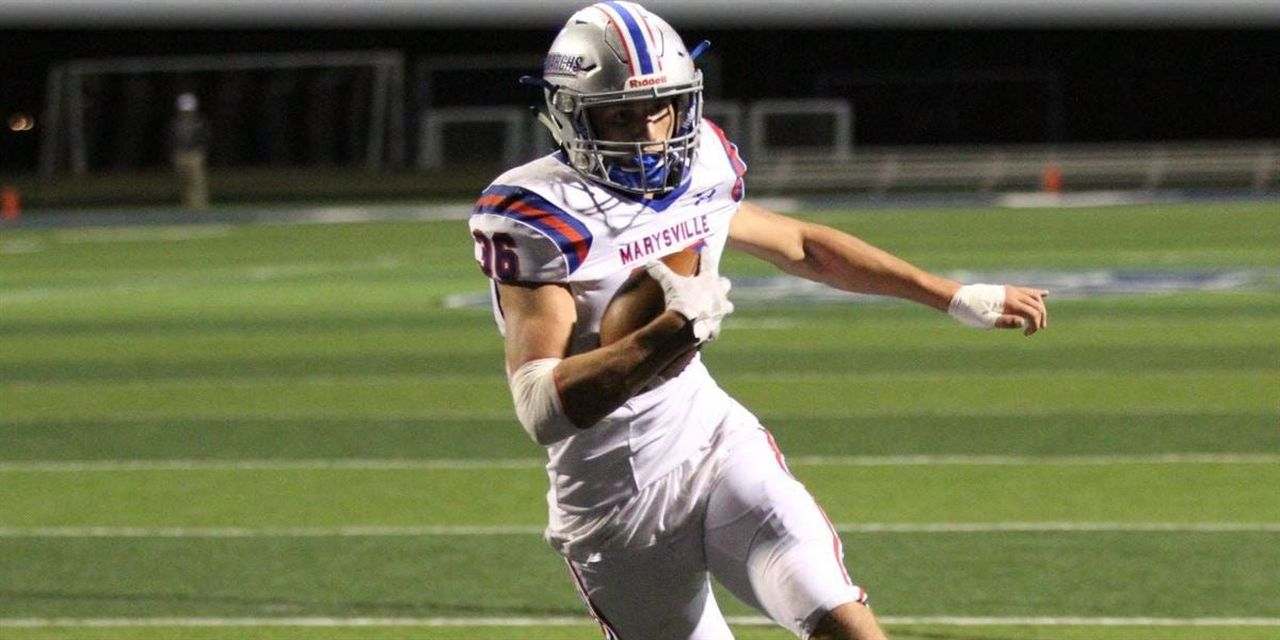 Ohio State is going to have its own power- the mighty Gabe Powers. This 6-foot 4-inch linebacker is currently the rising start in the state of Ohio and also voted as the second-best outside linebacker in the class. 2022 is going to witness some of the best players of the time and Powers holds the 45th position of that legacy.

The Ohio State University has already ensured the best class for the 2021 recruiting cycle and with Power’s new commitment, it’s now flying above the sky with the top four prospects.

Powers has just confirmed his commitment to the Buckeyes in a recent Twitter post saying, “I have decided to end my recruitment and commit to Ohio State University.”

Being a part of a football-oriented family, Power was enough lucky to get trained by Olympic gold medalist Butch Reynolds and the amazing Donald Washington. He has been associated with the State for a long time and the Buckeyes successfully triumphed over some of the nation’s top programs like Michigan, Notre Dame, Stanford, and so on.

Power was quite confident about his decision to attend two Sate games earlier and did not wait much for the official announcement. Besides, he made a trip to Michigan just before the decision and had a constructive talk with the defensive coordinator Don Brown.

Power is hopeful of a wonderful commitment and success with the state. He said, “Obviously, it’s home, and there’s nothing better. So just thinking about it”.

Considering all the recruitment facilities and training scopes he is thinking to continue it further unless there is a coaching termination or rule change.

So, with this announcement, did we just silently congratulate the Ohio team for having the best ones for the four consecutive cycles? Yes, we did!