Joanne Calderwood passed out backstage after submission loss on Vegas 5 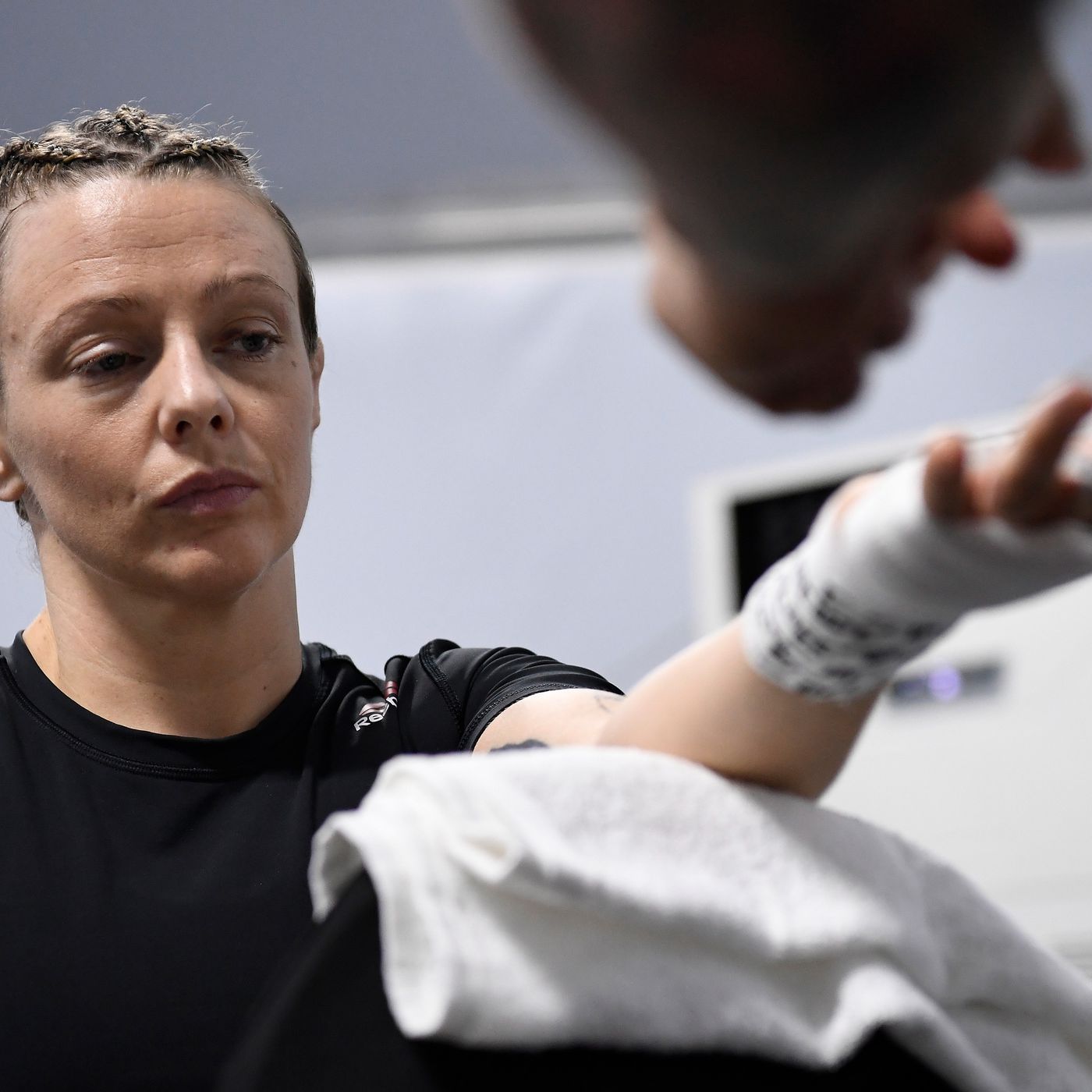 Vegas 5 was certainly not the day for Joanne ‘JoJo’ Calderwood who passed out in the backstage after her submission loss that night.

Calderwood was forced to submit to an armbar and by the looks of it, the match was too strenuous for the Scottish UFC fighter. 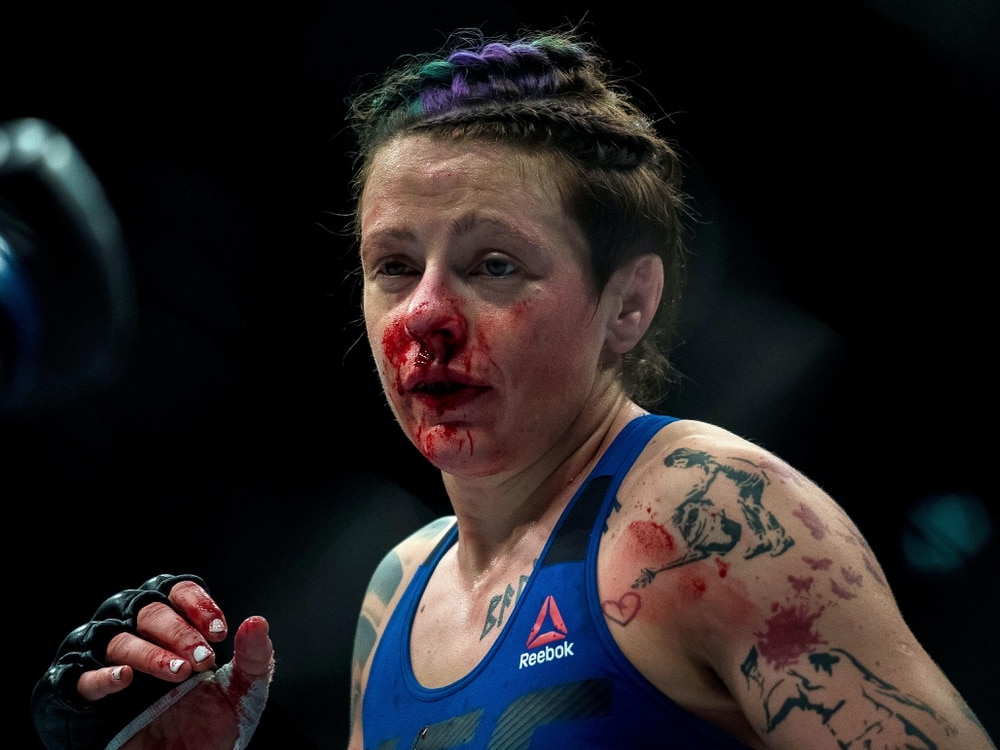 Calderwood is in the line for the flyweight title and was pushing harder every day towards achieving the goal when she was stopped in her tracks by Jennifer Maia.

Maia made her submit to the armbar after rather brutal math inside the octagon.

Right now, the news reads that Joanne Calderwood passed out while in the backstage, inside the medical room.

Her manager, Danny Rubenstein informed that the news is true and indeed she was getting checked in the medial room when she lost consciousness.

She was caught before she could hit the ground by her fiance and head coach, John Wood.

Calderwood was taken to the hospital immediately, and she regained consciousness once reached there.

Confirmed with Joanne Calderwood’s manager Danny Rubenstein that she fainted backstage after the fight. She is awake and responsive at a local hospital with her coach and fiancée John Wood. Quote in next tweet…

JoJo lost her senses while being looked at by medical staff and thankfully was rescued by Wood.

She was then carried outside by a stretcher and then, taken to the hospital.

Her heart rate had fallen which was a thing for worry, however, she is in a stable condition as of the moment, as reported.

JoJo is responsive to the treatment she is receiving and she is in her senses, with her fiance John Wood, in the hospital.

Joanne was initially supposed to fight for the flyweight title against Valentina “Bullet” Shevchenko.

However, with her not going forward with the fight due to a leg injury, Calderwood decided to not let up.

Relentless, Joanne Calderwood decided to face off Jennifer Maia but she suffered all through the duration of the match.

Left helpless, she had to tap out to the arm lock in the very first frame itself. 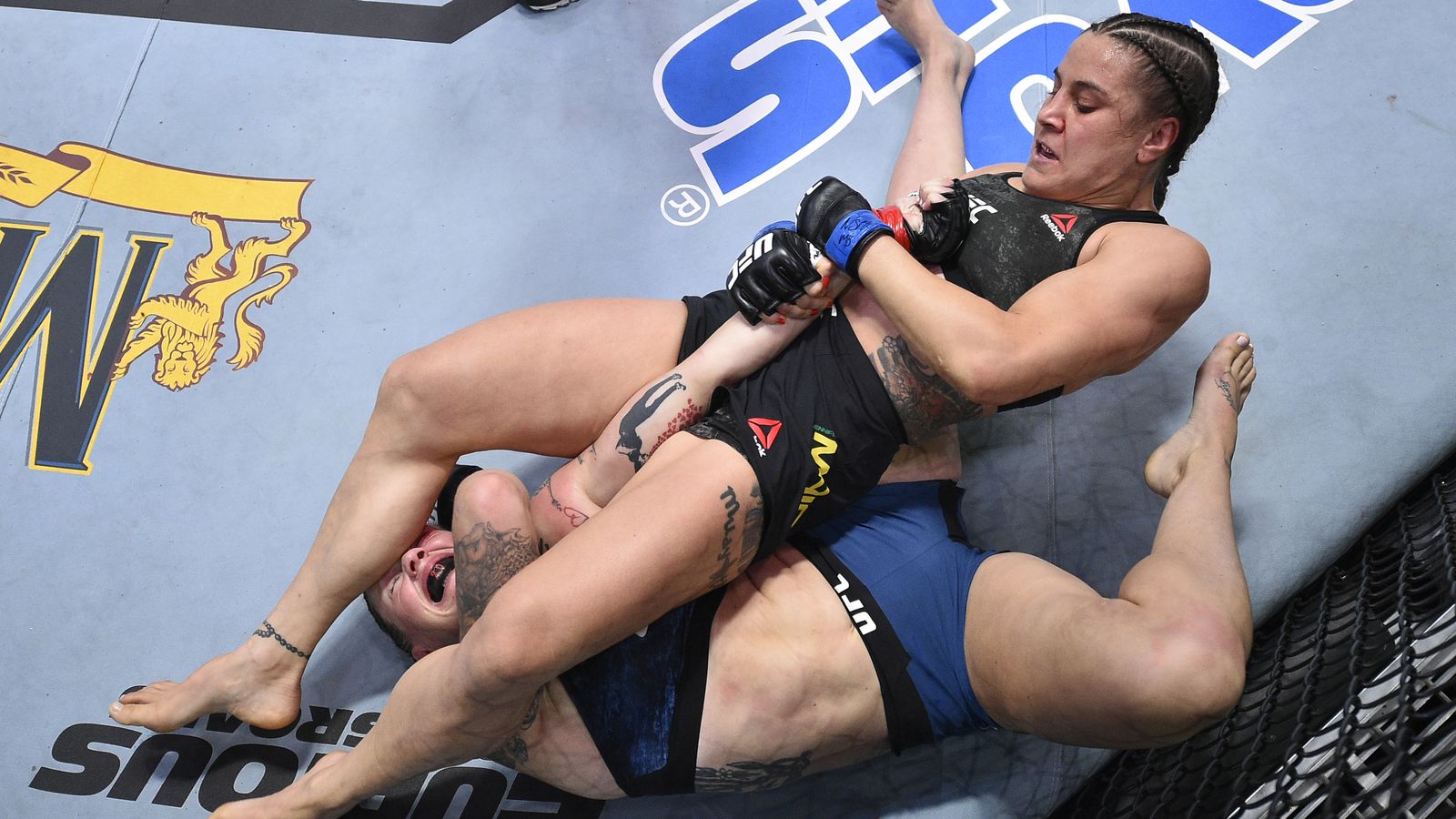 Apart from collapsing in the backstage, we are hopeful that JoJo did not incur any long-term damages.

The sooner she can get better and step back inside the octagon for her title fight, the better.