“Give me a winning car, and I’ll win” Daniel Ricciardo exerts supreme confidence with McLaren aside 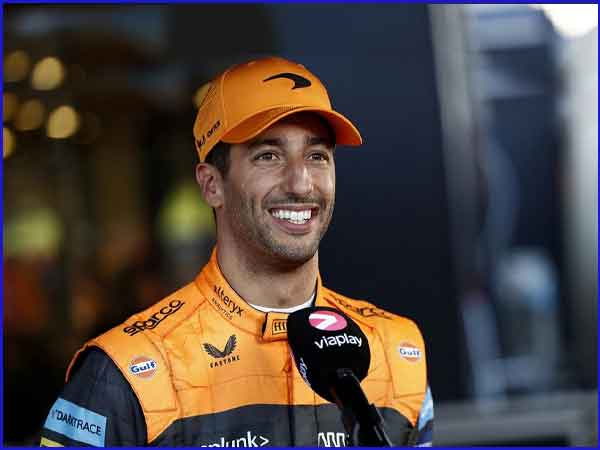 Australian race car driver Daniel Ricciardo, 33, made his Formula One debut in 2021 after joining the McLaren team, but there have been a lot of issues that have complicated his journey since then.

Ricciardo is now driving alongside Lando Norris, a British young but talented driver whose performance is improving day by day, and so the Aussie suggested to his team that he would drive well like the Brit if he was provided with a better car.

Reasons behind the proposal of Daniel Ricciardo to McLaren

This year, Formula One is observing a fierce contest between Red Bull, Ferrari, and Mercedes, but this trio’s dominance is raising the eyebrows of other constructors who are struggling hard to mark their footsteps on the driver’s podium.

The McLaren F1 team, which is currently ranked fifth in the overall constructor’s championship, is lagging far behind the above mentioned top three teams because of some off-the-track issues this year.

Experienced driver Daniel Ricciardo recently provided some valuable advice for his fellow team members with a view to indicating some faults that are creating different unwanted situations during final races. 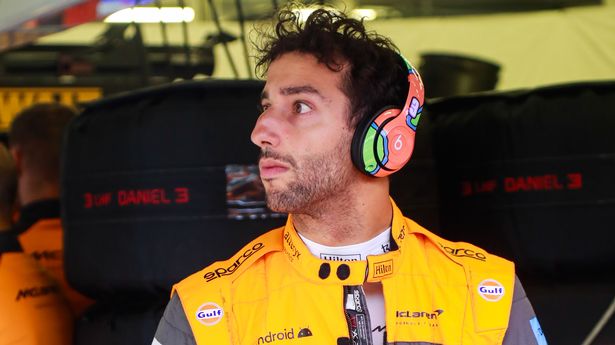 Daniel RicciardoRicciardo’s focal point for team McLaren is the improvement of the race cars, which he jokingly described in an interview by saying, “Give me a winning car, and I’ll win.”

The Aussie driver also added that he would definitely outperform other drivers in the future if he was provided with a better vehicle by saying, “I don’t feel I’ve ever left a win on the table.”

After McLaren hired another highly regarded IndyCar driver, Alex Palou, to join Colton Herta and Pato O’Ward at the Arrow McLaren team and for the F1 testing program, speculation over Ricciardo’s future grew.

Amid speculation over the Australian’s future due to his poor performance, Ricciardo just released a statement to reaffirm that he will remain with McLaren to the end of his contract in 2023.