Daniel Ricciardo strives to be a better racer 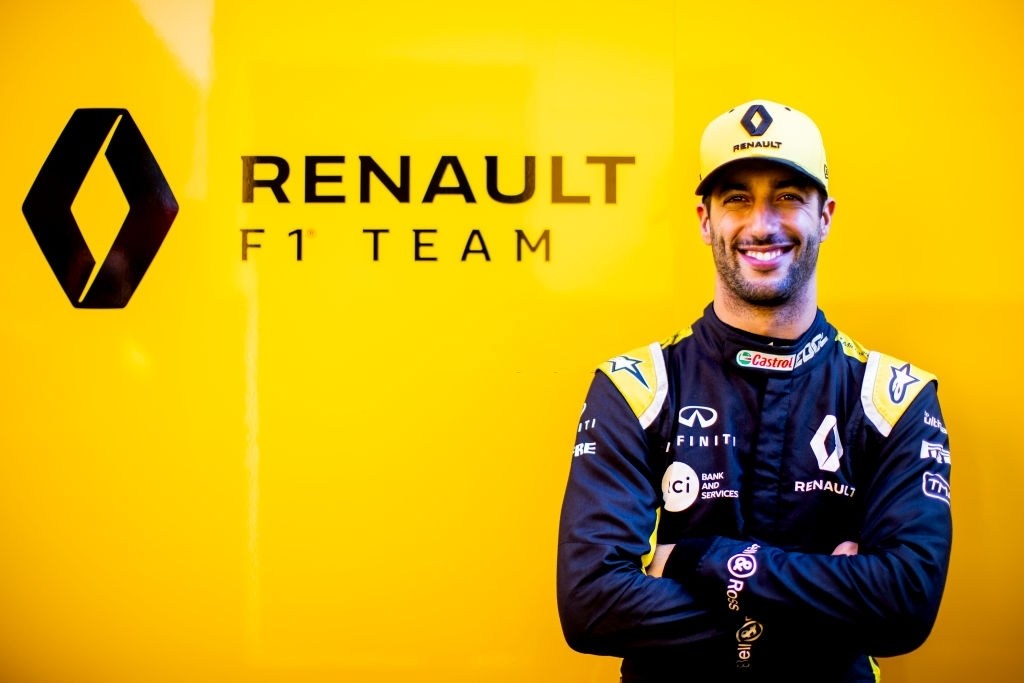 “Formula One was just cool. I loved racing, all types of racing, but from a young age, Formula One was the noise and everything, and that’s what I was drawn to. I already knew when I was younger, the coolest guys are in F1… not that NASCAR drivers aren’t cool, but that was always what I had in my head!”

If Daniel Ricciardo needs to be examined by his efficiency and performance in the Renaults, one might not be enthralled by it. What hooks his fans and every other person to see him on tracks racing are the grid tactics and knowledge of sporting that makes him one of the finest of all motorists.

Getting in Renault has borne him no fortune at the arena of witnessing the chequered flag so far, with only three top-five finishes in his last 28 races. However, he is glad that this tenure in Renault has been fruitful in many ways to make him an overall better racer.

Considering all these factors, many claim Ricciardo’s decision to leave the Red Bull team was absolutely a poor decision, which has got him no good consequences so far when it comes to his achievements in the grid.

The fact that lagging in the strata of momentum has got him to the heart of the grid for a considerable amount of time now, it has made him cope up in other genres of efficiency, with a mastery of acquiring better strategies and knowledge for the compound of the tires for better skillful matches. Therefore, it can be assumed that when he gets a chassis that is a high-end model, he will compete for the wind. 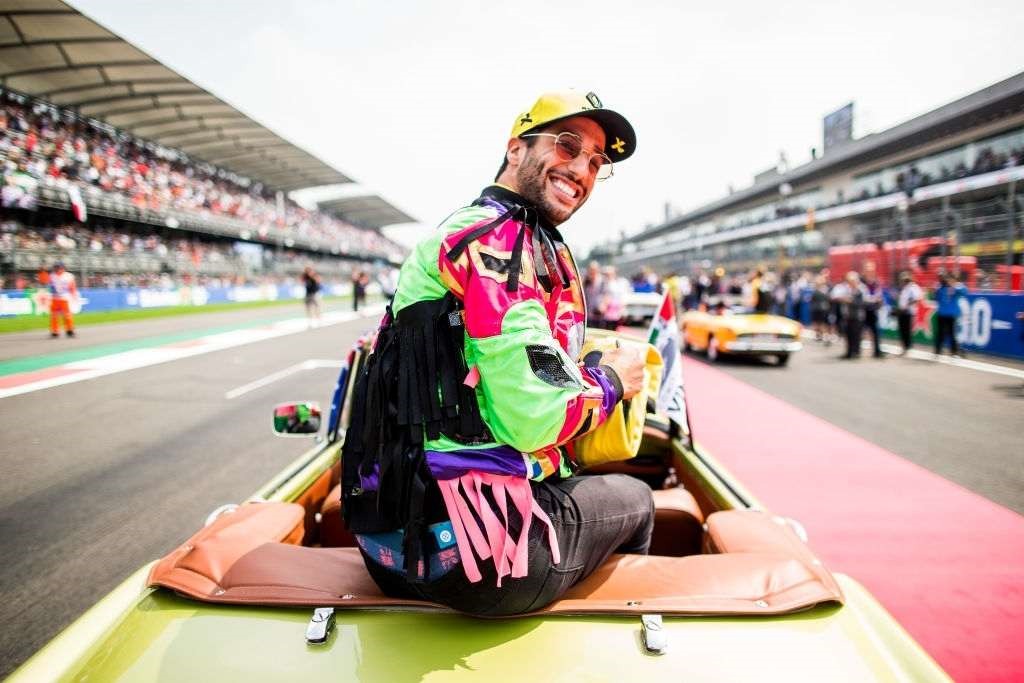 “Everything you can learn from is an opportunity to become stronger.”

Daniel Ricciardo has always been well acclaimed for his neck-to-neck fight at the circuits until his term with Renault was in the scene. He has been one of the top class and remarkable racers of the time with his raging form of racing and neatest home finishes, formally bagging six titles and 29 podiums stand.

What got Ricciardo slowed down like a turtle was his entry in the Renault crew. In this team, the cockpit provided to him was not the best of technical efficiency and brilliance. Hence, it got his seething pace at a halt.

He does not regret his current form or decision to stay and race in his present cockpit though, taking the opportunity to imbibe all viable knowledge about developing strategies to get his pace to win races right and also learn about the variables of the tires which are used in the cars. Everything of great importance to him is growing in this field of sport and enhancing his spirit of versatility.

With the tire considerations at the circuits, the dictations of Lewis Hamilton and Sergio Perez have always been taken into account, but the present scenario has made Daniel Ricciardo a part of this team as well, for his numerous sense and knowledge in the matter of tires and their compounds.

The most prominent example has been the recent Belgian Grand Prix at the Circuit de Spa Francorchamps.  His right choice of tires got him to stand fourth in the race with no tire dramas while there were a considerable number of racers who had been frustrated with the tire strategies.

His strategies and choice of tires according to the type of tracks and climate conditions have never failed him so far. Taking in account the Silverstone Grand Prix, he was termed the fastest of all racers in the later laps also, in the Belgian Grand Prix, he straightened his pace at the later laps with his choice of tire compounds that did not fail him instead earned him the limelight in all social platforms and fastest lap record for his team Renault after an eon.

The gift of patience 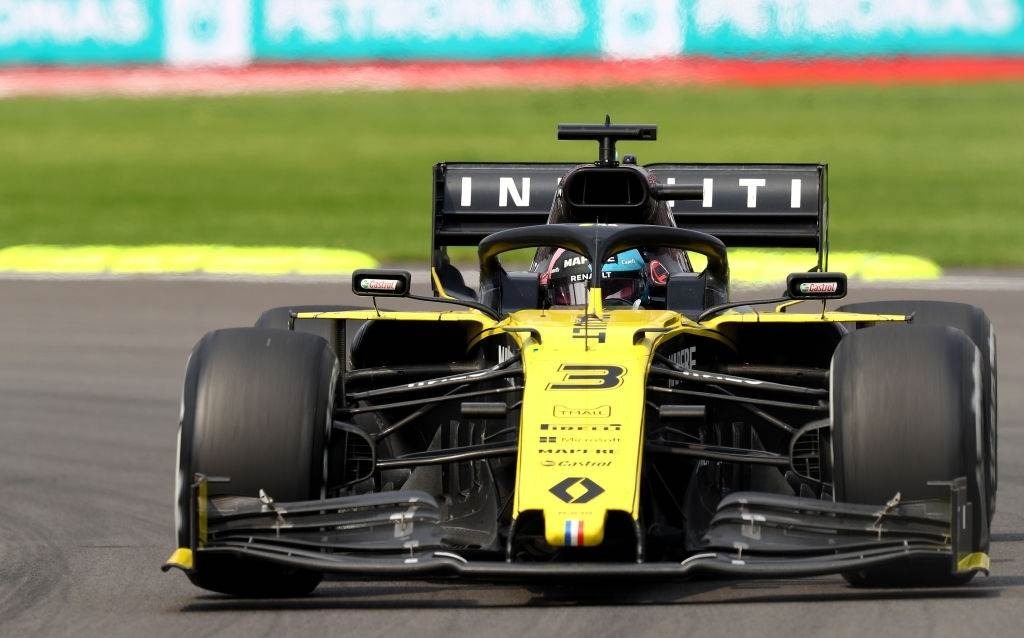 “If I am putting myself out there and taking some of these risks, then I want to do it properly.”

Daniel Ricciardo, in relevance to his past records, has undergone spectacular changes that have led him to become a better qualified and efficient motorist. In his stay in the Renault team for the past two years, he has known the lesson and value of time management, well-developed strategies, and tire interests and, most importantly, the manifestation of patience over the extreme form of racing.

Daniel Ricciardo, for his prior endeavors, had faced unnecessary difficulties, taking the instance of 2015 in Hungary where he faced tire drama while catching up on Nico Rosberg that further resulted in the slip of race title and then again in the year of 2018 in Baku where he competed against his then team-partner Max Verstappen, lost the crown of the match for his hasty decision and attitude.

The reasons that fetched him the title of “last of the late brakers” was his attitude towards the sport where his trait of overtaking his competitors with extreme measures always ended up in major failures though it seemed fascinating enough.

The pivotal moment in Baku ?

After two years now in the Renault team, it is observed that he has picked up on traits that will help him further in the long term no matter wherever he settles in for racing. His sense of patience and reserved attitude has got him excelled even at the Belgian Grand Prix that took place on 30th August 2020.

Ricciardo remarked after the Spa Francorchamps weekend in an interview, “Don’t get me wrong I was trying to overtake, but it was always an element of will they be a bit quicker,” he said after the race. I was trying to overtake and if he would have passed me later so be it but it wasn’t worth putting me out in the first few corners. I was there; I was obviously trying but keeping that 1% of maturity and discipline in me.”

Ricciardo’s pace and his skill of lunging past at the nick of time will be conducive for himself and also for anyone whom he might be driving for now and even in the near future. Being at a team where every point matters, his precision and maneuvering skills have improved, making him a major threat to list leaders. 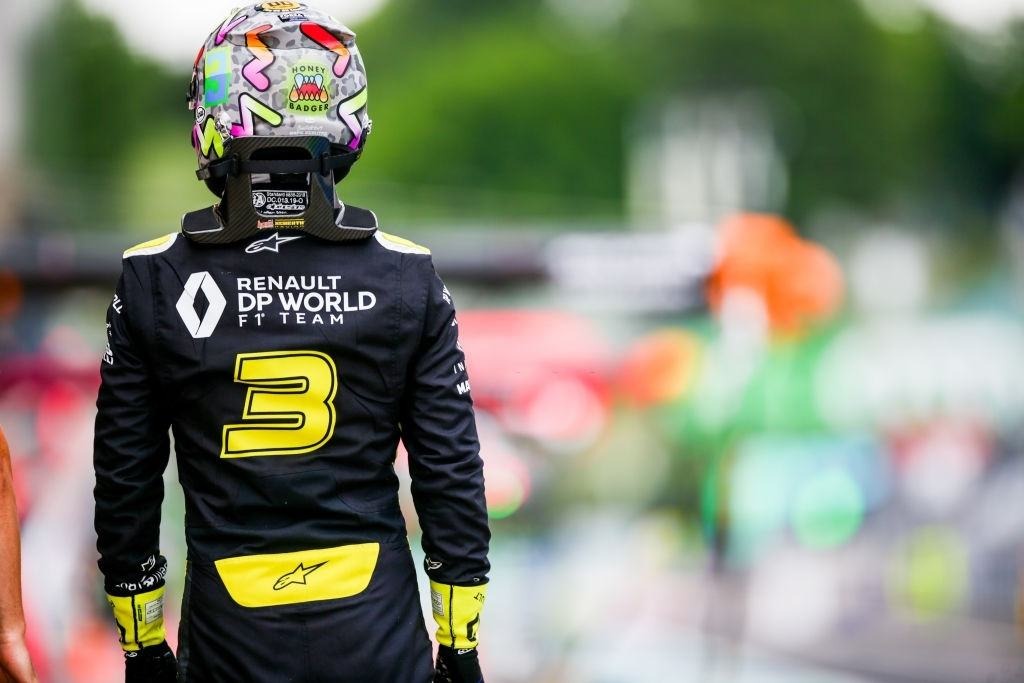 “If I am putting myself out there and taking some of these risks, then I want to do it properly.”

As per Daniel Ricciardo’s current accomplishment in the Formula One motorsport, it is well assumed that he has a great and long future in this sport. The new techniques that he has mastered are of great significance that will help him grow further with the system of perseverance he has built-in himself.

The 31-year-old Aussie himself has realized the new changes that have been in regulation in him have made him a better racer now than he ever was.

Considering his maturity that came with growing age and also the long-time practice and self-evaluation process he went through in this team has made brought out the best version of him. His aim is not just fixed with winning the race but discerning the techniques and measures to strive in the battle for a lengthier and extended period.

Though he is in Renault now, his current expertise will help him to excel better in all the races that are lined up in the season. His contemplation of the entire strategy to run the race proved to be of excellent efficiency at the Belgian Grand Prix; hence, it is also expected of him to use his well-acquired techniques in the upcoming weekend race at Monza as well.

The 30th Podium stand will be achieved by him sooner or later. If not with the Renault, it will for sure happen with his next team McLaren with whom the contract is signed already and will come to action from the next season that is the year 2021.

It is well expected from Daniel Ricciardo that his experience continuous practice to strive for a better position in the race with the learned procedures will procure an excellent healthy post for him and set a significant level in Formula One for him in the upcoming future, considering him to be one of the greatest motorists in the field, until then quoting him, “I will always find a way to find a positive from things.” We will see him brushing his skills for reaching the sky limit.