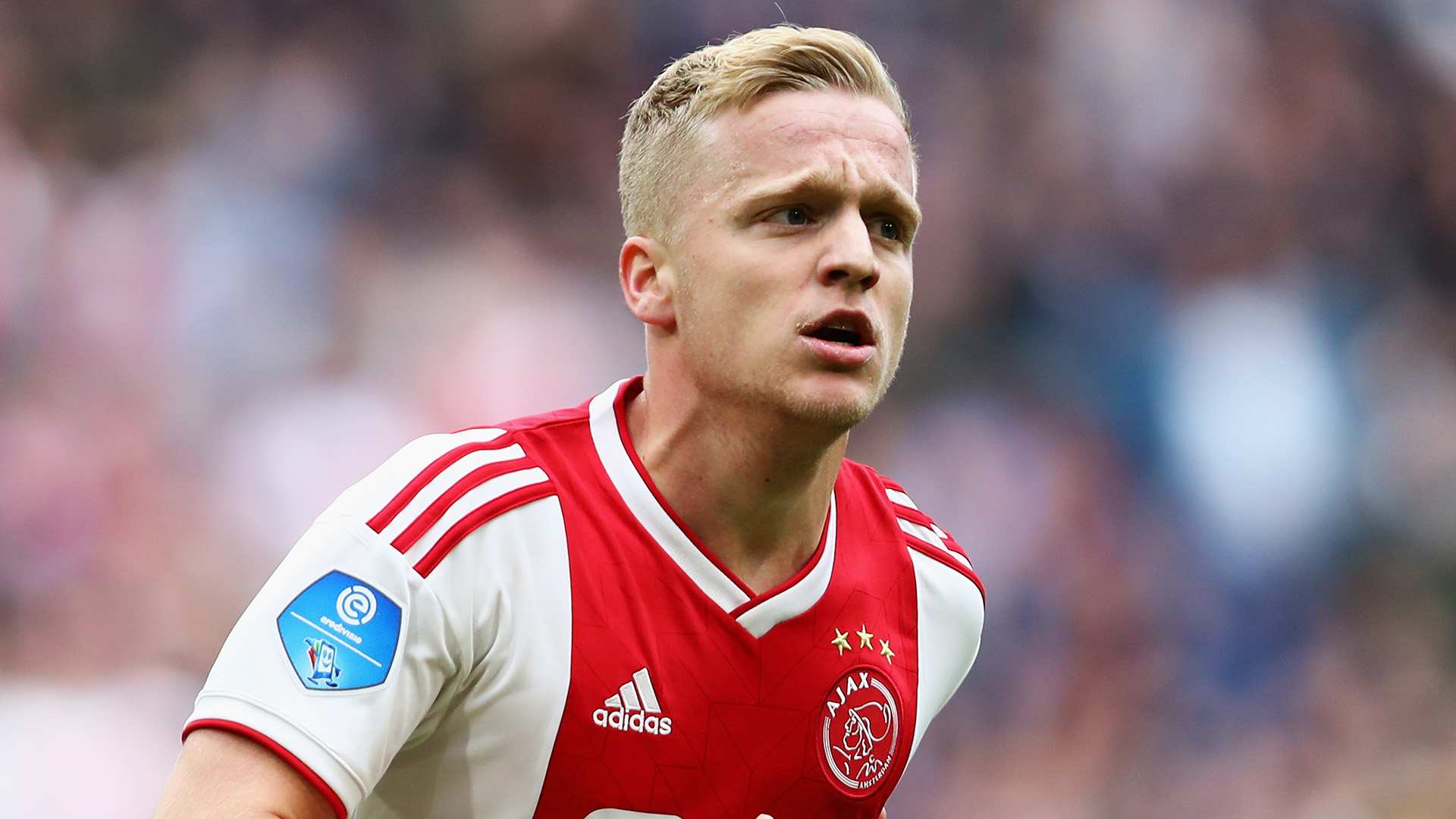 The Ajax midfielder has come to the English club on a five-year deal for a reported £35m transfer fee with £5m add-ons.

He is the first summer signing of Manchester United after attempting to sign Jaden Sancho multiple times but have failed to confirm the deal yet.

Van de Beek appeared in 175 first-team matches for Ajax where he netted 41 goals in total. He was an indispensable member of the Ajax dream team that reached the 2018-19 Champions League edition’s semifinal.

The 22-year old player is a free-flowing player who can play in any position of the midfield. That makes him a versatile player whom Manchester United manager Ole Gunner Solskjaer can use as per the game situation demands.

Ajax midfielder is set to play in the opening match of Manchester United in the 2020-21 Premier League season on 19 September against Crystal Palace.

“I cannot begin to explain how incredible an opportunity it is to join a club with such an amazing history,” Donny Van de Beek said with ecstasy.”

“I am now ready to take the next step in my career and perform at the highest level and there is no higher standard than Manchester United.”

“This team has some of the best midfielders in the world and I know that I can learn from them and also bring my own strengths to the group.”

“Having spoken to the manager about his vision for this team, the direction that the club is going in is hugely exciting and I cannot wait to be a part of that.”

Manchester United manager Ole Gunnar Solskjaer said: “Donny has all of the technical attributes needed to perform in this team and has the personality required to succeed at Manchester United.

“His ability to see space, time his movements and read the game will really complement the qualities that we have in midfield and his arrival really strengthens the depth of talent we have in that position.”

To be frank, the Man Utd boss does not trust his backup players any more after failing to qualify for the Europa League final against Sevilla. The match ended in a 1-2 loss for the Red Devils where Solskjaer brought on his substitutions in the 87th minute of the match.

That proves he believes his back-up options lack quality and so he asked for reinforcements in the squad.

With his arrival, Man Utd will be freer to play upfront. In a 4-3-3 formation,  he can play alongside Bruno Fernandez ahead of Paul Pogba who will play the role of the central defensive midfielder.

Also, he can play as a box-to-box midfielder or a holding midfielder. That gives Solskjaer the option to use both De Beek and Pogba at the central midfield position with Bruno Fernandez in front of them.