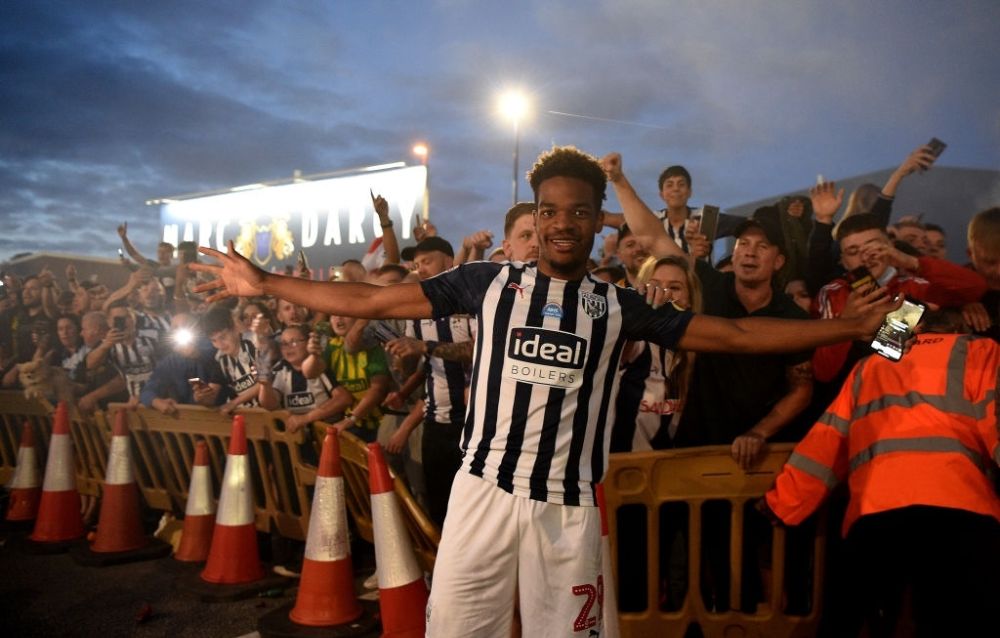 West Brom have reportedly agreed on a deal to sign forward Grady Diangana for a fee which could potentially rise to £18m and the deal is expected to be announced in the coming days.

Diangana spent last season on loan at the Hawthorns and made 30 appearances for the West Midlands side in the Championship.

The 22-year-old, who can function as an attacking midfielder or on the wings, weighed in with eight goals and seven assists, including the crucial equalizing goal on the final day against QPR to help Slaven Bilic’s men secure promotion to the Premier League.

His performances at the Hawthorns garnered rave reviews and he won plaudits for his excellent work-rate and incredible technique, leading manager Bilic to brand him ‘incredible’ after the campaign. 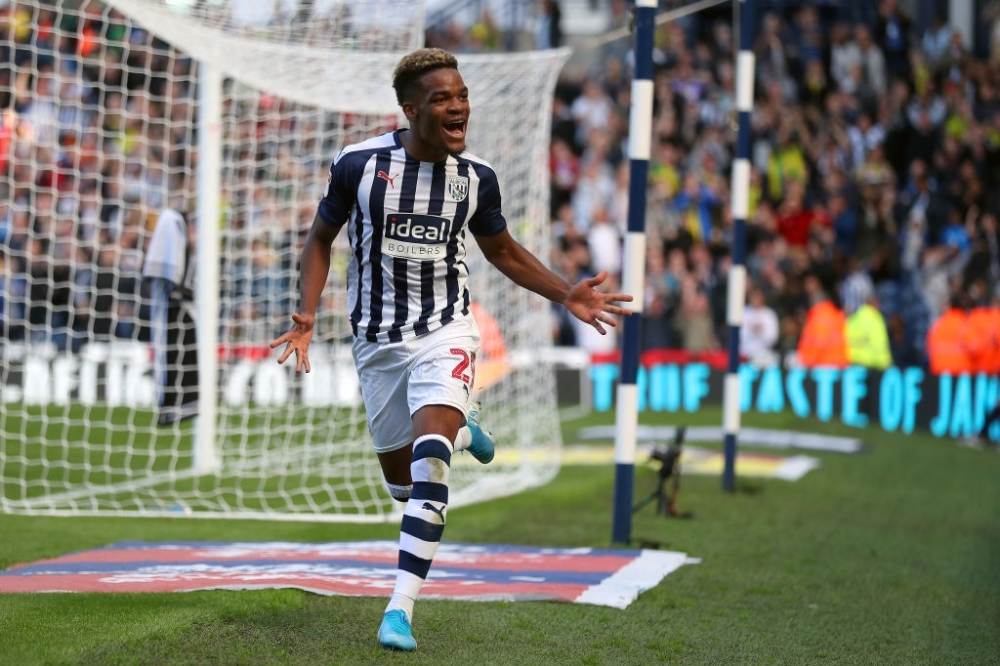 Grady Diangana celebrates a goal against Blackburn in the Championship

Grady Diangana came up through the West Ham academy and scored seven goals in 61 appearances for the West Ham Under-21 team, while he scored a solitary goal in 17 Premier League matches for the senior side.

It now appears that West Brom are interested in signing the England Under-21 international permanently and he has been given permission to speak with the Baggies. The deal reportedly includes a £12m fee and an extra £6m in performance-related bonuses.

Although he is yet to undergo medicals and his unveiling, it is believed that all parties have consented to the transfer. If completed, it would surpass the £15m West Brom paid for Scottish international Oliver Burke to secure his services from RB Leipzig in 2017.

The newly-promoted side would have a taste of Premier League action after a two-year absence when they square off with Leicester City on September 13 before traveling to Goodison Park to take on Everton a week later.

Diangana would join fellow loanee Matheus Pereira (who joined permanently from Sporting Lisbon for a fee of €9.1m) as the new arrivals at West Brom.