Daniel Cormier is done with MMA, drops out from USADA testing pool 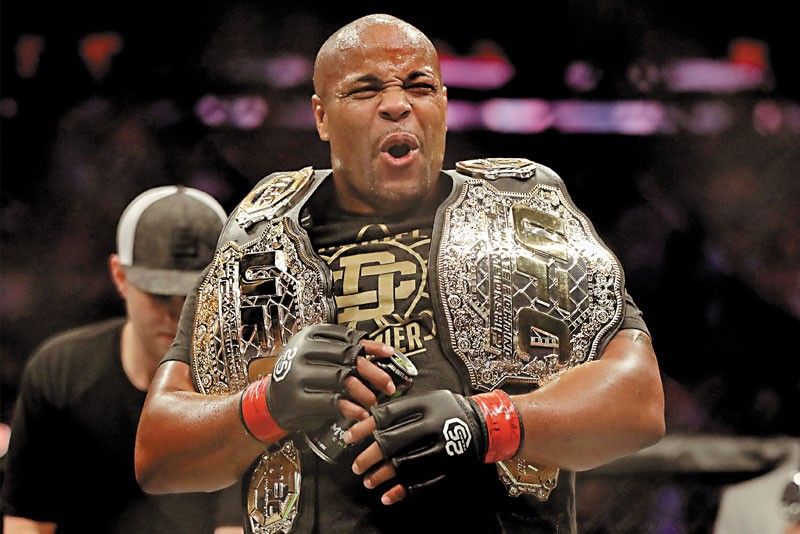 During UFC 252, Daniel Cormier announced that he’s retiring from mixed martial arts. However, it wasn’t official till today when the ex-UFC champ withdrew his name from UFC’s drug-testing program. Following a defeat against Stipe Miocic, current UFC Heavyweight Champion, Cormier fixed up his mind about his future. By dropping out of USADA’s drug test, he formalized his decision.

“I feel like I’m closing the door shut on this thing,” Cormier said in a press briefing. “I got a text message from Cassandra asking me if I’m getting out of the USADA testing pool. I told her yeah. I just haven’t told them yet. I think when you do that you’re pretty certain of your decision.”

“I’m not sad. I’m gonna miss it. I’m gonna miss the training camps and the fights. There’s nothing like a fight week. You have to understand when it’s your time,” Cormier added.

Cormier had a successful career inside the octagon. He is only the second fighter to hold the heavyweight and light heavyweight championship at the same time. The Louisiana native has the distinction of winning championship titles in every weight category he competed.

Since the news broke out, people, especially UFC fans are thanking the 41-years old fighter on Twitter. Check out a few tweets admiring DC and wishing him a happy retired life.

I wasn’t always a DC fan. I am now, and will be forever. Dude is all class. Win, lose or draw, he wears his emotion on his shoulder. He’s an ambassador for the sport, and a future hall of fame’r. Thanks for giving your all. #RESPECT

? @dc_mma The best light/heavyweight fighter of my generation and still managed to survive on top of the game in the next gen.

Its a sad day for fight fans. https://t.co/XvWqAlY7kh

Ariel Helwani did a great job keeping Daniel Cormier’s spirits up and liven up the mood during their show when Daniel was discussing his retirement and the life he’s been able to give to his family. They gel together well.

very true, DC’s truly one of the greatest pound for pound fighters with so many important intangibles against him like reach and height his entire MMA career

What a ride for Daniel Cormier, thank you for the best fights and moments we will miss you.#thankyoucormier#UFC252

@dc_mma enjoy retirement from combat you deserve it much respect and admiration cheers sir.