Frankie Edgar picks up split decision victory over Pedro Munhoz, proves his worth in bantamweight division 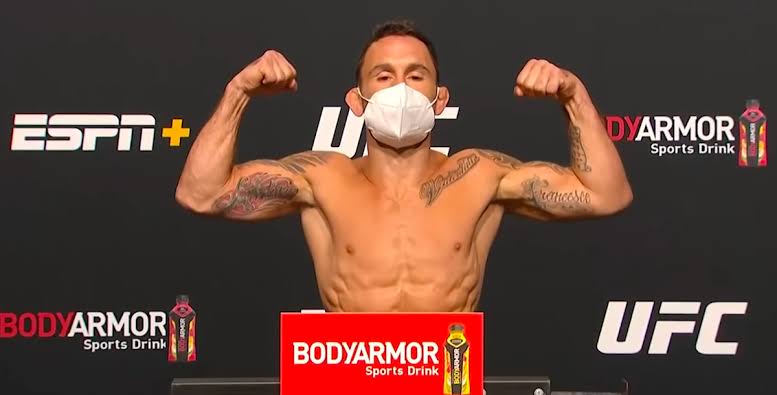 Frankie Edgar picked up highly dramatic win over Pedro Munhoz on the Saturday night’s event of UFC Fight Night. Silencing his critics and doubters, the 38 year old Edgar has come up on top in the bantamweight bout against Pedro, a ‘top-dog’, in the division.

Once again, last night, Edgar put a stop to the naysayers who brought in his age as a point against his chances to score a victory over one of the best in the 135-pound weight category.

The victory for Frankie Edgar over Munhoz came as a split-Dec, being scored 48-47, 46-49, 48-47. This was Edgar’s first time in the 135-pound category and he came out strong, silencing everyone.

The newest addition to the bantamweight division has previously held the lightweight title as well a long time contender for the fly weight belt. His victory against a big name in the 135-pound category surely puts him ahead in his shot at the bantamweight title.

The 11th UFC fighter who claimed W’s in three different categories of weight inside the octagon, smashed the doubters in the after-fight Interview.

Frankie Edgar has been planning to come down to the bantamweight class for a while now. He was always the smallest person in his lightweight and flyweight categories, and last night he finally had his chance.

The main event match happened without any audience, as is the new normal due to the Covid-19 pandemic that is ongoing. It took place at UFC Apex, on the opposite side of corporate campus of UFC.

Post his bloody bout with Munhoz, Edgar said with pride, “I’m showing I can compete with the best at 38 years old… I don’t want to hear nothing from nobody.”

Dana White, the president of the company, who has promoted many of the 38 year old’s fights in the past really liked the show Edgar put on, last night. He stated that Edgar has had an unbelievable career. 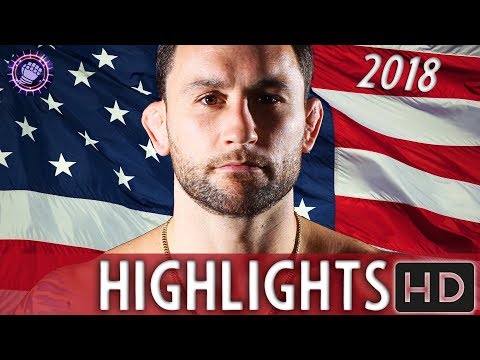 White added, “The fact that he’s still performing the way he’s performing at his age with all the wars that he’s been through, and all the things he’s accomplished, yeah, I’d say he looked pretty damn good tonight.”

This fight was declared Fight of the Night with both the fighters being rewarded a $50,000 bonus each. Their combinations of the maximum number or strikes of significance finding its mark created history in the bantamweight division with Frankie Edgar scoring 135 while Munhoz scored a weighted 166.

High drama was a thing of the fight with no one person having a clear victory in sight. A very tight match that could favor any of the two fighters was rather the spectacle. 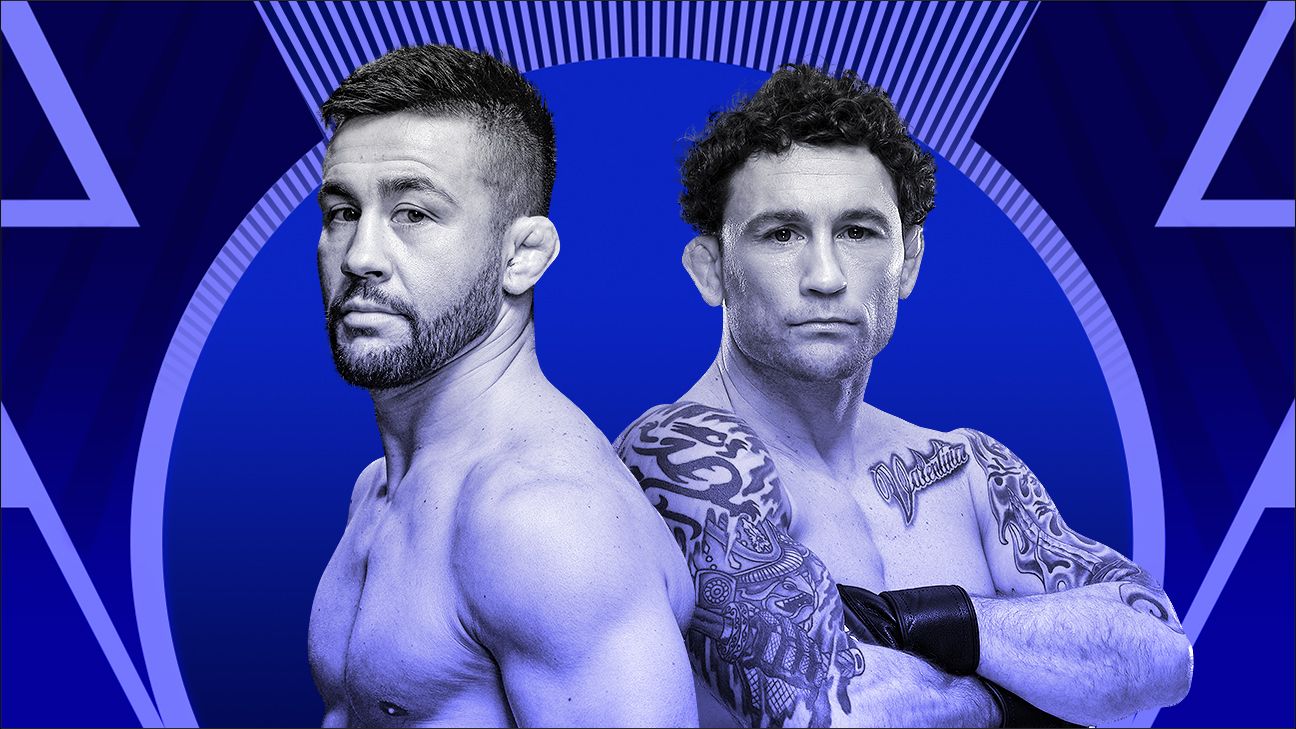 Edgar’s prowess in his previous weight classes was present even in the bantamweight category, where his punches, speed and finesse were unparalleled. However, his opponent was not the one to step down, bringing huge strength and power into the game.

B.. oth Edgar and Munhoz had many cuts all over their face, due to being hit repeatedly. Edgar said, “I just got my feet wet… I think the sky is the limit. I didn’t look slow at all in there. … Pedro is a top dog. That makes me a top dog.”

Edgar was taken to a medical facility following his match as his leg was rather messed up. Munhoz’s kicks had caused a lot of damage to the left leg, making him need medical attention.

White said about Edgar’s leg that he knows the fighter’s leg has taken some serious punishment. However, the former lightweight champion has proved his worth even at the ripe age of 38 and he can only move forward from here.