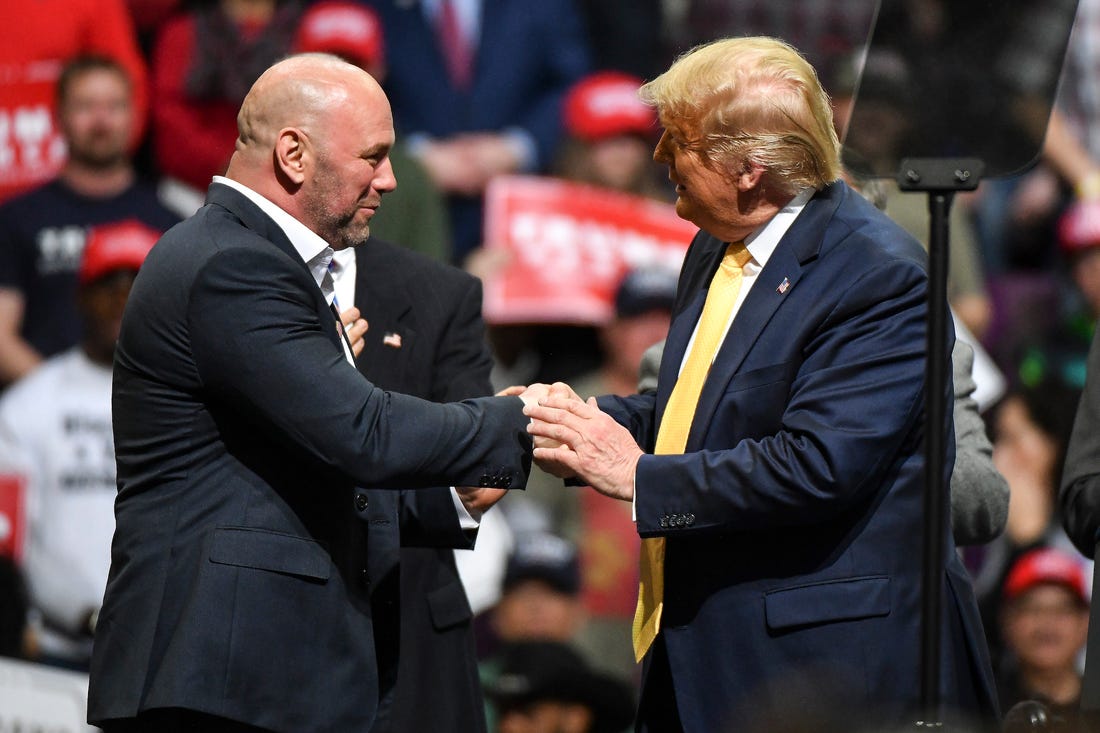 Dana White, the President of UFC will be making statements in favor of President Donald Trump, at the Convention for republican Nationals this Thursday. 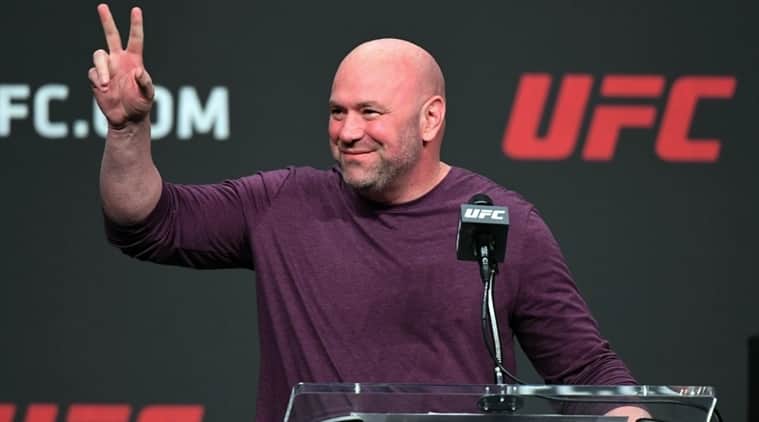 White and Trump share friendship for a long time now, and the UFC President’s support for the President of the USA can be expected.

Dana White shall be a keynote speaker in the lineup for Thursday, including several important officials like the leader of Senate Majority Mitch McConnell, the attorney for Trump Rudy Giuliani and the advisor for White House, the stepdaughter of the US President, Ivanka Trump. The US President shall address the spectators via a virtual medium, afterwards.

The Ultimate Fighting Championships company has remained unavailable for comment regarding White’s appearance in Trump’s RNC.

Dana White’s presence amidst the speakers for Trump is a nod to the longtime support he has extended towards the President of the country. White had spoken very enthusiastically to rope the audience in for the support of the Republican president.

No Mr. President, YOU are

While speaking in Cleveland back in 2016, white mentioned how Trump had provided his Atlantic City Taj Mahal resort to host the promotions of Ultimate Fighting Championship, in its initial days. Back then, UFC was still not accepted worldwide and had not found its footing as of then.

Trump, the billionaire, had come forward to help White host the promotions in his resort, giving the business a place to start up. Dana White, now a multi-millionaire thanks to the fighting business, stands beside Trump to lend support. 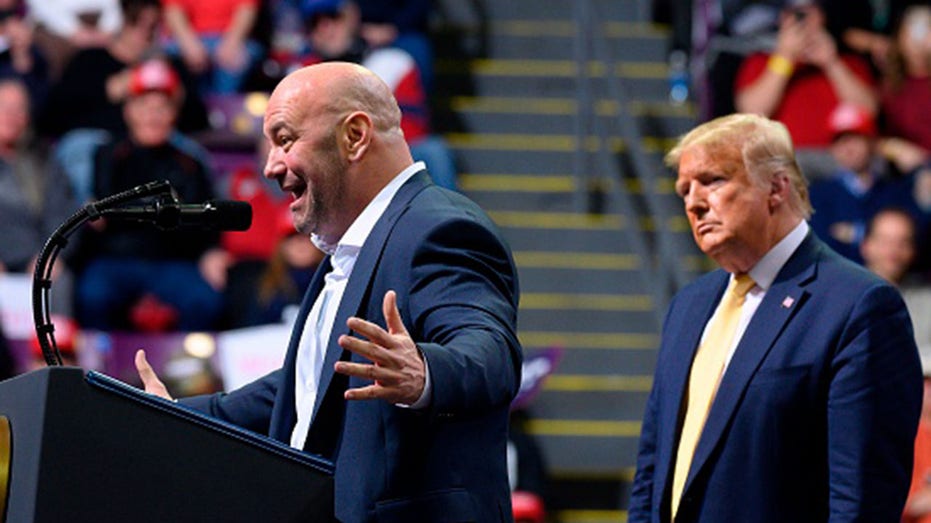 White stated, “Donald championed the UFC before it was popular, before it grew into a successful business, and I will always be so grateful to him for standing with us in those early days, so tonight I stand with Donald Trump,”

Apart from speaking for the president, the UFC president has donated with open arms for Trump’s election campaign. White provided a whopping $1 million for a Super PAC named America First Action. It has Linda McMahon as the chairperson.

The two have supported each other on several occasions. The President of USA attended the iconic UFC 244 with his sons at the MSG stadium in New York, in November of 2019. To show his gratitude, White spoke at the Colorado rally organized for Donald Trump, back in February of this year.

At the rally in Colorado, white has boosted the President up, saying, “He’s a fighter, he loves this country, and he’s doing great things for this country. We’ve got to win this election again, ladies and gentlemen,”

Dana White was among the big names in the sports industry who supported the reopening of the American economy followings weeks of staying at a standstill due to the ongoing Coronavirus. In an interview, the UFC President lauded trump for his efforts to allow sports to return properly to boost the faltering economy.

Dana White asked the general people to pay attention to what the President of the USA said that the people had to stay on the alert and keep themselves safe. However, there were still options to bring sports back into the country, despite the pandemic.

He ended with, “You had all the biggest and the brightest and the most powerful people in sports kicking around ideas and opinions and concerns and things like that. It was a very cool call to be a part of.”

Frankie Edgar picks up split decision victory over Pedro Munhoz, proves his worth in bantamweight division
Daniel Cormier is done with MMA, drops out from USADA testing pool