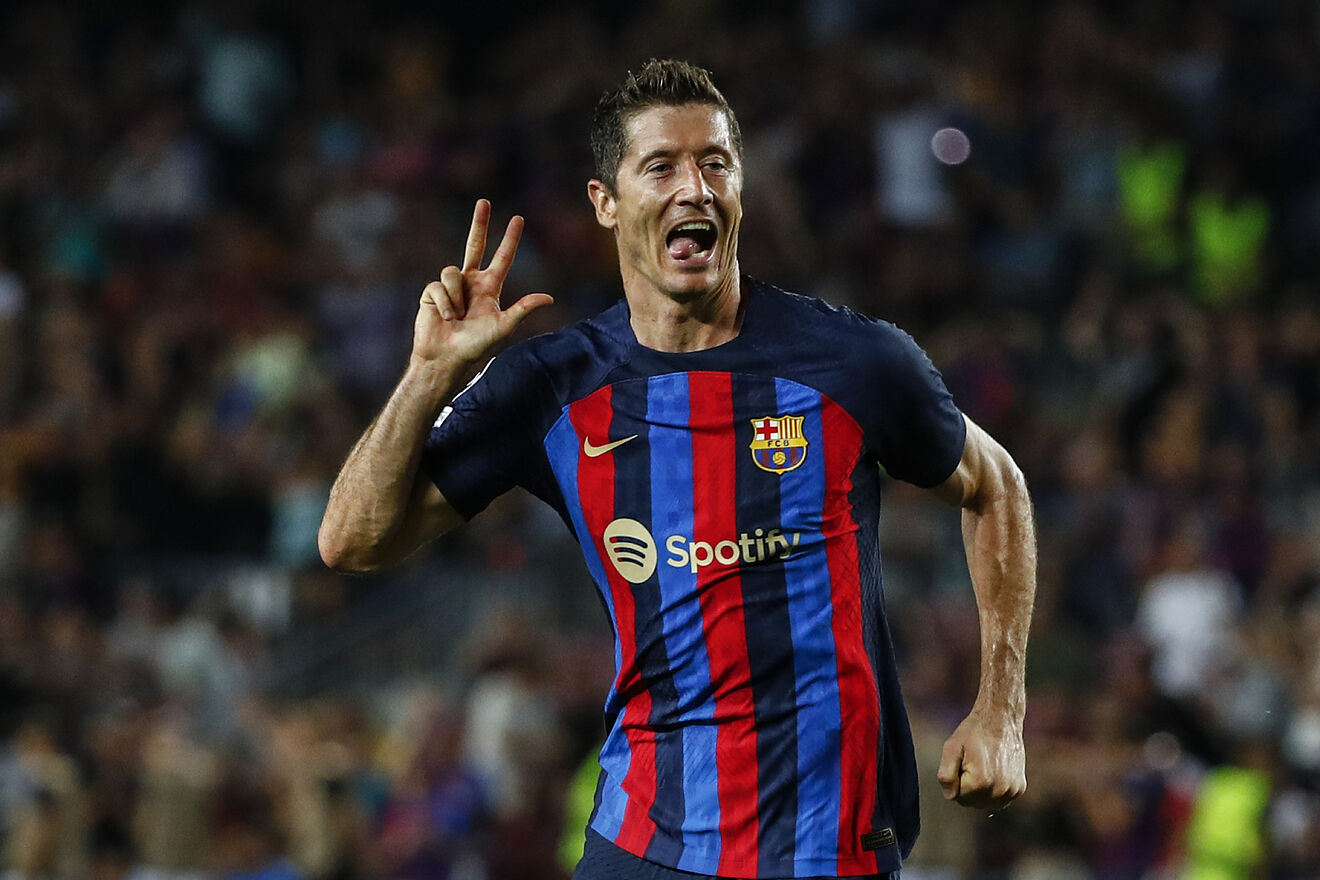 The arrival of Robert Lewandowski, 34, from Bayern Munich is now changing all the equations for Barcelona as they have started the new UEFA Champions League season with a splendid victory over FC Viktoria Plzen last night.

Despite playing in a group of death alongside Bayern and Inter Milan, the Catalan manager is still highly optimistic about his side’s improvement and never stopped praising the Polish striker for his hattrick.

Why did Xavi applaud the performance of Robert Lewandowski?

After Robert Lewandowski’s hat trick in Wednesday’s 5-1 Champions League victory against Viktoria Plzen, Barcelona coach Xavi Hernandez claims he is already out of compliments for the “amazing” striker.

Lewandowski, 34, increased his total for Barca to eight goals in five games since joining for €45 million from Bayern Munich. He also surpassed Karim Benzema to pass him as the third-highest scorer in Champions League history.

89 goals have now been scored in the competition by the Polish international. Only Lionel Messi (125) and Cristiano Ronaldo (140) have scored more goals. 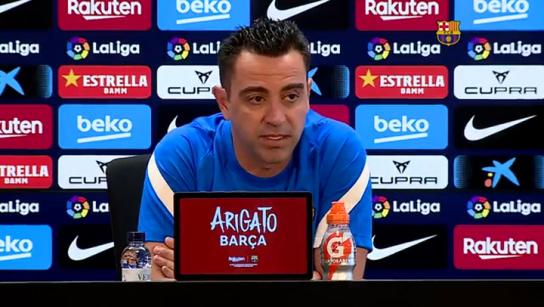 Xavi at the press conference.

Barca manager Xavi praised his main man by saying, “I am running out of praise for him, He’s scored a hat trick, but it’s not just that. It’s how he plays and how he makes the team play, finding the third man, reading the space perfectly, pressing.”

Before Lewandowski scored his treble, Franck Kessie had given Barcelona the lead. Lewandowski had already scored hat-tricks for Borussia Dortmund and Bayern Munich before doing so for three different sides.

When questioned if there was a striker in the league who was better than the effective Lewandowski, Xavi added, “I don’t know if he is the best No.9 in the world, but he is the best No. 9 for us, If he is not the best, he is up there with Benzema and the others, [Erling] Haaland is also there. But, without making comparisons, Robert is spectacular and it is an honor to have him on the team.”

At Camp Nou, substitute Ferran Torres added a goal for Barcelona, finishing off an assist from Ousmane Dembele. Lewandowski’s second goal had also been set up by the French winger earlier, and Xavi compares him to Neymar of Paris Saint-Germain.

After winning just one Copa del Rey in the previous three seasons, Barca has gone undefeated in five games in all competitions this season, but Xavi believes it is too early to declare a comeback.