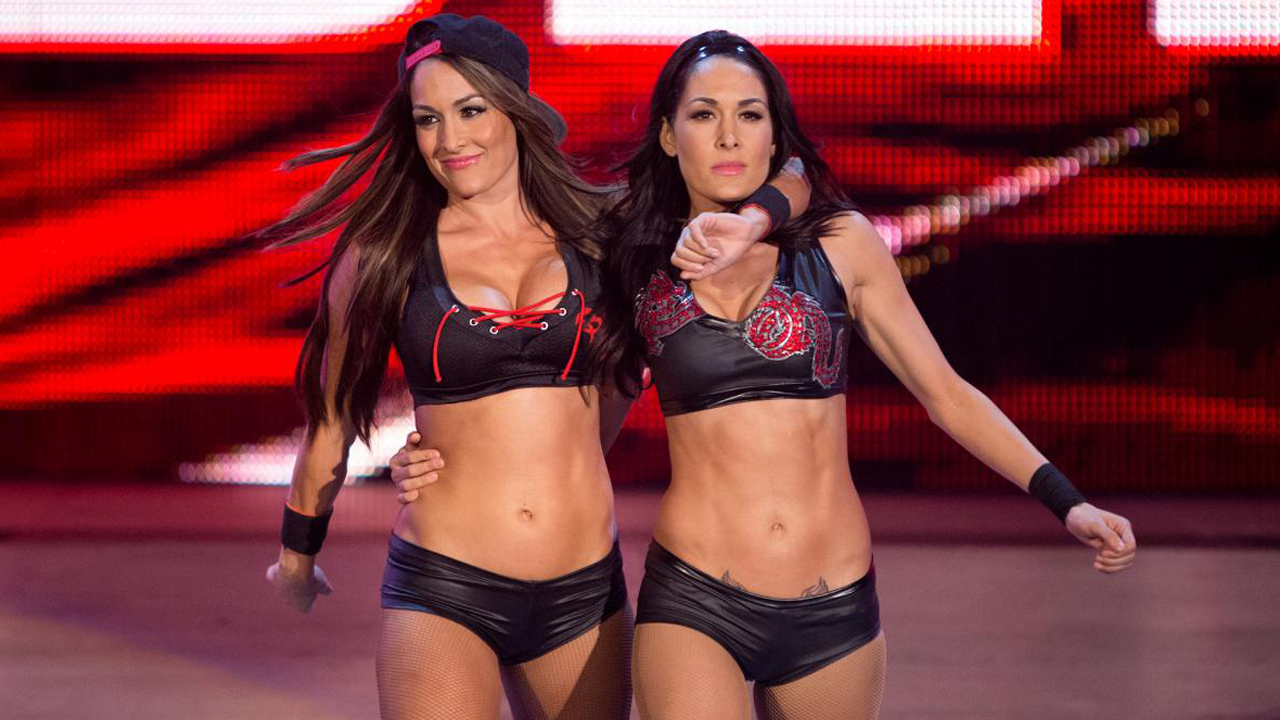 Nikki Bella and her twin sister Brie weren’t present at the Raw 30th-anniversary celebrations in Philadelphia. On the following issue, they had some harsh words for WWE after the show.

In Nikki Bella’s latest Instagram, where she explained that she and her sister were hoping to be at the event but were told WWE “had nothing” for them.

On the following matter, some former wrestlers aren’t satisfied with the company’s biased decision.

Talking about not being satisfied with WWE, the Bella twins also weren’t invited to the event, which later led to a big online drama. The Bella twins were surprised after learning that WWE had no plans for them at the special event, despite being two of the leading female figures for the company for years.

oh it’s bad when this acc is spilling #WWEWomenDeserveBetter pic.twitter.com/PVYkCvMiiN

However, later after the show, Nikki Bella explained something harsh about the biggest wrestling company. She claimed that they were booked for the show on Monday, Tuesday, Wednesday, and Thursday, but suddenly they heard that WWE had no plans for them.

The stories and the content change in a very short period of time. Although they suspected something much worse behind this cruel act.

This was all a LIE, the Women were totally overlooked last night and it was embarrassing, that photo was the only recognition they got, @WWE showed they don't give a d*mn about their Women's and history through all these years, they DESERVE better #WWEWomenDeserveBetter pic.twitter.com/2P7qlgN47A

I love how she knows that they were all the HW of their perspective eras🫶🏽#WWEWomenDeserveBetter pic.twitter.com/fafroIuOY1

“They said they had nothing for us. We were booked on media on Monday, Tuesday, Wednesday, and Thursday, and then there was maybe an idea. Our whole team, including WWE and everyone else, had booked us for Monday in New York. Whatever you see of stuff, all of a sudden stories change, that’s to clean up and throw it on people, nope.”

The former WWE divas champion also added, “I also love the fans for sticking up for women. There are so many crybabies, ‘Oh, they just whine.’ Let me tell you why people get upset. This is speaking on behalf of the majority of women. ‘Oh, they always make it about them.'”

The unfair event Nikki spoke of was gender discrimination. Furthermore, following the issue, Hashtag, #WWEWomenDeserveBetter was trending on social media. The twin WWE stars are more than happy with the response of the fans. She later also revealed that she is thankful for all the effort from the fandom.