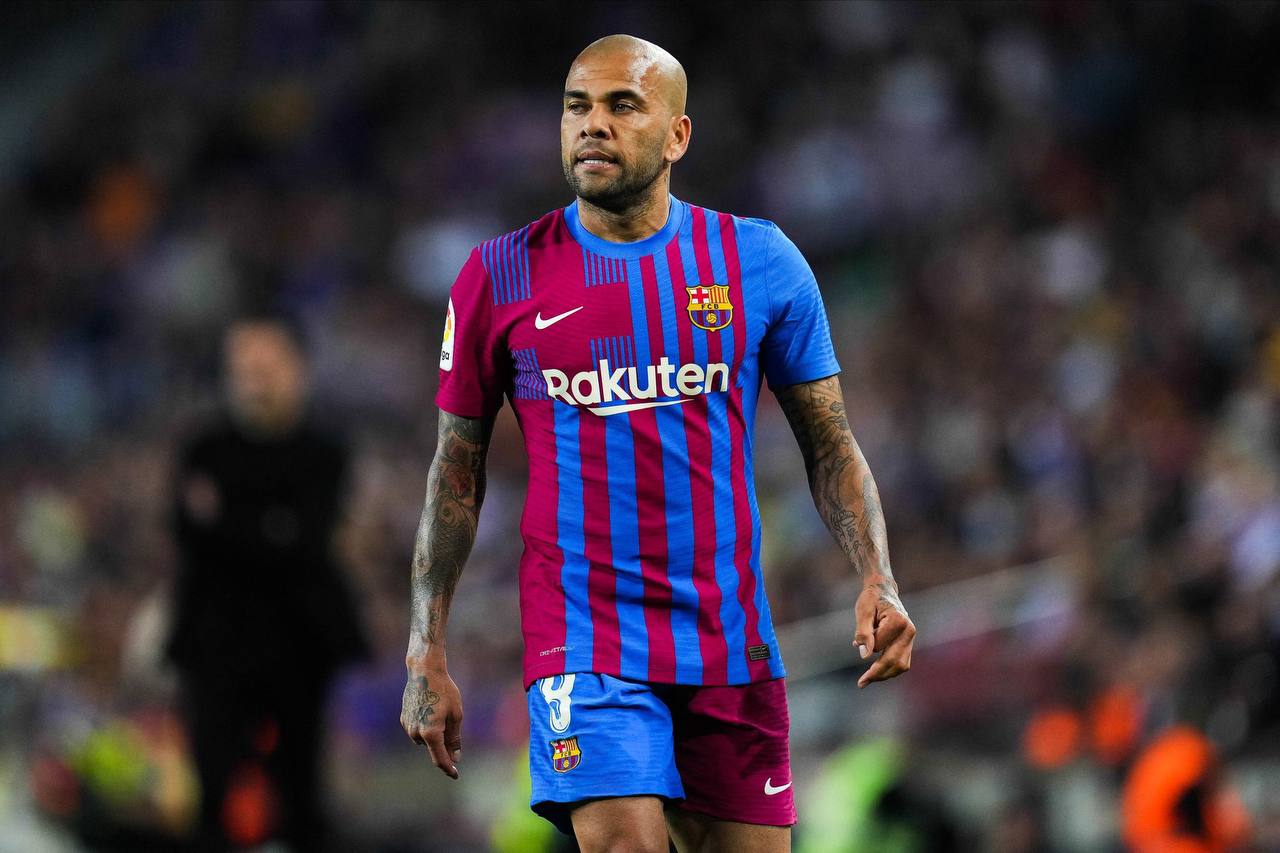 Dani Alves has been arrested for alleged rape and sexual assault on the eve of New Year after the victim filed a complaint and now coming up with a further statement for the investigation.

Alves was a superstar in his time playing for his club and country but now appears to be on the verge of ruining his career after visiting the Sutton Nightclub on 30 January and doing stupidity.

🚨 IMAGE | Dani Alves being escorted to jail after being accused of Sexual Assault and Rape in Barcelona…😳 pic.twitter.com/7CMh68jJgy

Dani Alves represents the Mexican club Pumas Onam immediately terminated his contract following the incident and flew to Spain to attend to her wife who was hurt due to her mother’s demise.

The Brazilian invited three of his friends and the victim to the historic Nightclub in Barcelona and booked a VIP lodge for them but upon their arrival, he started behaving strangely.

“Alves immediately started fooling around with the three of them, hitting on them a lot and touching them. I didn’t know what was behind that door, I thought there would be another VIP area.” part of the statement reads. 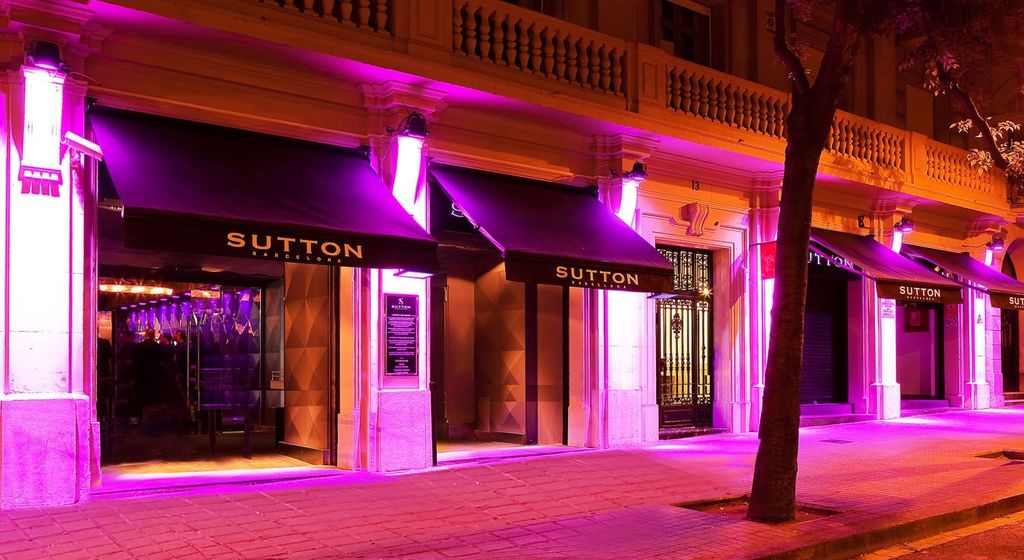 43 trophy winners right back forced the victim, a 23-year-old woman to meet his lust and scenes went heated as both the involvers were adamant while the situation went out of hand since then.

The victim woman tried everything to resist the footballer, but it was on for no real cause as the Brazilian grabbed her from behind and started assaulting him and continuously uttering her as his bi*ch.

🚨 The woman who denounced Dani Alves for rape asked not to be financially compensated pic.twitter.com/nGnolwLb78

“I resisted but he was much stronger than me,” explained the young woman who confessed in front of the police.

Alves’s initial bail was rejected, and he was sent to the prison near Barcelona while further information is available to submit, the trial will open within a short period. The alleged victim reportedly refused to receive any financial compensation from the player as she wants justice.