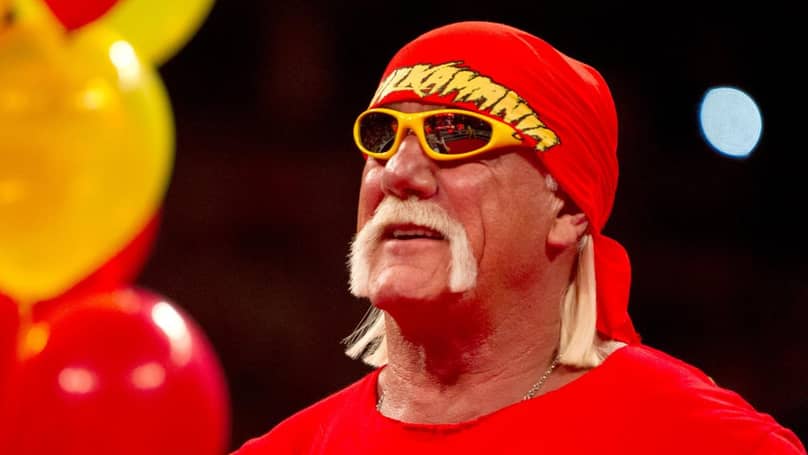 Many wrestling legends appeared on the 30th-anniversary show of Monday Night Raw; however, unlike Hulk Hogan, none of them were received with loud boos from the fans.

It has been 30 years since WWE debuted its main show, Monday Night Raw, and to celebrate this momentous occasion, many of the most famous wrestlers in the world participated in the show.

Some big names to feature in the event were The Undertaker, Shawn Michaels, Ric Flair, Hulk Hogan, and many active wrestlers.

Hulk Hogan is considered to be one of the all-time greats in wrestling; nevertheless, due to the controversial nature of some of his actions, many wrestling fans do not like him. Not for the first time, the 69-year-old wrestler’s squared circle entrance was met with boos from the crowd.

The love, respect, and reputation that Hulk had earned over the course of his professional wrestling career of more than four decades were shattered in a single moment. Hulk’s long-standing image in the industry was immediately damaged in 2015 after it was discovered that he had made harsh racist comments on a sex tape that had been leaked.

Not just one, but two terrible blows, one sex scandal, and another racism scandal, almost ruined Hulk, but he did survive the hit and managed to continue with WWE. Fans, on the other hand, have not forgotten what Hulk did and continue to boo and demonstrate their intense hatred whenever he makes an appearance in the squared circle.

In fact, the racism scandal was not the very first time Hogan got involved in such a catastrophe; previously, he admitted to using steroids for extra benefits in the ring. The fact that he admitted to using drugs did not damage his reputation, and neither did the incident on television in which he almost choked Richard Belzer.

What is your honest opinion on Hulk Hogan? pic.twitter.com/gwTAG8uliP

Aside from the ones mentioned, apparently, Hulk used to drag down other wrestlers in order to dominate, all of which are reasons why he is still reviled by fans even in 2023.

“It’s been a wild three decades” Undertaker offers his insane take on WWE comeback at RAW 30
When the chips are down, he’s a dude” Conrad Thompson reveals AEW CEO Tony Khan to take care of late Jay Briscoe’s family