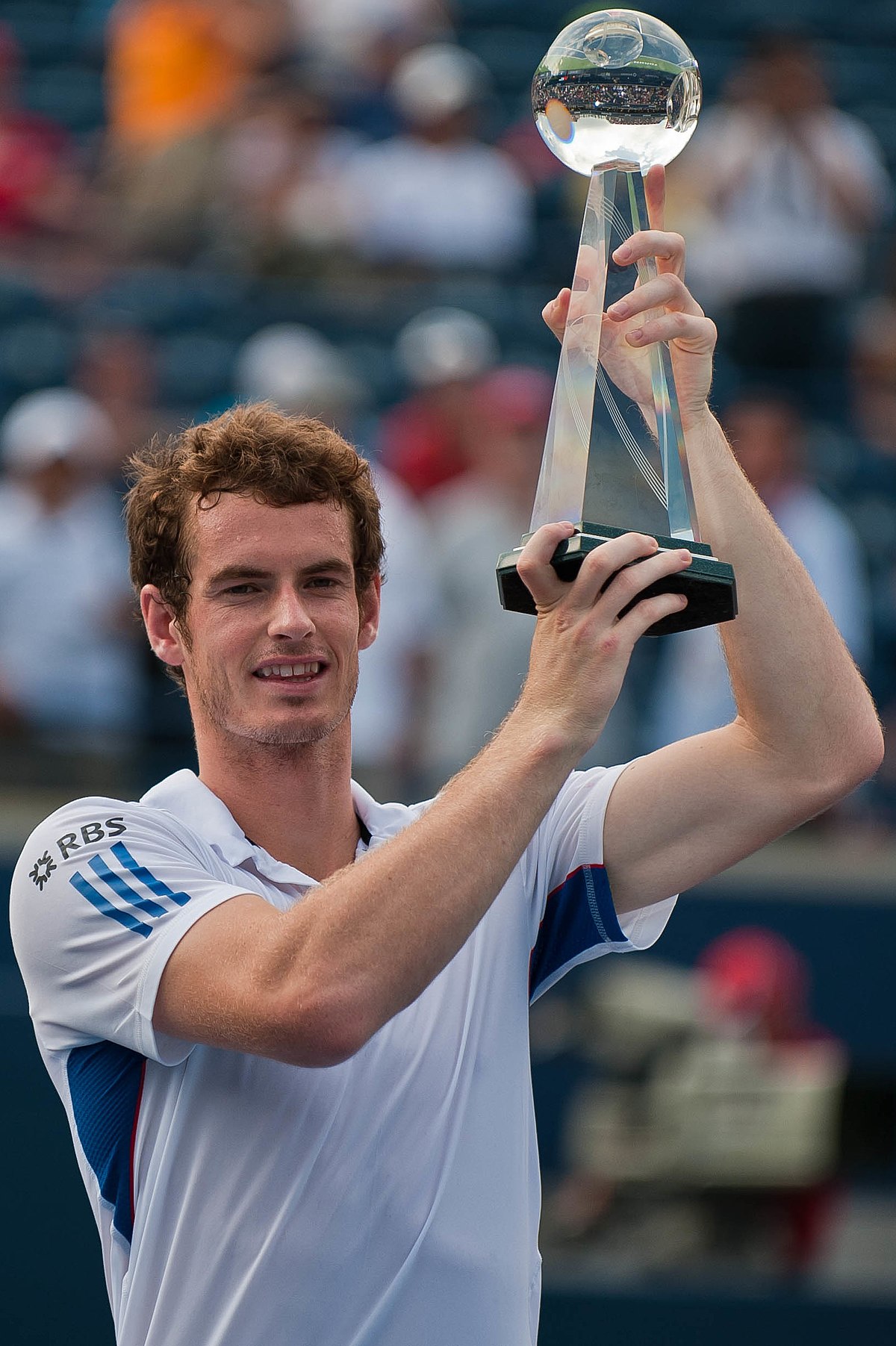 Sir Andy Murray OBE, or simply Andy Murray, is a Scottish born British professional tennis player who won three singles titles, notably two in Wimbledon and one in US Open.

Apart from his titles, he reached eleven major finals and remained World No. 1 for a record 41 weeks and finished the year 2016 as top of the world.

Despite enjoying a present success, a shocking memory from childhood haunts Murray as he became a victim of mass school shooting back in Dunblane, Scotland.

Andy Murray murder attempt at his school in Dunblane was most serious incident that happened over the civilians in the history of Britain over the years as it caused the death of sixteen students and one teacher in March, 1996.

Thomas Hamilton was the murderer of those innocent lives and he committed suicide after murdering those kids and their mentor; however, it was Andy Murray who was supposed to join the class on that day but somehow his luck rescued him from that disaster. 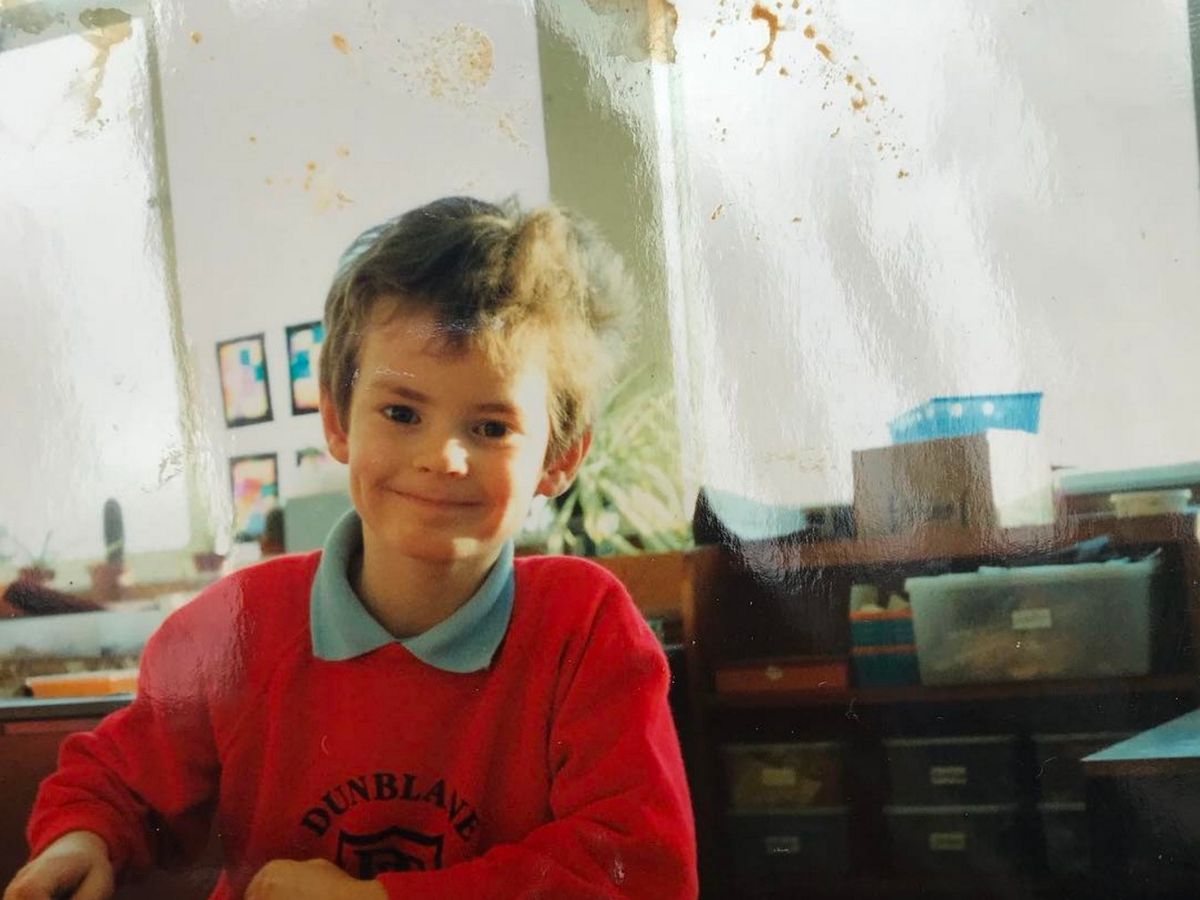 As the mass shooting remained one of the darkest incidents in British history, Sir Murray managed to hear two shots outside of his classroom but remained calm and quiet with fear and anxiety and eventually got himself out of the trouble.

On an interview, Andy Murray claimed he had known the killer by saying, “I had the thing that happened at Dunblane, when I was around nine… The fact we knew the guy, we went to his kids’ club, he had been in our car, we had dropped him off at train stations and things.”

What was the aftermath of that incident for Murray?

Despite getting the access to getaway from Dunblane massacre, British tennis sensation Andy Murray murder attempt remained a horrifying experience for him and his family.

Murray then commented about his motivation for playing tennis by saying, “Around that time and after that, for a year or so, I had lots of anxiety that came out when I was playing tennis, tennis is an escape for me in some ways”. 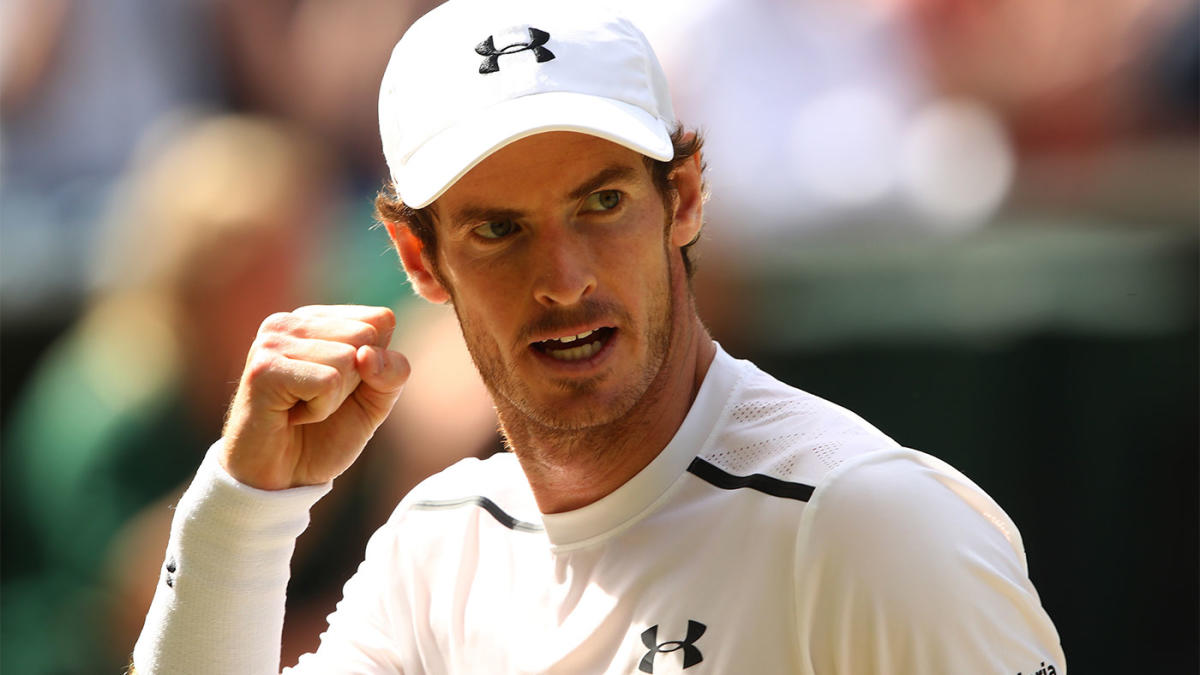