Nelson Piquet N-Word on Lewis Hamilton: How a Racial Slur Led to a War? 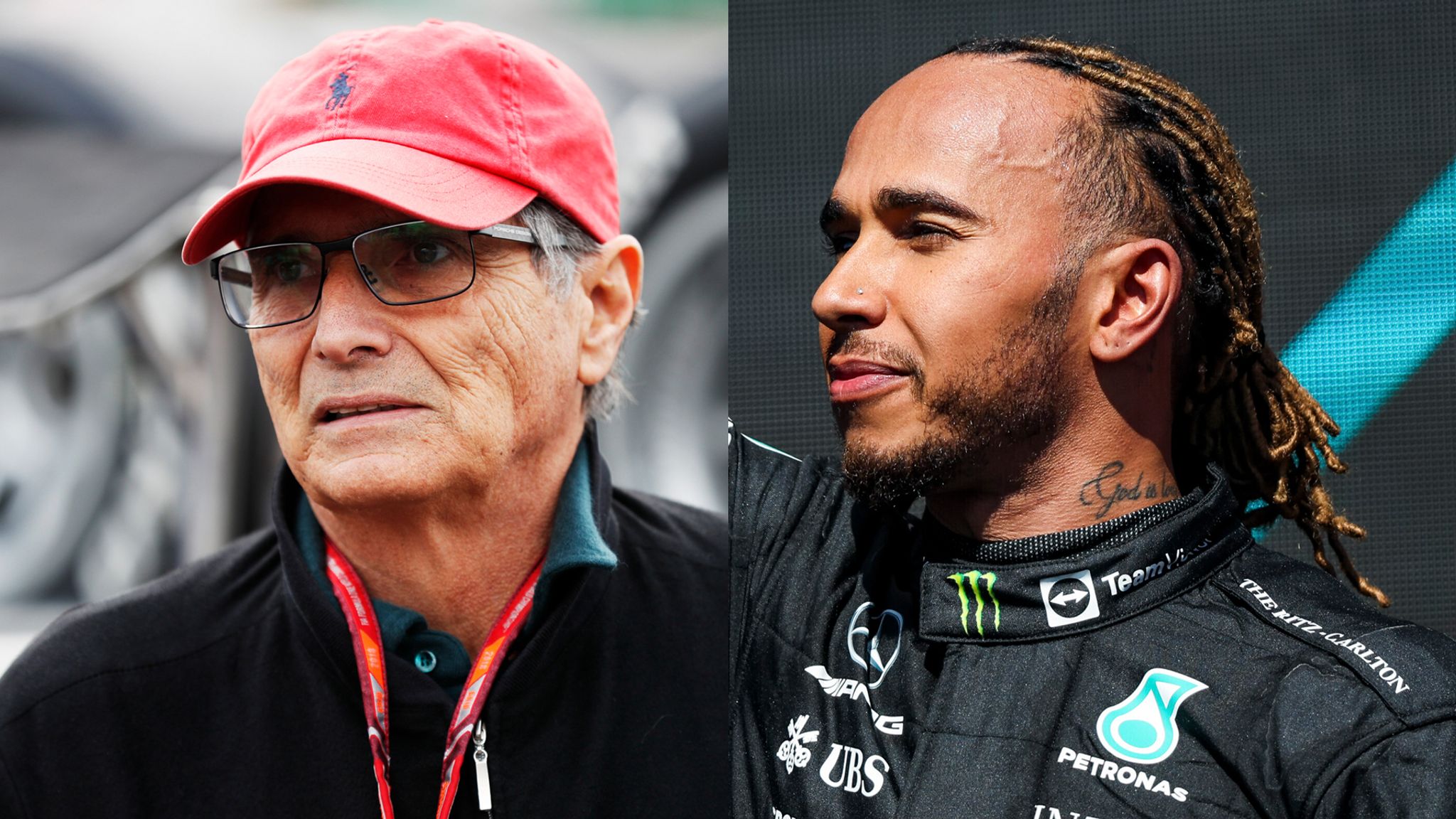 Seven time F1 world champion Lewis Hamilton became the latest sports icon to be a victim of racial slur ahead of his competition in Silverstone circuit on 3rd July.

After winning last year, the British driver will race on his home turf, but a former F1 driver from Brazil, Nelson Piquet, gave him a hard time early on. 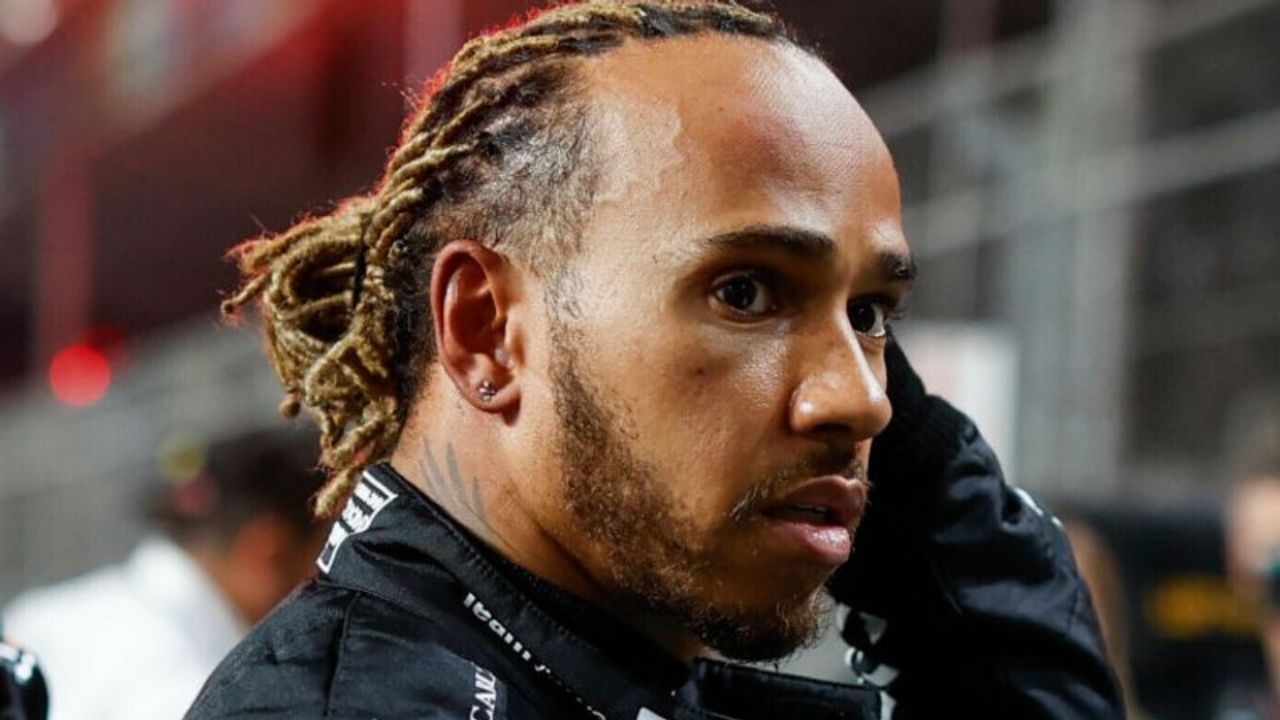 What caused a war?

A war emerged between Lewis Hamilton and Nelson Piquet on racist language as the 69-year-old Brazilian used a racially insulting phrase in a podcast to refer to Hamilton, which has angered others outside of the Formula One world as well. 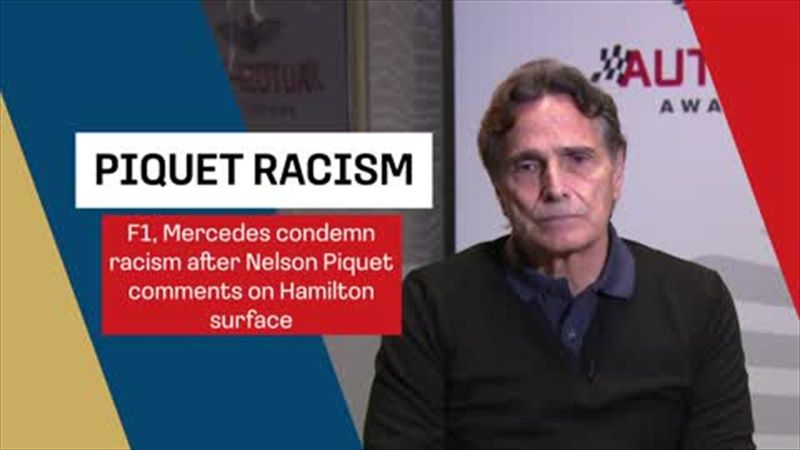 What exactly did Piquet call Hamilton?

Nelson Piquet used a Portuguese slur against Lewis Hamilton, referring to him as “Neguinho,” which means “little black guy,” after Max Verstappen faced a collision with Hamilton at last year’s British Grand Prix.

Following Piquet’s comments on last November, FIA (International Automobile Federation) supported Lewis and stated, “Discriminatory or racist language is unacceptable in any form and has no part in society. Lewis is an incredible ambassador for our sport and deserves respect. His tireless efforts to increase diversity and inclusion are a lesson to many and something we are committed to at F1.”

Nelson Piquet is the father of famous Brazilian model, columnist and blogger Kelly Piquet who is currently dating the 2021 F1 World Champion Max Verstappen despite being nine years older than the Dutchman. 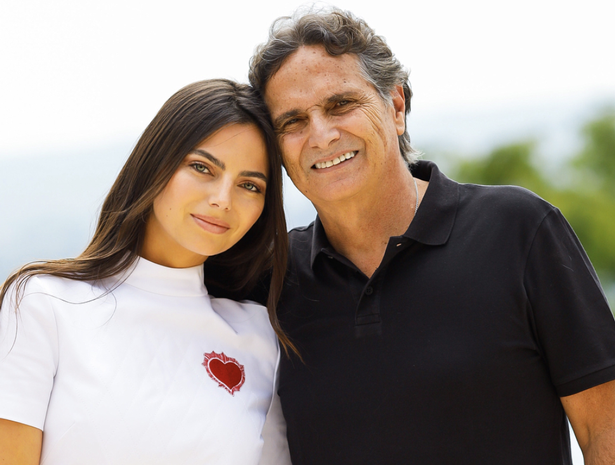 Kelly came to the spotlight after commenting against Lewis Hamilton on his last season’s smash-up with Max Verstappen at the Silverstone racetrack.

Who is Nelson Piquet daughter?

Nelson Piquet has seven children, and amongst them Kelly Piquet (33) and Julia Piquet (30) are the daughters. At present, Nelson daughters are not married yet but dating two famous drivers – Max Verstappen of F1 and Daniel Suarez of NASCAR.